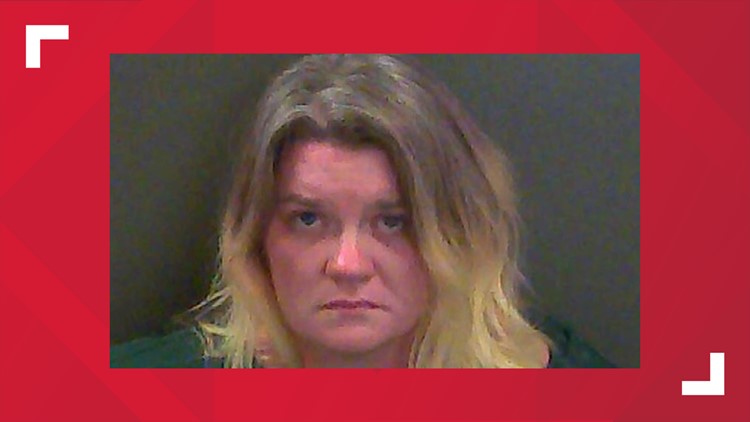 Photo by: Grant County Sheriff's Department
Amanda Carmack was arrested in the murder of her 10-year-old stepdaughter.

GAS CITY, Ind. (WTHR) — A stepmother accused of killing a 10-year-old girl told a judge Monday that she wants to represent herself at trial.

Amanda Carmack has been formally charged for the murder of her 10-year-old stepdaughter, Skylea.

Carmack, 34, is facing felony charges for murder, neglect of a dependent, domestic battery to a person under 14 and strangulation.

The Grant County Prosecutor's Office intends to seek life without parole. Her next court appearance is set for Jan. 8.

Court documents show Carmack told investigators she did not remember the details of what she did to Skylea, but she remembered choking her and tying something around her neck. She then put the girl in a trash bag and left her in a shed.

A GoFundMe has been created to help cover funeral and memorial costs.

Indiana girl's cause of death ruled as a homicide by strangulation