Could these alternative proposals work? 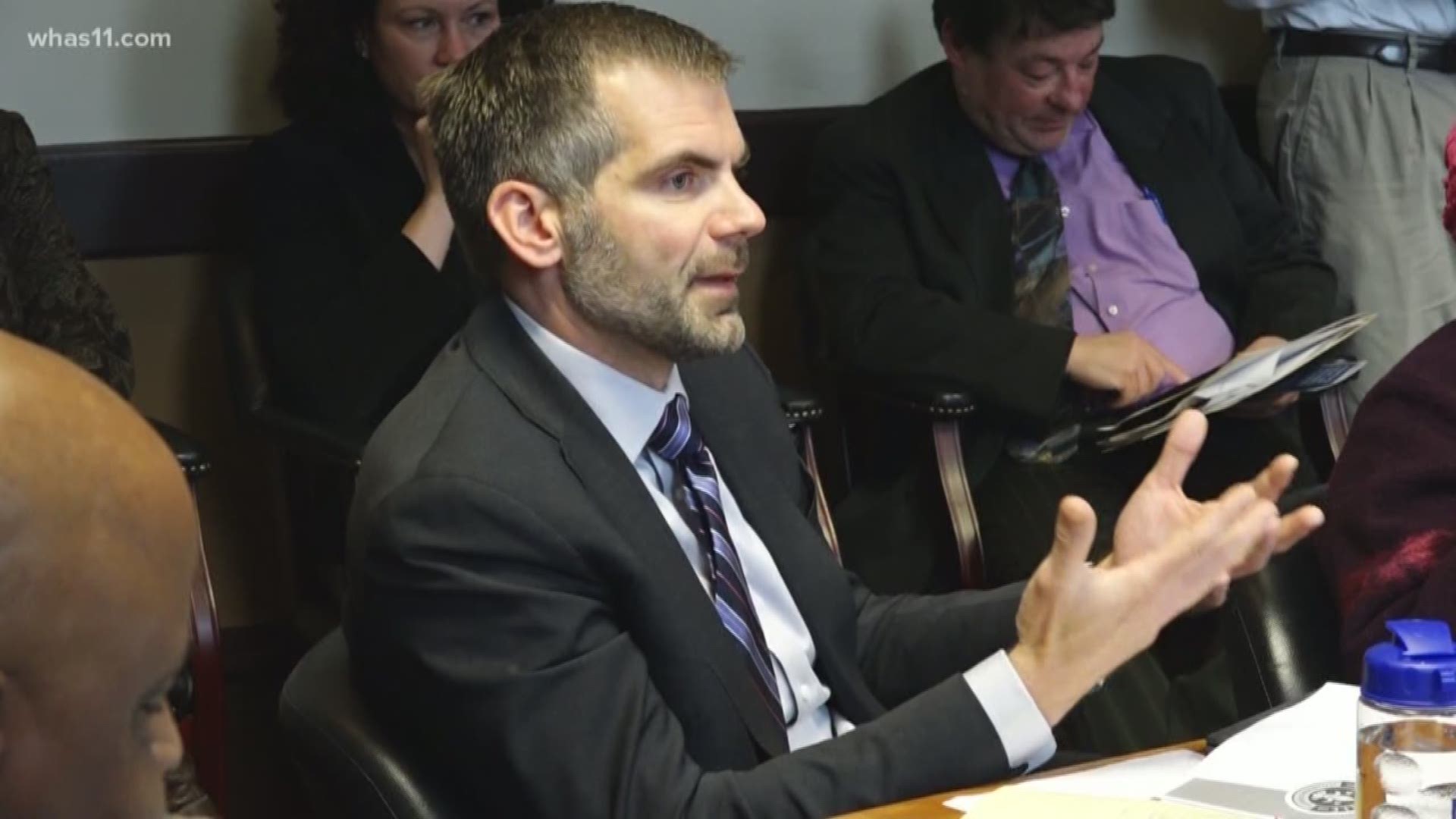 LOUISVILLE, Ky. — Is a compromise in the works? The Democratic members of Louisville's Metro Council introduced a new proposal that would still increase your taxes but also cut city services.

He is leading the charge that would increase premium tax rates like life, home and marine from 5 to 10 percent over four years instead of the mayor's proposal of 15 percent during the same time.

While Winkler is proposing a tax increase, he's also pushing for city cuts that include trimming salaries - or implementing furloughs.

"What we tried to put forth is a level of cuts that starts first and foremost at the top and with ourselves," he explained.

Specifically, on the city side, Winkler proposes to:

Some council members seem to support the idea of the cuts, but there isn't a consensus as to how deep the cuts should be. Republican Kevin Kramer is against any tax increases and wants to see the mayor's budget proposal first.

"The mayor should be on notice that we are expecting him to present a budget in April that we can then go through the things we do every year to determine if this is the best use of metro funds," Kramer said.