KSP says claims of misconduct by Bevin’s pardon didn’t come up in investigation, trial or appeal

In a home invasion case in 2014, Patrick Baker was convicted of murder. He was pardoned by Bevin just last week. 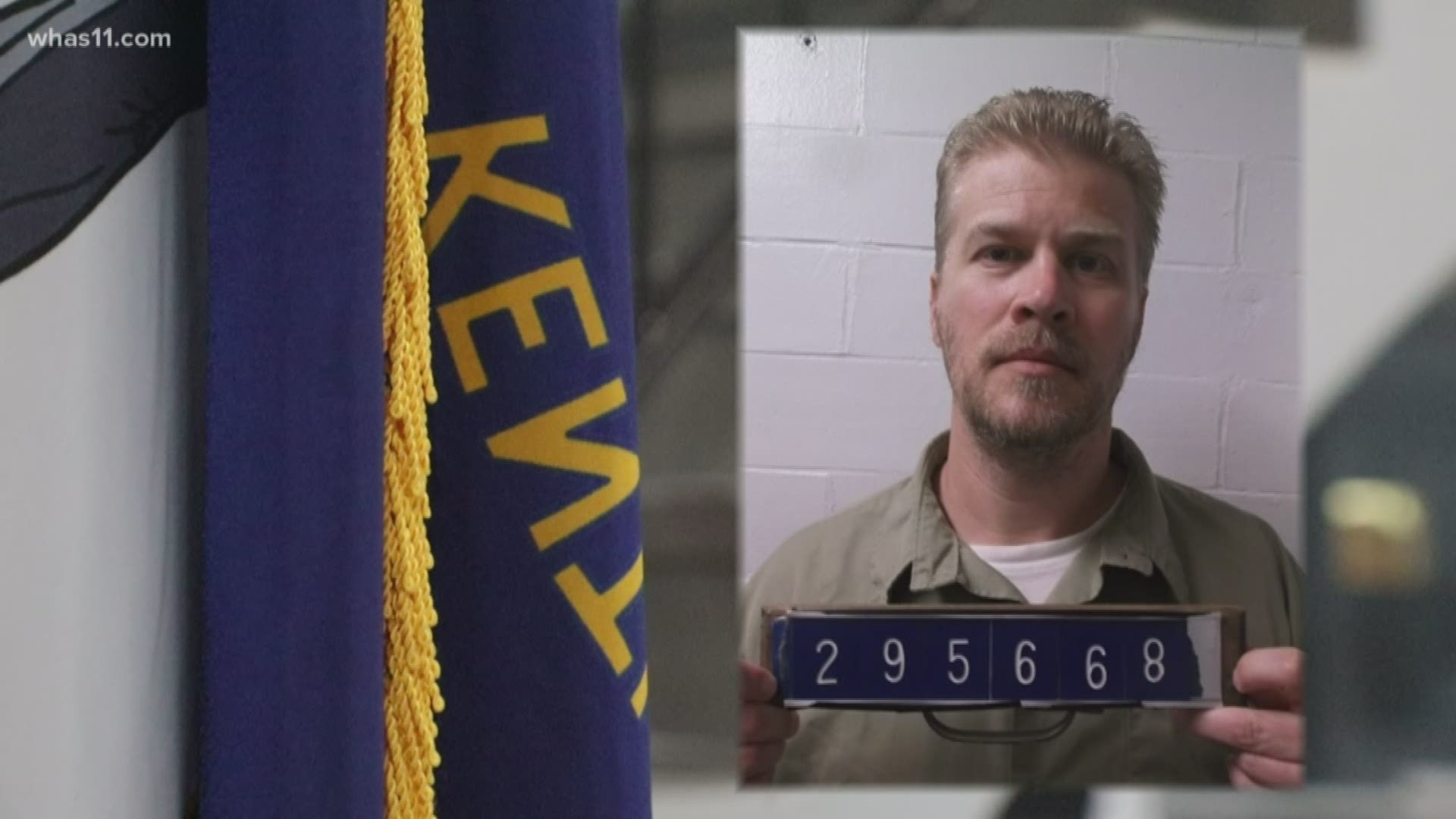 LOUISVILLE, Ky. — Kentucky State Police are fighting back after a man former Governor Matt Bevin pardoned, is accusing the department of misconduct in a 2014 Knox County home invasion.

"We stand behind the thoroughness the completeness and the professionalism put into this investigation," said, Sergeant Josh Lawson, with the Kentucky State Police Department. "The Kentucky state police has the highest standards and we hold ourselves to those standards."

Baker was convicted of murder in 2014 and given 19 years behind bars but he only served two of those years before being pardoned.

But his release last Wednesday wasn't just the start of a second chance, his lawyers now alleging corruption within KSP. Lawson saying they are shocked over the accusations.

"Surprised for sure. Due to the fact that the Kentucky State Police have not received a single official complaint regarding the investigation of this case since it's investigation, trial, appeal or the conviction with Patrick Baker, nor within the two years that Patrick Baker spent since his conviction," Lawson said.

These accusations didn't surface until his pardon, when claims of financial bribery started to surface. Baker's family raised thousands of dollars at a fundraiser for Bevin's campaign last year. So Lawson says in a case like this, where KSP's ethics and ability has come into question, it's important they be transparent with the community.

Baker's lawyers explained aside from those with KSP who they are alleging framed Baker, they say there is also evidence that proves he's guilty.

But Lawson says all of that evidence was presented during the original trial.

RELATED: 'I am innocent': Man convicted of 2014 murder thanks Bevin for pardon