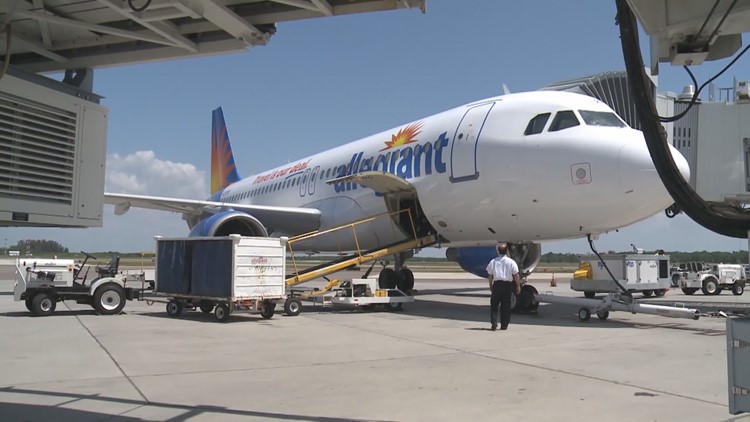 Airport officials said expanded markets like Sarasota and an increase in passenger traffic currently has the airport on track to celebrate its best year ever.

Tickets to Sarasota can be purchased on Allegiant's website.