Algonquin pool closed over the weekend due to staffing shortages

Councilwoman Dorsey is asking for the community's help in making sure the Algonquin pool is accessible and equitable. 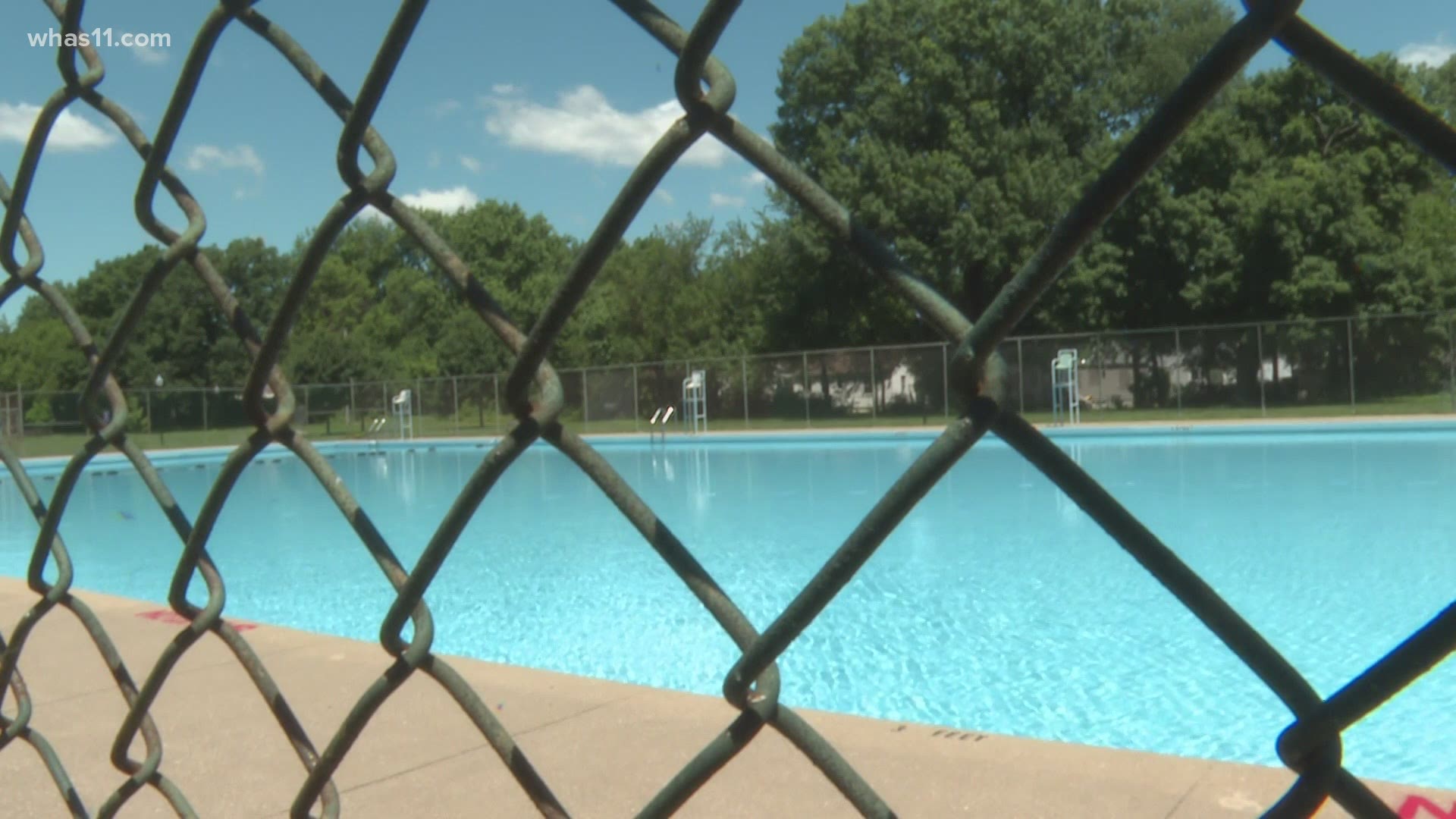 Tuesday is the regularly scheduled day for the Algonquin pool to be closed, but over the weekend it closed unexpectedly.

"Let the leadership know that this is important to you and not just having it open but having it equitable," Councilwoman Keisha Doresy, District 3, said.

Dorsey is asking for the community's help in making sure the Algonquin pool is accessible and equitable. The call for community involvement comes after the unexpected pool closure.

"In looking at all the pools, Algonquin, even if you look at the pool house there is a significant difference. But I also noticed there was a small difference there were no seating, chairs, no umbrellas," Dorsey said.

Metro Parks has since received backlash over the decision to close the Algonquin pool, but to keep two other public pools in Sun Valley and Fairdale open.

"Due to staffing issues Sunday at the Algonquin Pool, we were unable to open. We are required by law to provide a certain number of lifeguards to cover the pool area so swimmers can enjoy their time in the water safely. We apologize for the inconvenience. Securing lifeguards for the summer swim season has been a challenge for a number of aquatics facilities including those operated by Louisville Parks and Recreation. We will continue to work to secure more lifeguards for the summer swim season."

But Dorsey said when she asked about staffing shortages before pools opened, she was told no.

Now, she's looking into not only keeping the pool accessible but the possibility of a new Algonquin pool.

She needs community input on what they would like to see.

"This weekend we've seen an entire community stand up and say no we want it we deserve it we demand it," Dorsey said.