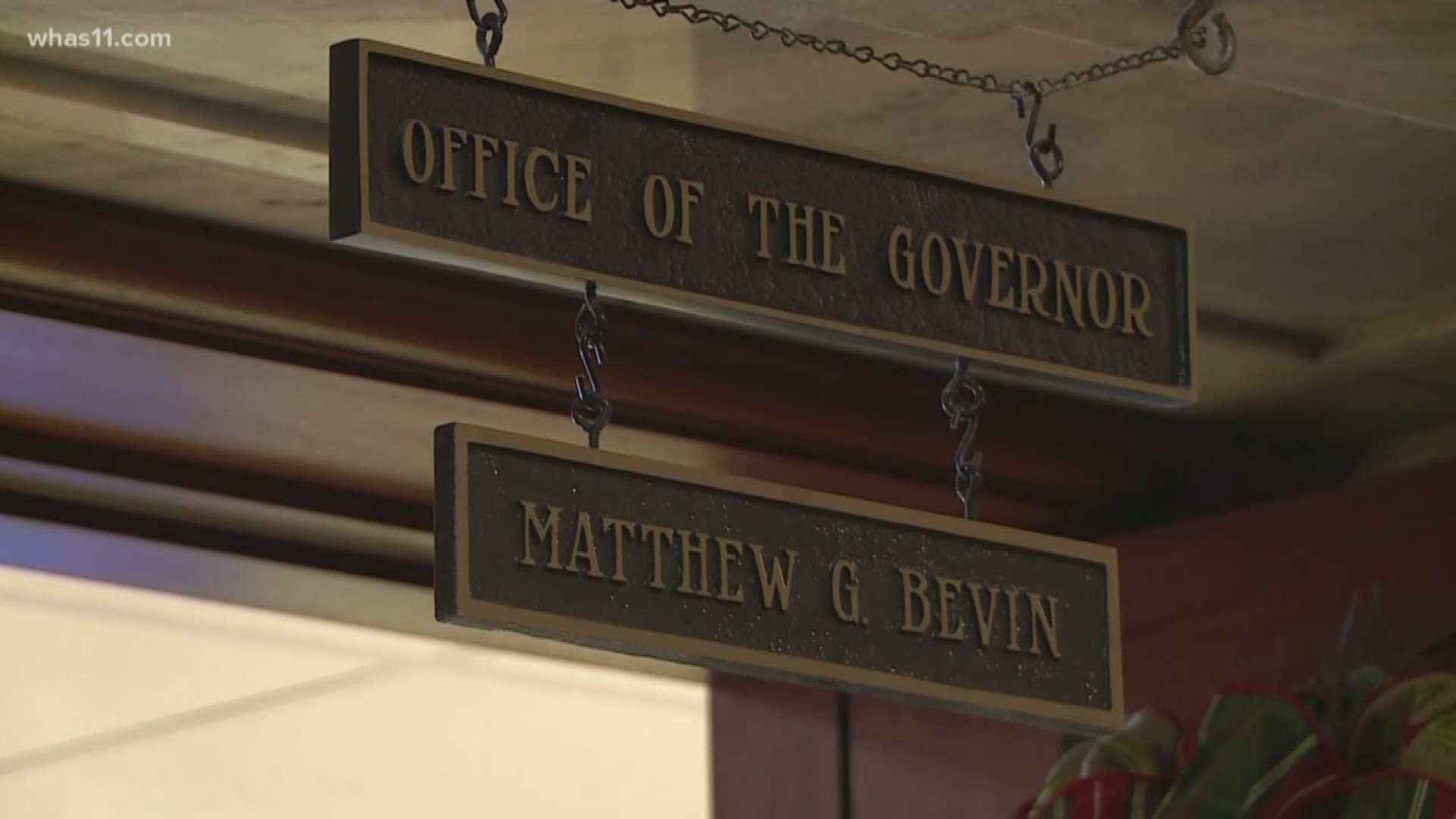 LOUISVILLE, Ky. (WHAS11) – Al Roker and several other notable figures are responding to Governor Matt Bevin's statements on "soft" school districts that canceled classes because of the extreme cold and dangerous wind chills.

Bevin appeared on the Terry Meiners' 840 WHAS radio show Tuesday to discuss seeking reelection and how he’s continuing his mission to save the pension system. During the conversation, Bevin calls out Kentucky schools for canceling classes this week.

Bevin: Now we cancel schools for cold? I mean...

Meiners: It's a deep freeze! This is serious business.

Bevin told Meiners he was being facetious but said, “It's better to err on the side of safe, but it does concern me a little bit that in America, on this and a number of any other fronts, we're sending messages to our young people that if life is hard, you can curl up in the fetal position somewhere in a warm place and wait until it stops being hard and that just isn't reality.”

Nearly all public school districts and universities in Kentuckiana were closed due to the dangerous weather. Robin Cochran, superintendent for Washington County Schools, poked fun at the governor's statement.

"I just have to say this nitwit governor in Kentucky saying that 'oh, we're weak" -- these are kids that are going to be in sub-zero wind chills," Roker said on MSNBC. "Cancel school, stop it."

Roker finished his statement with one final response: "I'm glad you're not a teacher."

Amy McGrath, a former Marine fighter pilot and candidate for Kentucky's 6th congressional district, responded to Bevin's statement on Twitter saying, "This guy probably has no idea that many kids walk to school."

Lt. Governor Jenean Hampton, who was left off the ticket for Bevin's reelection, liked a tweet condemning Bevin's comments that said, "I hope Matt Bevin's car won't start tomorrow morning and he's locked out of his house with nowhere to go."

Hampton later tweeted that the "like" was an accident, and she would not pile onto hate.

LMPD joked about the "nitwit" comment on Twitter while encouraging people to bring their animals inside during dangerous temperatures, saying, "Dont be a 'nitwit' bring your furbabies inside."