"We have to relive it again": After shooting husband multiple times in 2015, ex-wife gets pardoned by Bevin 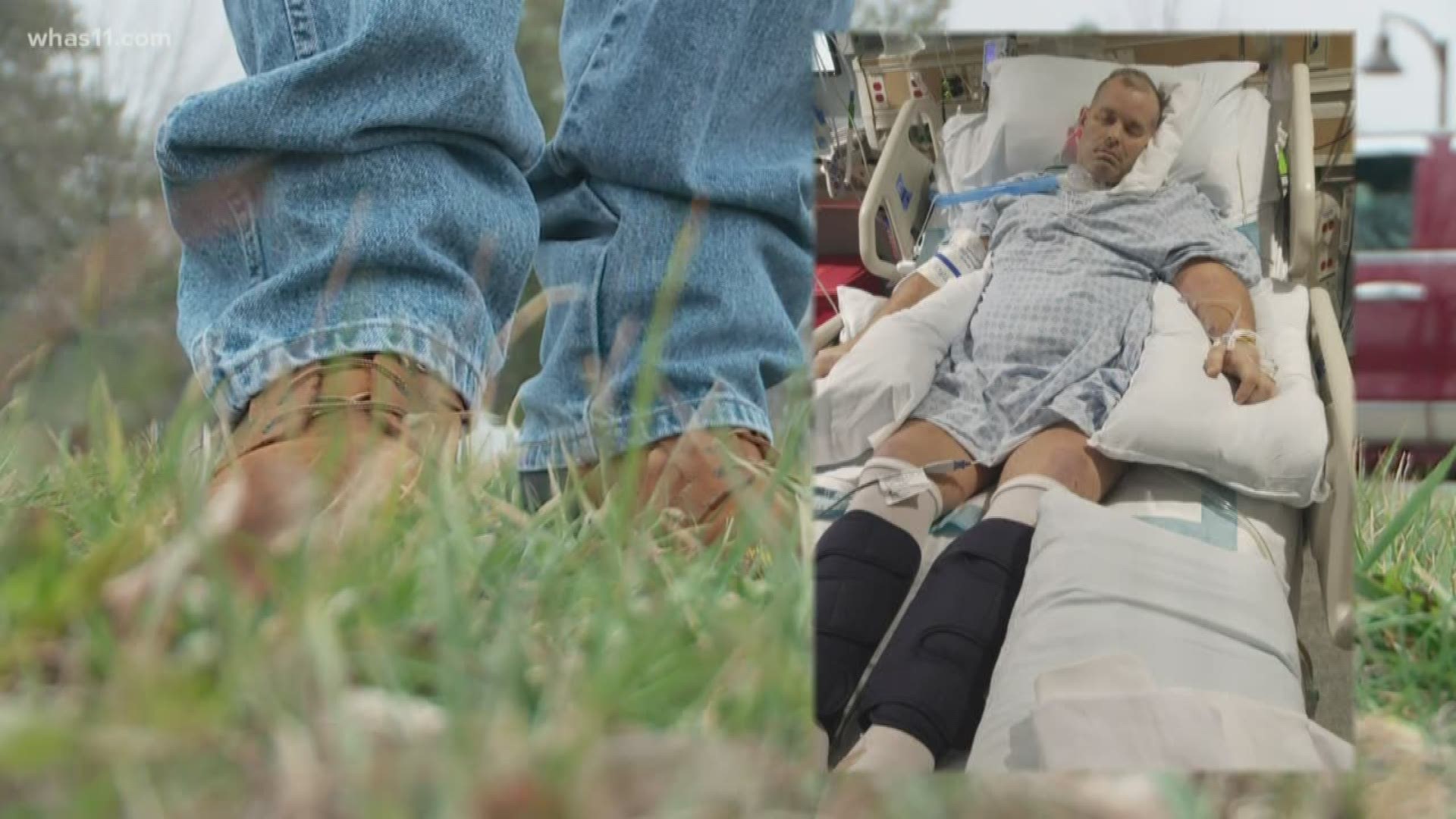 December 3, 2015 is a day Steve Keller will never forget.

It’s a day he thought he would be his last because of Jennifer Keller.

“What my family went through. Me – I was in a coma for two and a half months. They didn’t know if I was going to live or die. I actually died and they had to bring me back 5 times,” Steve said.

If the permanent marks on his body weren’t enough, along with a trial that ended three years after the shooting, resulting in a 7-year sentence, neither was being convicted. His ex wife has now been set free by a pardon from former Governor Matt Bevin.

“When they found her guilty, it was finally over and done,” he said. “It’s hard because now we have to relive it all again,” he said.

She was charged with first degree domestic violence in 2018. She served only 14 months out of her 7 year sentence before being pardoned this week.

In a tight-knit community like Grayson County, Steve said the reaction is identical across the board.

"They can't believe it. Nobody can I mean everybody says the same thing. That's crazy," he said.

With a feeling of defeat, he is just one of hundreds of victims questioning Bevin's reasoning.

Steve reached out to the prosecutor who represented him, trying to figure out if there was anything he could do.

Pardons represent an absolute power so Bevin’s decision was final.

Separate from this pardon, several lawmakers, even the state Senate president, a Republican, want the U.S. Attorney’s office to look into Bevin's pardons because of campaign contributions. Money was given to his campaign from a family of someone who was also pardoned by Bevin.