A famous gold depository is opening its vaults to civilians for the first time in 40 years. 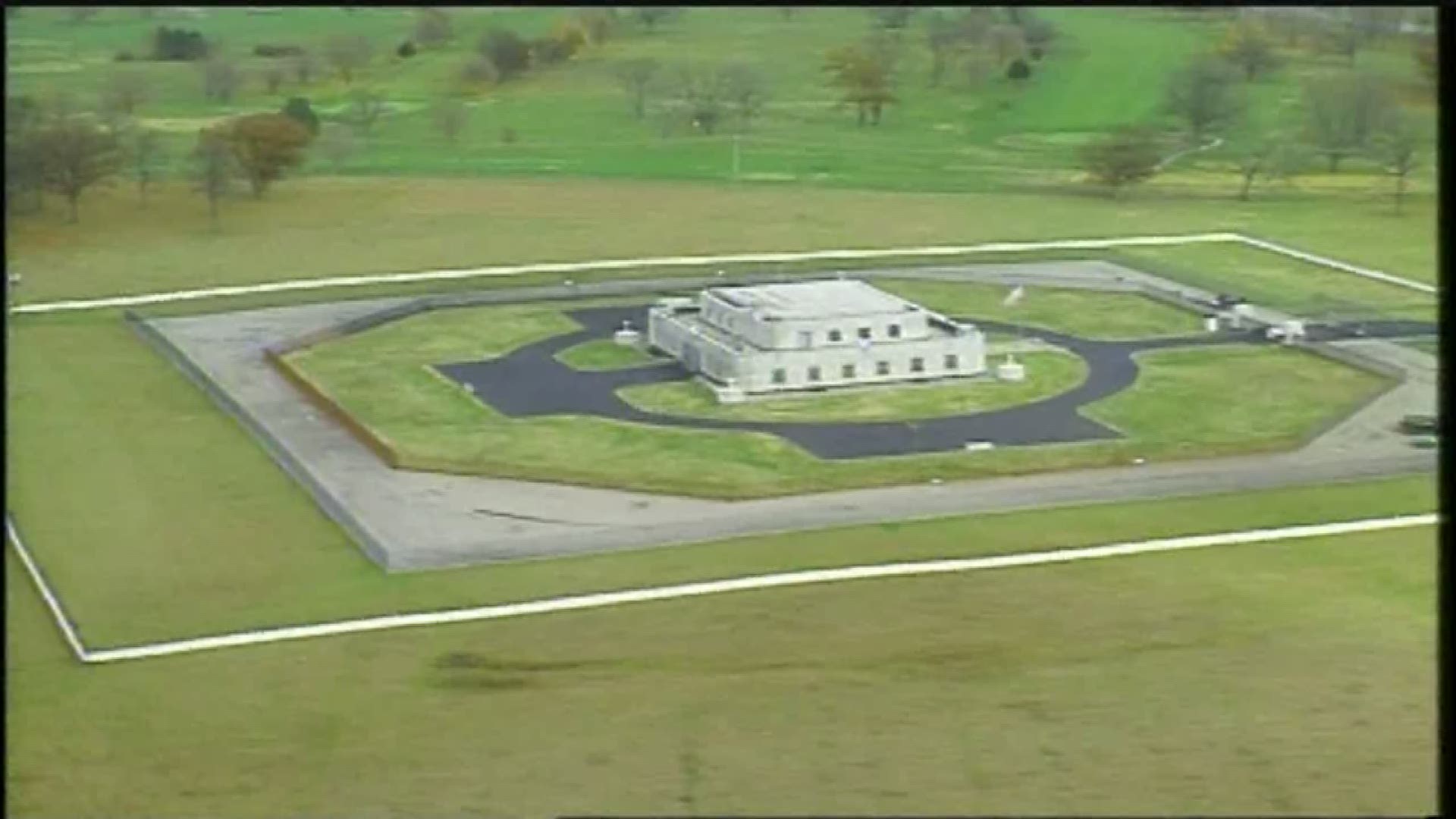 “This is like the mother of all field trips – this is pretty cool,” Governor Matt Bevin said in a radio interview.

Invited by Secretary Steve Mnuchin, Governor Bevin joined the once in a lifetime tour of the gold vault at Fort Knox dispelling the rumors and confirming the gold is still there.

“He did want to go and verify that it was there,” Bevin said.

It's been 40 years since civilians stepped foot in the mysterious vault and in 1977, WHAS11 cameras were there.

“The huge vault door opening to reveal bars upon bars of gold inside. The year 1977, the last time news cameras would be allowed in,” former reporter Chuck Olmstead said in a 1993 piece about Fort Knox.

Back in 1993, Olmstead repeatedly requested another tour of the vault but was denied.

“This letter from the U.S. Mint stated that in 1978 it designated the internal plans and structure were classified,” he said in the piece.

The rows of golden bricks, never seen again by civilians until yesterday--and yes, the governor confirmed the gold is still there.

“It really is an absurd amount of it. I didn't see every bit of it but the amount that I saw--it's impressive. It's remarkable actually how much there is,” Bevin said.

But for now, many of us will have to rely on the last look we got inside years ago with Olmstead.

“For now the U.S. Mint plans to keep the doors to the world's most famous vault closed tight.,” Olmstead said in his piece.

Governor Bevin is the first governor to ever go inside the vault. In fact, only one U.S. president has ever been inside and that was in the 1930s when Franklin Roosevelt went to Fort Knox to dedicate the building when it opened.