The Louisville native and Seneca grad will take over Aug. 1. 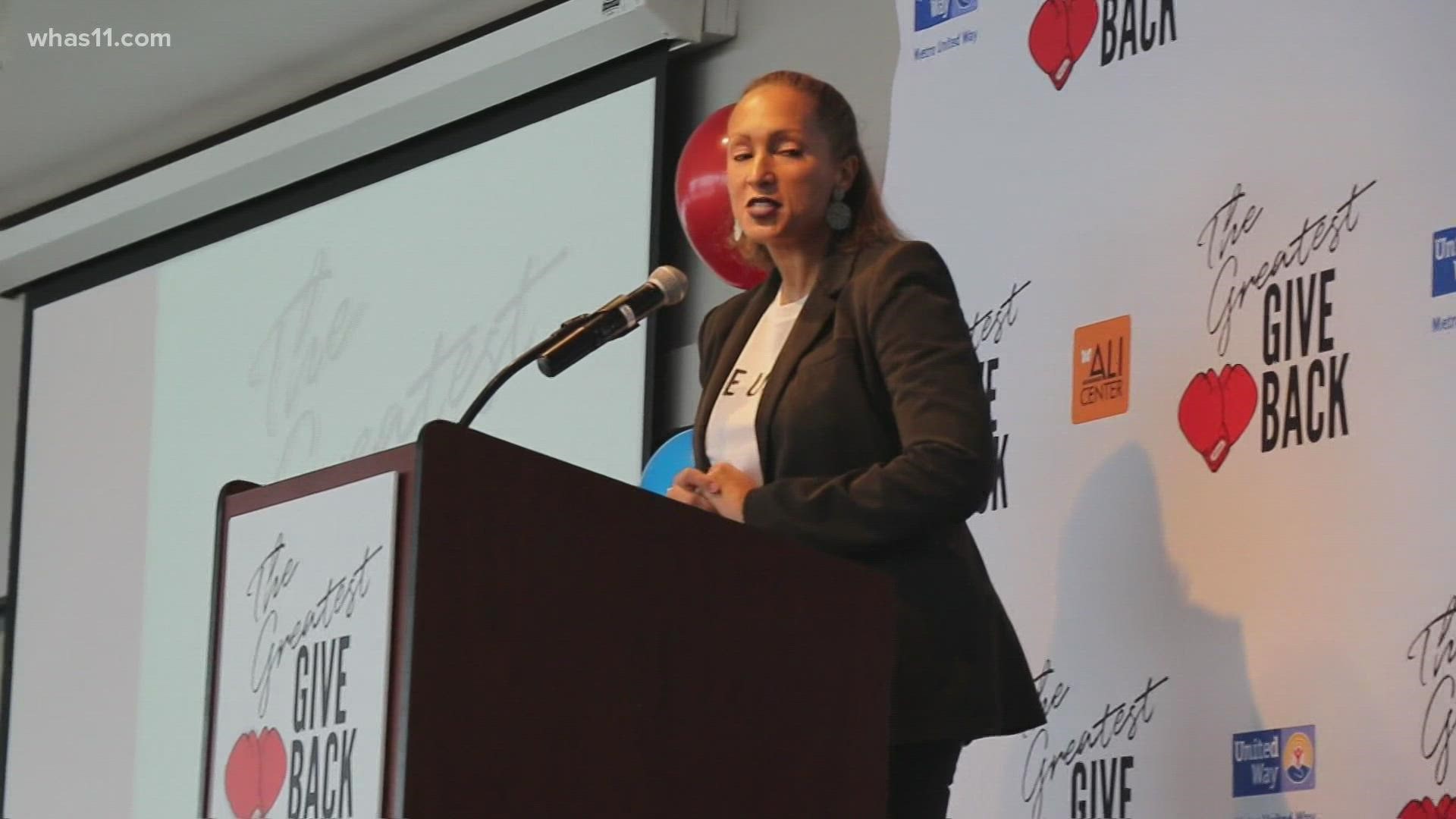 Johnson was selected as CEO following an "extensive national search" when current president Theresa Reno-Weber announced plans to step down at the end of July. The Louisville native and Seneca High School grad previously worked as Metro United Way's chief impact officer for about three years.

Looking to the future, Johnson said she wants to focus on bringing equity to the community.

"Anybody, regardless of demographic, [should] have an equal opportunity to thrive and to live their best life," Johnson said. "How do we make sure we are actually doing that?"

Throughout her life, Johnson has lived in multiple communities, getting an understanding of what each group may need. During her time with Metro United Way, Johnson said she hopes the organization can play a part in educating and healing the area.

"I think there’s a healing that’s needed in Louisville," Johnson said. "I think there’s just a level of honesty, and transparency that really that’s critical for building trust in community and with that trust factor comes the ability for greater connection, relationship bring about that unity and that healing."

One thing that has stuck out to Johnson through her life is the pride each family and community has — including her own. As she prepares for a new journey, the mother of two remembers her father's advice.

Johnson said she believes that working together is the key to success — for her, Metro United Way and the community.

"This organization’s success, my success, is collective success," Johnson said. "It takes all of us working together."