'I just wanna put it out there that this is not right' | What’s behind the surge in second-hand ticket prices for accessible seating?

When a Louisville family wanted to check out a game over the summer they were stunned to see tickets for ADA accessibility seating were twice as much money. 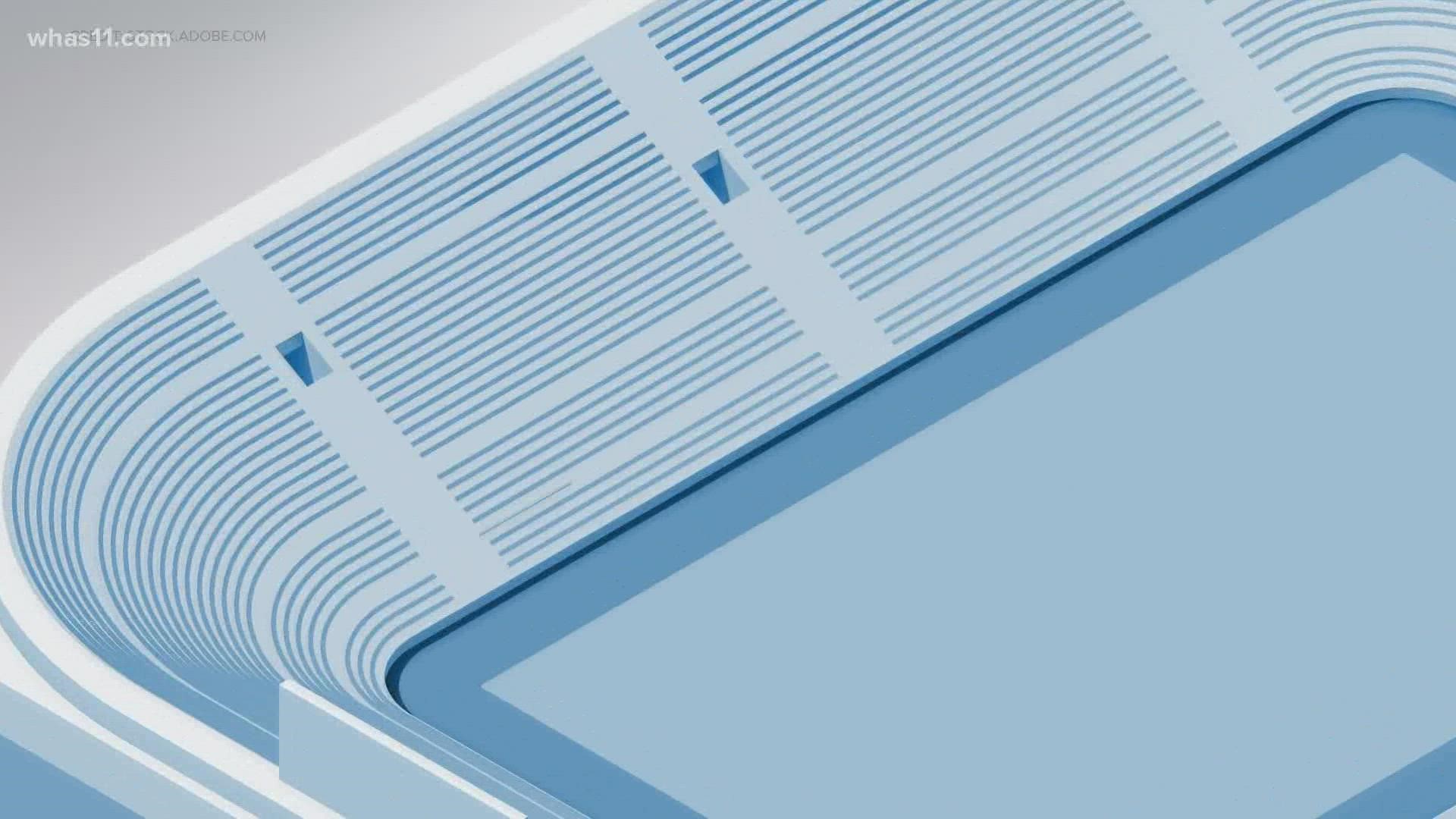 LOUISVILLE, Ky. — The ability to go to a game and choose from the bulk of tickets available, it’s something many of us take for granted.

Joe Lagreek said his son, also named Joe, wanted to attend a Lou City or Racing Louisville soccer game at Lynn Family Stadium. He started the process of looking for tickets but discovered wheelchair access tickets were the most expensive.

The cheapest available tickets were $17, but when you turned on the accessible ticket option on SeatGeek, prices jumped to $42.

“It was about 50% higher,” Lagreek said. “An able-bodied father and son could go to a game for about half of what we were required to pay.”

The Americans with Disabilities Act “prohibits discrimination against people with disabilities” including public accommodations or accessible seating, unless they can show doing that would create fundamental alterations or financial and administrative burdens.

RELATED: 'This should not be happening in 2021' | Councilwoman wants TARC to stop outsourcing paratransit after man claims TARC3 stranded him at theater

“You’d think you would want to accommodate the customers, in particular those who through no fault of their own, have to use a mobility device to access that part of the venue,” David Allgood said.

Allgood is the director of advocacy at Louisville’s Center for Accessible Living. He also uses a wheelchair for accessibility and knows firsthand how frustrating tickets can be.

“Why should I be precluded from being able to see the concert or whatever the event may be at a reasonable price,” he said.

We made multiple attempts for an in-person interview and Jonathan Linter, the vice president of communications at the stadium, sent a statement via email saying in part:

“If accessibility tickets at the supporter zone price weren’t displaying online for a past game, that was in error and we will work with SeatGeek to make sure it doesn’t happen again.”

Through continued research at other venues across the Louisville area, the only other venue experiencing this problem was the KFC Yum! Center.

On Ticketmaster, a section of the venue for a concert listed accessible tickets for $10 more than seats that didn’t need accommodations.

Sandra Moran, the director for marketing at the Yum Center, said via email that “Ticketmaster is the primary ticket sales website for the Yum Center.” We focused on their tickets.

Moran said the pricing error was a technical issue that happens rarely. She said if someone were to put them in their cart to purchase, they would drop to the correct price.

For example, tickets to the For King and Country concert at the Yum! Center in section 113 were listed at $46 on SeatGeek. Accessible seats in the same section were listed for $265.

We reached out to SeatGeek for an explanation and they said there’s no way to regulate what resellers choose to price tickets.

“I’m not looking for any compensation,” Joe (son). said. “I just wanna put it out there that this is not right, and someone should think about it before they try it again.”

After reaching out to Lynn Family Stadium, the issue with tickets was fixed. Accessible tickets are now available online, in the supporter zones, matching the lower price points.

“If there were tickets available at other price points, we would probably go to some games,” Lagreek. said.

Both the Yum Center and Lynn Family Stadium encourage anyone having ticket problems with ADA seating to reach out. They typically can solve problems quickly and hold tickets in the box office to help.