A blank slate: How expunging past convictions help give new life to Kentuckians

The legal process is clearing convictions, giving those who are looking for a clean slate an opportunity to change their lives. 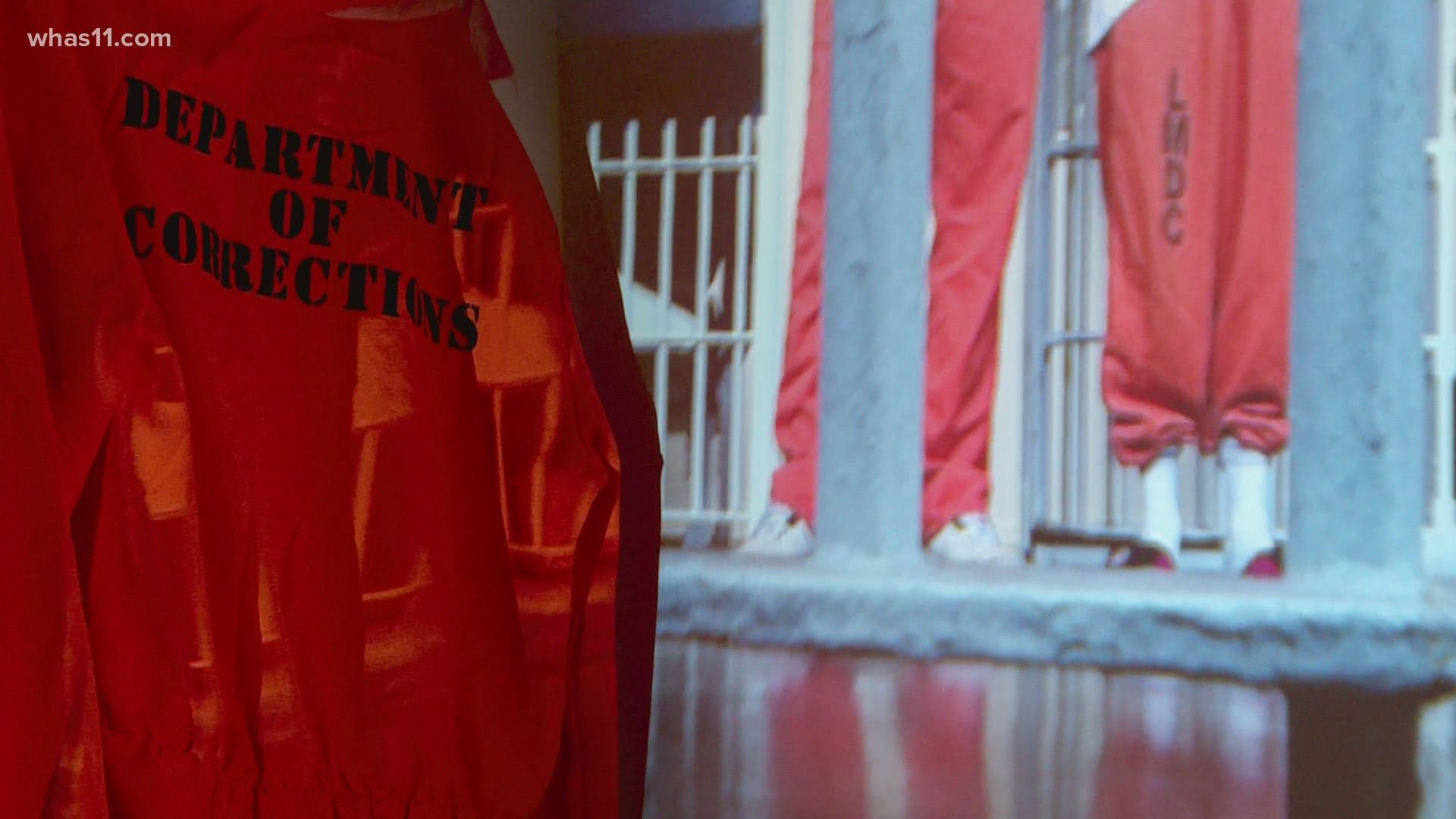 LOUISVILLE, Ky. — A photo captures a moment in time, a memory or a fragment of a person’s history.

That photo only tells part of a person’s story – it only shows who a person was, not where they are in their lives right now.

Leigh, who requested to not be fully identified, was then just 18-years old and worked at a grocery store.

"The accusation was that there were a few hundred dollars missing and swiftly I was pulled into a room with loss prevention," she said.

Leigh said she did not know where the missing money went but without having an attorney present, or another adult helping her in the room, she made a mistake that would stay with her for most of her adult life.

“Under stress and fear, I signed a document simply to get out of the room and later learned that couldn't be undone," she said.

Leigh was fired from her job and later indicted with a class D felony, theft by unlawful taking. Facing the possibility of a lengthy prison sentence, she decided to take the plea agreement, even though she said never stole the money.

"We agreed to sign off and there we were. Then I was a convicted felon,” she said.

Leigh spent two weeks in jail and came out into a different world. She had planned to join the Air Force, now, she faced an uncertain future with no promise she would be able to find a stable, well-paying job.

"There are instances where you could have an interview and you knew it was a slam dunk, but then someone would say, 'Oh, I’m sorry, we can't hire you,'” she said.

Her conviction didn't just impact her employment opportunities, it reached into almost every aspect of her personal life.

"In my marriage at the time, my husband was unable to conceive. And so, based off of my conviction, I did not have the ability to adopt."

Like a photo, Leigh's conviction only captured who she used to be, but this continued to follow her until 2016 when Leigh met someone who would change her life – attorney and former Judge Benham Sims.

"My grandfather was the author of Kentucky's civil rights bill and it was the first bill passed in the South since the Civil War," Sims said.

He is an expert at something called expungement – a legal process where a person’s arrest or criminal conviction is hidden from federal or state records, essentially giving someone a blank slate.

"I've had 4,000 or 5,000 clients come to me," Sims said. “There's a half-million people in Kentucky that are now eligible to get expungement, but not a half million have applied to get it expunged. And they really should."

There are certain rules in Kentucky.

"Most of my expungement clients I would want as my next-door neighbors because they learned their lessons early and they haven't committed any new offenses," Sims said.

A Michigan Law School study found people who received an expungement see their earnings go up on average by 25% within two years but does so much more.

"They can volunteer at their child's school and become coaches. They can vote. They can go fishing and hunting. They can have occupational licenses. They can advance in their career," he explained.

Sims says there are around 135,000 Kentuckians with a class D felony on their record. To date, only a little more than 4,000 have gotten it expunged.

Leigh is among the 4,000 Kentuckians. After almost 20 years of living with a felony conviction, she finally got the news four years ago that her slate was wiped clean.

Leigh has since found a fulfilling career and is raising her own family.

"Now I feel a sense of empowerment where I'm able to build momentum. Sure, I'm a little bit behind for lost time, but better now than never."

She is also working with other people living with convictions, helping them find employment, receive training and succeed despite their pasts.

Working alongside her is Alicia Golden, arrested and charged with a felony as a youth.

She had her charge dismissed and now works on empowering other women.

"With or without that felony, the only person that can count you out is you. I never counted myself out," Golden said.

Leigh wants others to hear her story – the bad and the good.

"Once you're able to get this expungement, it's very validating to say, 'I couldn't have achieved this if I wasn't worthy of doing so,’" she said.

Like a photo, her mistake captures a moment in time but it will no longer define the rest of her life.

Resources that can help you