95 guns stolen from vehicles in Louisville since June 1

Police say people are just walking around checking doors and they're not just taking valuable items. 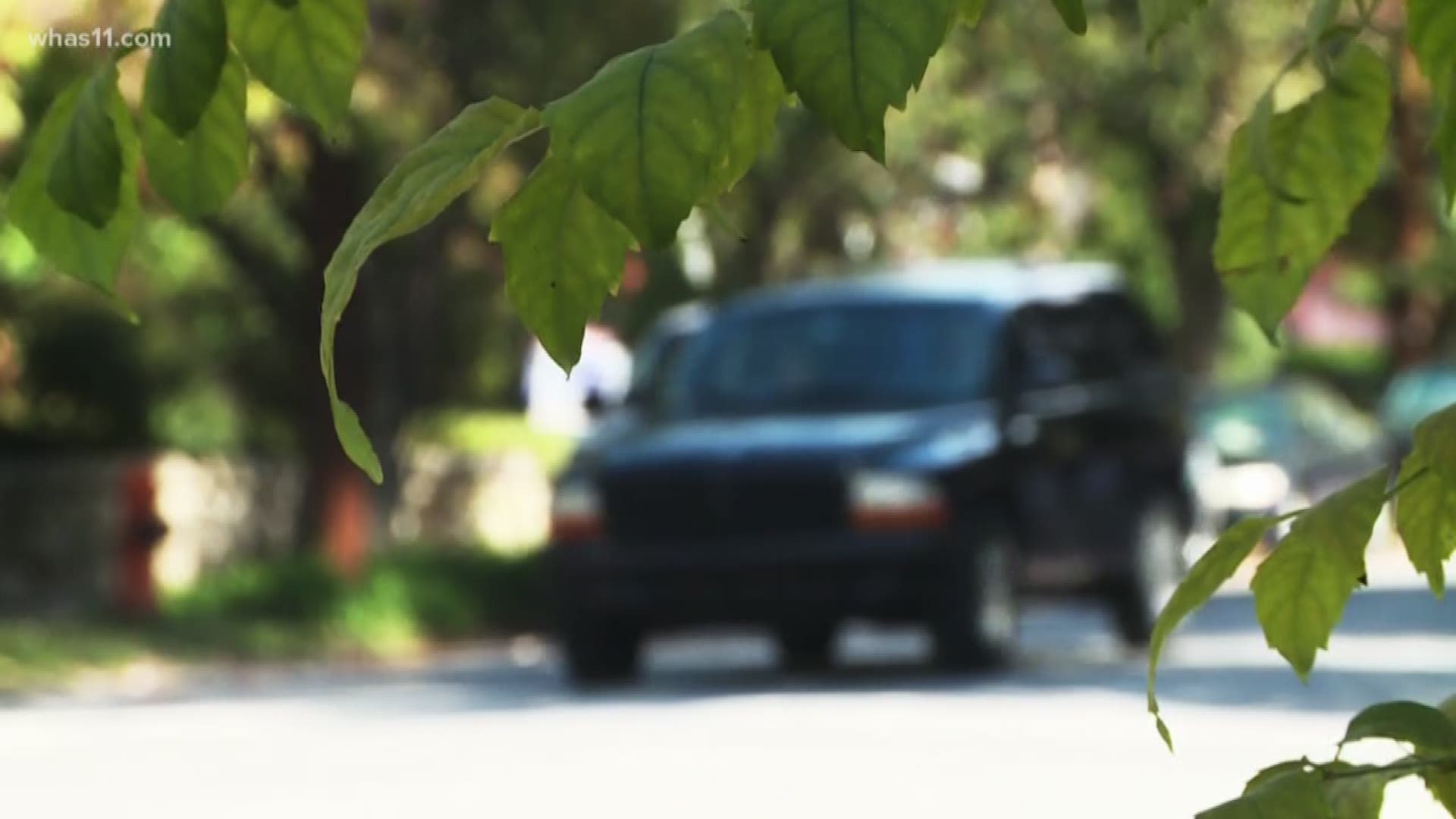 LOUISVILLE (WHAS11) – The Louisville Metro Police Department is urging residents to lock their vehicles and not leave guns or other valuables in them.

“I shouldn't have to lock my stuff and my car and have to worry about someone coming on my property and taking it. But I do, because right now, it's happening,” said 9th Mobile Division Major Billy Hibbs.

Major Hibbs said people have been seen going from car to car, looking for an opportunity steal.

“They walk up in a driveway, try their door handle, if it's unlocked, they're going in. If it's not unlocked, they move on,” he explained.

Between the start of June and July 12, officials said 95 guns have been stolen from vehicles across Jefferson County.

He likes to keep his gun on him at all times, but said when he absolutely has to leave it in the car, he puts it in a lock box, and always locks the car door, too.

Major Hibbs said some of the same guns stolen from cars are being used to commit violent and deadly crimes in this city.

He's not pointing blame, but is pointing out the real, life threatening dangers

“Do not let your gun be the next weapon used in a homicide, especially from your vehicle that was unlocked,” he said. “I can't stress it enough. Do not leave your guns in cars.”

Locked doors won't stop all of these thieves, but it'll make life a lot harder for most of them.

Major Hibbs says the burglaries are not just happening in one part of town, but across the entire county.