The child was struck by a stray bullet and everyone who was hurt is expected to survive. Police do not have suspects in either of these cases. 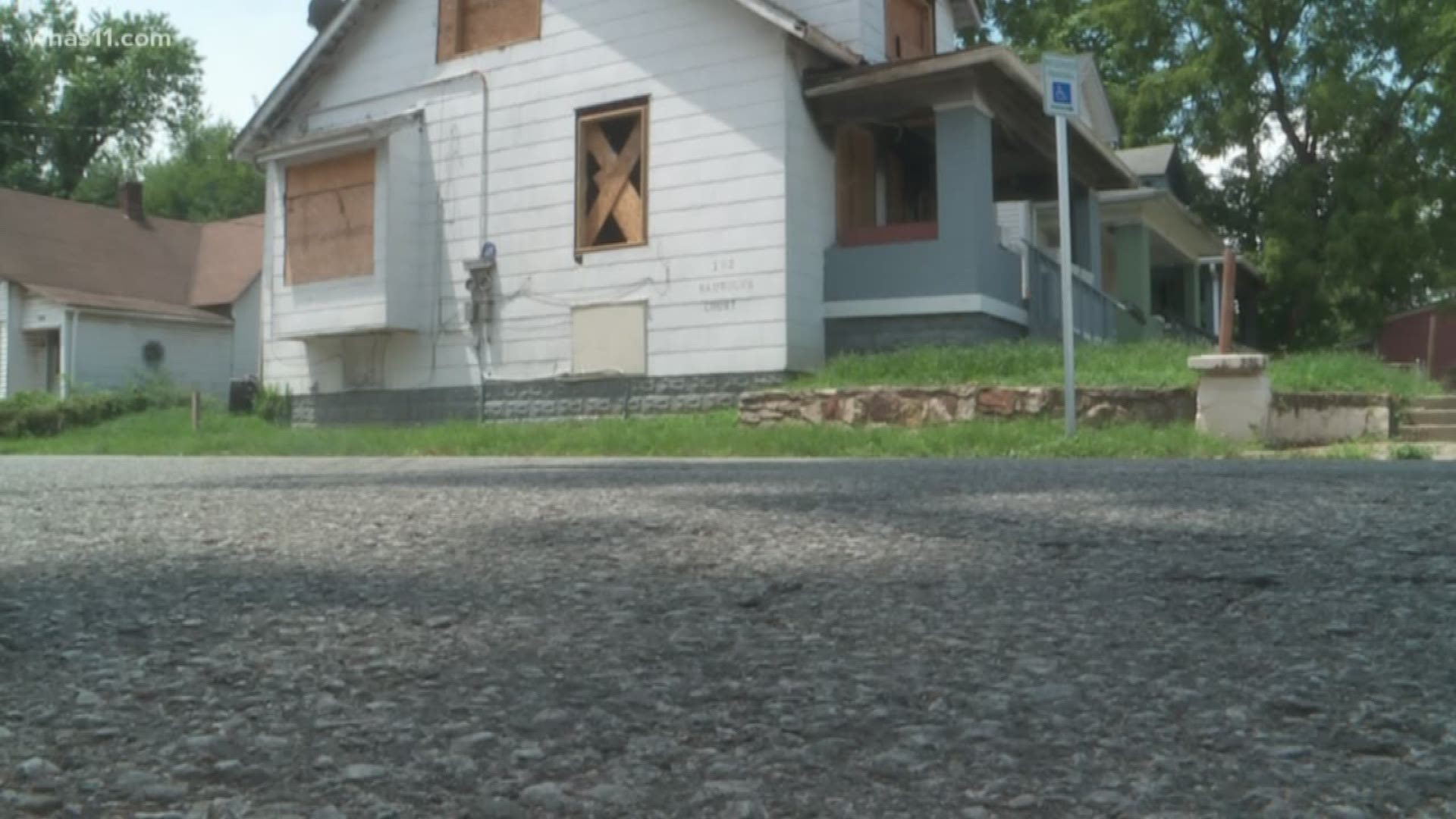 LOUISVILLE, Ky. — Two shootings in Louisville Wednesday night have put three people in the hospital, including a 9-year-old boy. According to police, the incidents happened between 10 p.m. and midnight.

The first shooting happened around 10 p.m. in the 2300 block of Oak Street. When officers arrived, they found a man and woman who had both been shot in what LMPD said appeared to be a drive-by shooting. They were taken to the hospital and their injuries appear to be non-life-threatening.

The second incident happened just before midnight in the 100 block of Saunders Court. Officers found a 9-year-old boy who had been shot at the home. He was taken to Norton Children's Hospital and is expected to survive. Police said the child was injured by a stray bullet from a drive-by shooting.

Neighbors shaken by the incident said it was one more reminder the violence needs to stop. Community activist Christopher 2X said the reality of children being hit by stray bullets is "heartbreaking at best."

"People can really resonate and feel the pain of that. You don't have to be connected to the family to feel that because we all have children," 2X said.

Chris 2X said the emotional recovery will continue well after the physical recovery for children affected by gunfire.He said "reckless gun play is an ugly business."

"They don't know if gunfire is about to enter their home again," he said. "They feel afraid but they also kind of feel, in the most unfortunate way, ashamed to talk about the situation."

2X describes them as "unseen children" who carry the effects of gunfire with them as they grow up.

"How many go to school and when this new school season starts back up- will be affected by the trauma that has occurred over the last several months?" he asked. "We have to do our very best to create safe spaces."

He said he hopes the community can get to the center of what's behind the violence and a piece of that, he said, is working with children.

"There's strong evidence now that there's behavioral issues that could lead a kid to become someone who's part of the reckless gunplay," he said. "That's unthinkable but it's real."

2X said it begins as soon as early childhood when kids are just in daycare.

The LMPD Major Crimes Unit is investigating but police do not yet have any suspects. If you have any information you are urged to call the anonymous tip line at 574-LMPD.