"Jails are all supposed to be vigilant about making sure that sexual abuse doesn't happen and for this to happen in 2018 to so many women in such ways is totally outrageous and deplorable," Al Gerhardstein said. 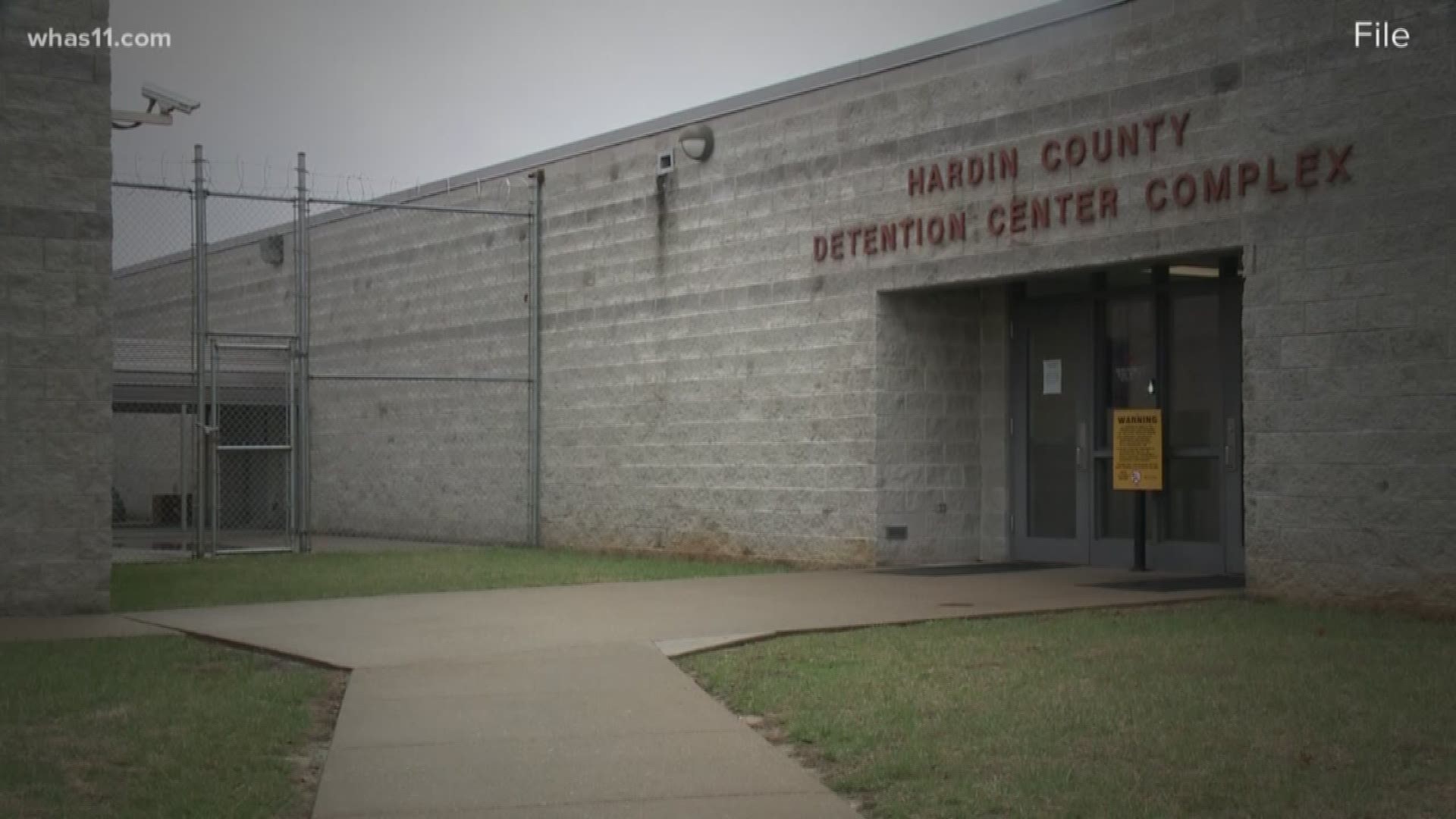 The nine women, listed only as "Jane Doe #1-9" allege Jerome Perry harassed, assaulted, abused, and sexually molested them at various times while they were inmates at the jail.

The attorneys representing the women laid out the lawsuit to WHAS11.

"Jails are all supposed to be vigilant about making sure that sexual abuse doesn't happen and for this to happen in 2018 to so many women in such ways is totally outrageous and deplorable," Al Gerhardstein said.

"If you go to jail you can't take care of yourself, you're dependent on the staff," Gerhardstein said. "They shouldn't be looking over their shoulder worrying that there's going to be a sexual assault."

Attorney Maureen Sullivan said they had to interview some of the women in the same room they were victimized. She described the women as "angry," "hurt," and "withdrawn."

Sullivan said one of the inmates met with the attorneys while she was out on parole.

The suit also claims several supervisors at the Larue Co. jail knew or should have known about the alleged abuse, but did nothing to protect the women.

"We know that some of the other officers received phone calls from Officer Perry where he was off duty and asking about the women inmates and who would come in and who was there, so everybody is on notice that this man is a predator, everyone is letting it happen and the bosses are asleep," Gerhardstein said.

"That's what we're saying in the complaint, the corrections staff and the brass at that facility, they didn't supervise him, they apparently didn't monitor him properly because this abuse went on for months and months and happened to multiple women," Larry Simon, another attorney for the women, added.

The attorneys say Perry should have allegedly been more closely supervised and never left alone with female inmates in the first place.

They said they feel "pretty confident" the evidence supports their case. The suit seeks a trial by jury and compensation for damages. Although, there is no amount specified for damages.

"We'll figure that out once we have thoroughly vetted all of the women and in terms of their injuries and had them assessed and had any evaluations done," Gerhardstein said.

Perry remains in the Hardin Co. detention center after he was arrested in September 2018. He's been charged with sodomy and rape. His pre-trial conference is scheduled for April 15, 2019.