"There were like 14 fatalities in a 10-year-period just south of the Gene Snyder," Councilwoman Cindi Fowler said. 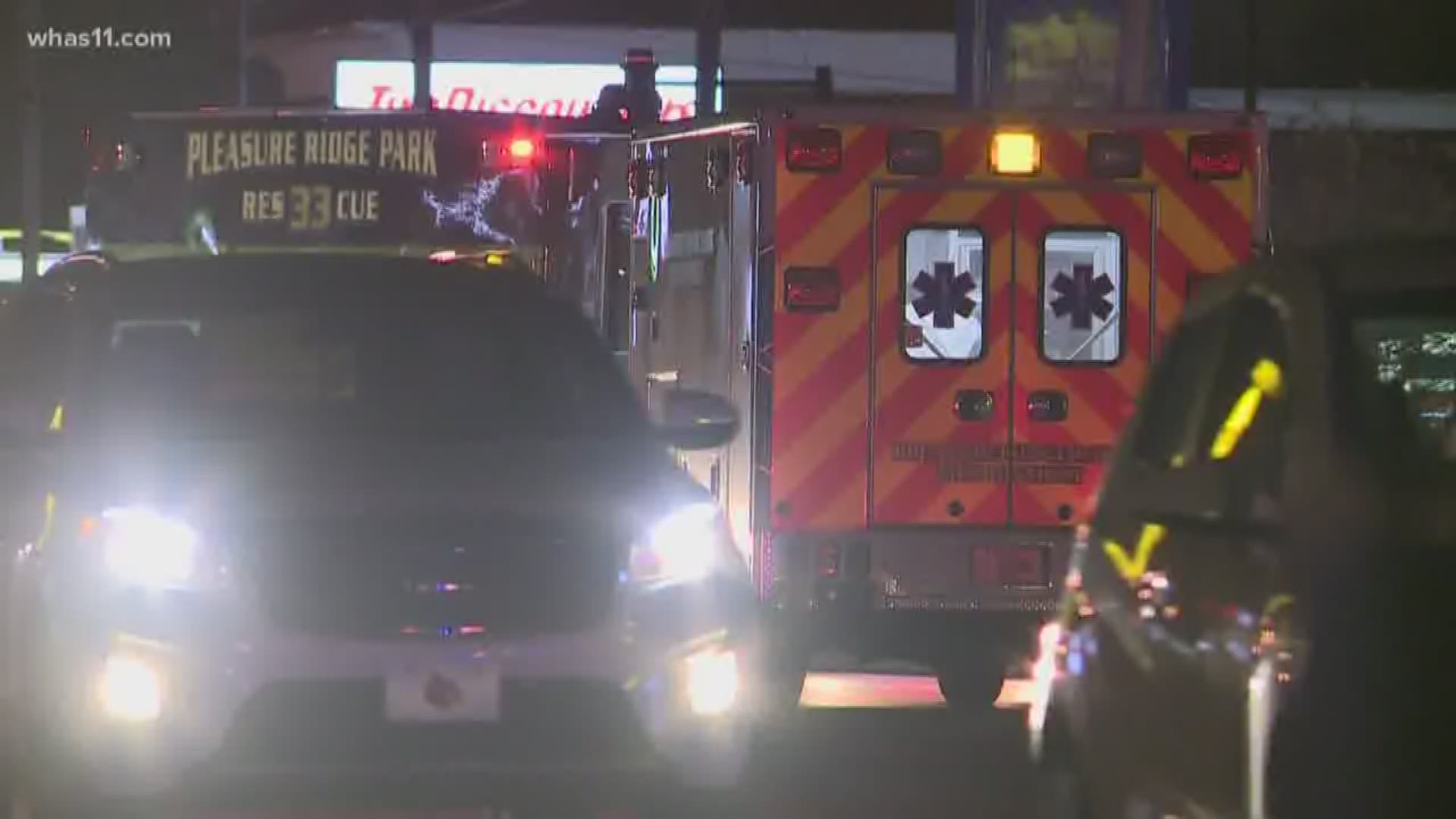 A pedestrian was struck in the 10600 block of Dixie Highway around 7:40 p.m. Oct.31. Police say the woman was crossing the street not too far from Ashby Lane and was not in a crosswalk.

"It's something that we have to address," Fowler said.

There is a lack of visible crosswalks and sidewalks just south from where the woman was hit. Fowler said that is where most of the pedestrian accidents are happening.

"There were like 14 fatalities in a 10-year-period just south of the Gene Snyder," Fowler said.

According to Louisville Metro Public Works, there have been seven pedestrian deaths on Dixie Highway since the start of 2019. Five of them, including Thursday's fatal accident, happened south of Valley Station.

"That area would enjoy sidewalks and lighting," Fowler said."It has a little bit different flavor than north of Bethany Lane, but it would still mean so much to have safe sidewalks."

The New Dixie Highway project introduced in 2017 is addressing the problem phase by phase. The project will add crosswalks, mid-block left turns and bus stop improvements.

While under construction, Fowler wants everyone to be extra cautious.

"I don't care if that light is green or not, look both ways and make sure it's safe before you enter that intersection," Fowler said.