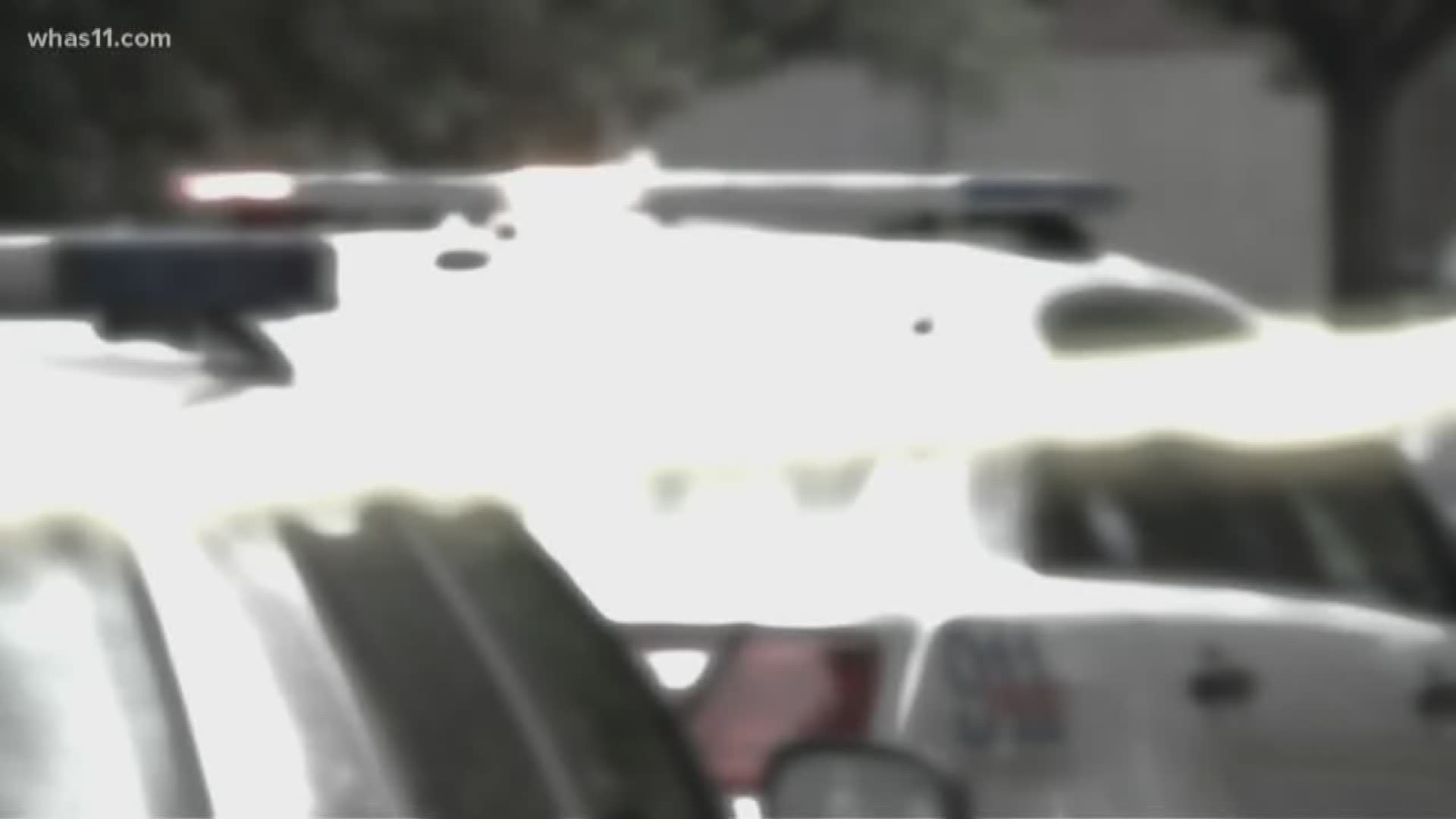 LOUISVILLE, Ky. (WHAS11) -- There is a deadly trend happening in homes across the country called "family fire"- children injured, or worse, killed by unsecured firearms.

Just yesterday in Louisville, a two-year-old was critically injured in an accidental shooting and is now fighting for his life at Norton's hospital.

Brown's grandson, Andre O'Neil, is one of the victims.

"This type of tragedy should not happen," Brown said.

In 2016, two children under the age of four got their hands on a gun and one of them died.

Last year, three children found guns and accidentally pulled the trigger. One of those cases involved a three-year-old, shooting and killing his 2-year-old brother.

He started Little Hands, Littles Feet- a gun safety program educating adults and children- and has given away hundreds of gun locks to date.

It's something some lawmakers are preaching at the capital, as well.

Putting it on paper, they want adults to be held accountable when children get access to firearms.

Rep. Jim Wayne, (D) Louisville, said, "The more this issue is debated, the more people are aware of the danger of an unsecured firearm when children are around, so the more conscious they are going to be in securing their firearm."

His hope is even just the discussion will make a difference and the accident yesterday will be the last.

More: Child expected to be okay after shooting self in So. Louisville