502 Black Business Week was started in honor of Juneteenth, the celebration of the end of slavery in the United States. 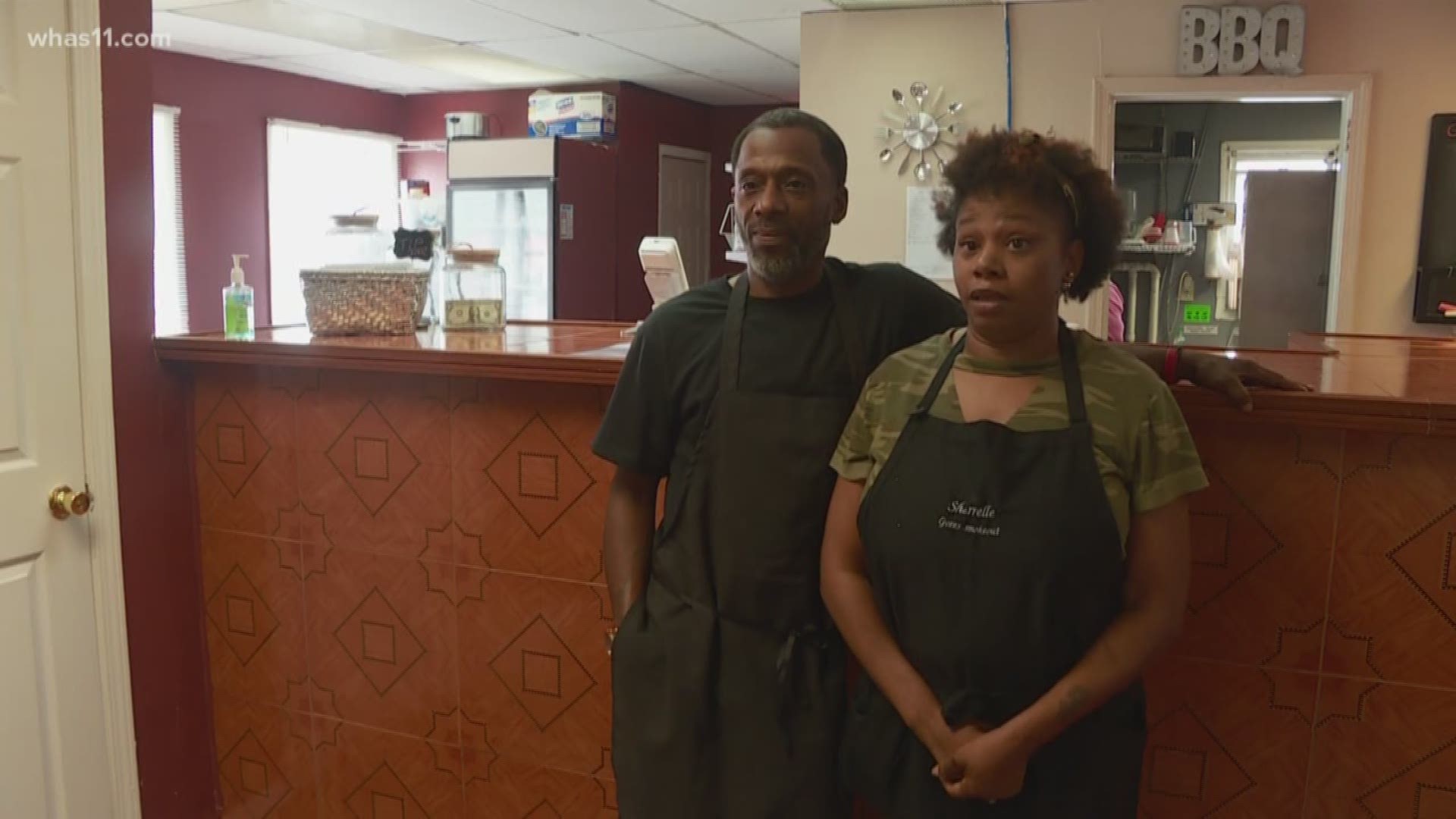 LOUISVILLE, Ky. (WHAS11) -- Sherelle and Andre Gore may have only just moved into their new space off East Indian Trail one moth earlier, but their plates of rib tips aren't the only thing the husband and wife duo wants to share with their community.

"Anything is possible," Sherelle said. "We started out going out on weekends, just sitting in the park for fun selling plates. It grew into an actual business and we own a restaurant now."

The Gores, owners of Gore's Smoke-Out BBQ, began their business three years earlier, cooking and selling their barbecue out of a small trailer as a side job. They eventually traded up to a larger trailer before moving into their restaurant and lounge space in May.

This week, the Gores are joining with dozens of other businesses in Louisville to take part in 502 Black Business Week, which was started by Tiandra Robinson in honor of Juneteenth, the celebration of the end of slavery in the United States.

"Louisville has a lot of black-owned businesses that are really awesome that people don't know about," Robinson said.

This week, the participating businesses are offering deals to customers. For example, Gore's is offering their rib tip dinner (and turkey leg dinner on Thursday) for just $10 and is giving clients a 10 percent discount when they reserve the restaurant's lounge area. The week-long program is a way to promote black-owned businesses, which are encouraging new customers to try them out and to thank their loyal clientele for their support.

"Black-owned doesn't mean black only," Robinson said. "So whereas these companies and businesses are black-owned, they don't just need to have black customers. They want customers from everywhere."

"There's a lot of negativity that is shown with the black community and it spotlights something positive that black people are doing, that we're coming from basically the bottom and working our way to the top," Gore said.

502 Black Business Week runs through Saturday. A list of the participating businesses and their deals can be found here: https://502blackbusinessweek.weebly.com/