The Greatest of All Time: Remembering Muhammad Ali on the fifth anniversary of his death 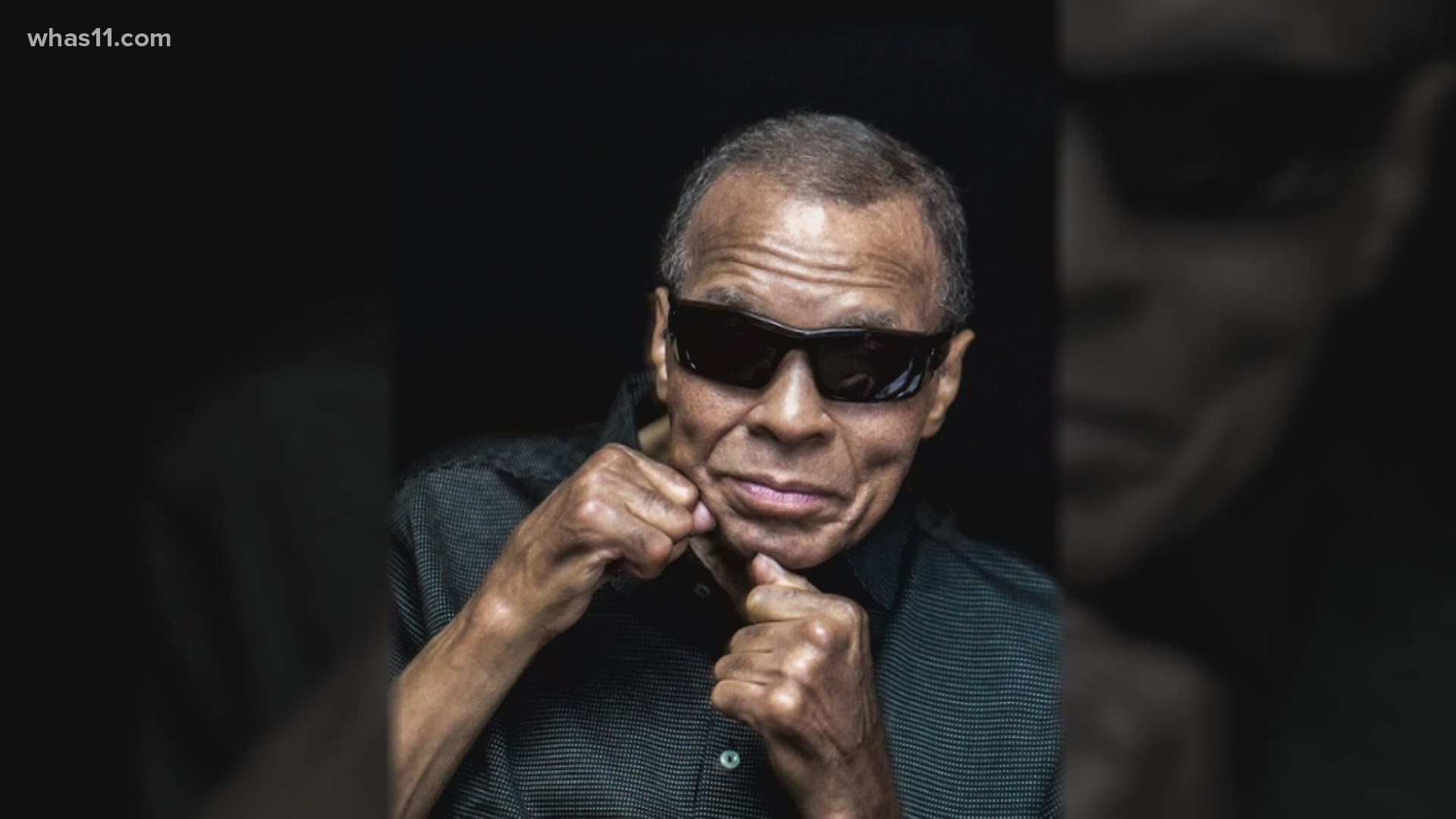 Ali’s caregiver and sister-in-law, Marilyn Williams, shared some fond and funny moments about the champ.

“When he would have visitors over to the house he would play possum. He would sit with his eyes closed. He knew if they were leaving he would wake up so they could take pictures and autographs and they were excited. Muhammad knew…everybody knows he was Muhammad Ali is. He’s known around the world and he wanted to know who you are and I thought that was really neat about him," Williams said.

Williams got to witness so many things up close that some people had no idea about. She remembers one doctor who liked to make house calls to see Muhammad because they both shared a common interest.

“He would come every other Sunday. Muhammad and I were always watching westerns. And Muhammad always thought he was a Black cowboy. With Kenny Rogers, Willie Nelson and Kris Kristofferson. Those were actually his friends," Williams said.

1 / 64
Muhammad Ali leave Wolfies restaurant in Miami Beach while in town training workout for his world heavyweight title bout with Joe Frazier (not pictured). By Larry Spitzer, The Courier-Journal. Feb 25, 1971

When Marilyn was a teen Muhammad gave her some advice she still cherishes.

Another fond memory. Marilyn and Muhammad would take rides all over Louisville. She reflects on the reaction when people would recognize him.

“We would get in the car we would go in the west end, to Shively, the east end and we were all over riding. And every now and then somebody would notice him and say, 'Muhammad Ali, Muhammad Ali.' He would wave and give them that bite like he was going to fight. He would blow them kisses," Williams said.

As the family continued to learn about his Parkinson’s diagnosis. They took it one day at a time.

“The only thing I could tell Lonnie at that time was Lonnie were gonna push him as far as we can and eventually he’s going to come back. But if we get him so far he will live long and that exactly what happened," Williams said.

Williams did get a chance to say goodbye to Ali and she shares a little of what she said to him.

“The last word I said to Muhammad was that he was going to go to heaven. I whispered in his ear and I was going to meet him and they would do this again," Williams said.

And still today, Williams said, “His legacy lives on.”

If you have a story about Muhammad Ali you would like to share send it to sshanklin@whas11.com.