Many of the top stories of 2020 - including the Breonna Taylor investigation and the remains found in Nelson County - will continue into 2021. 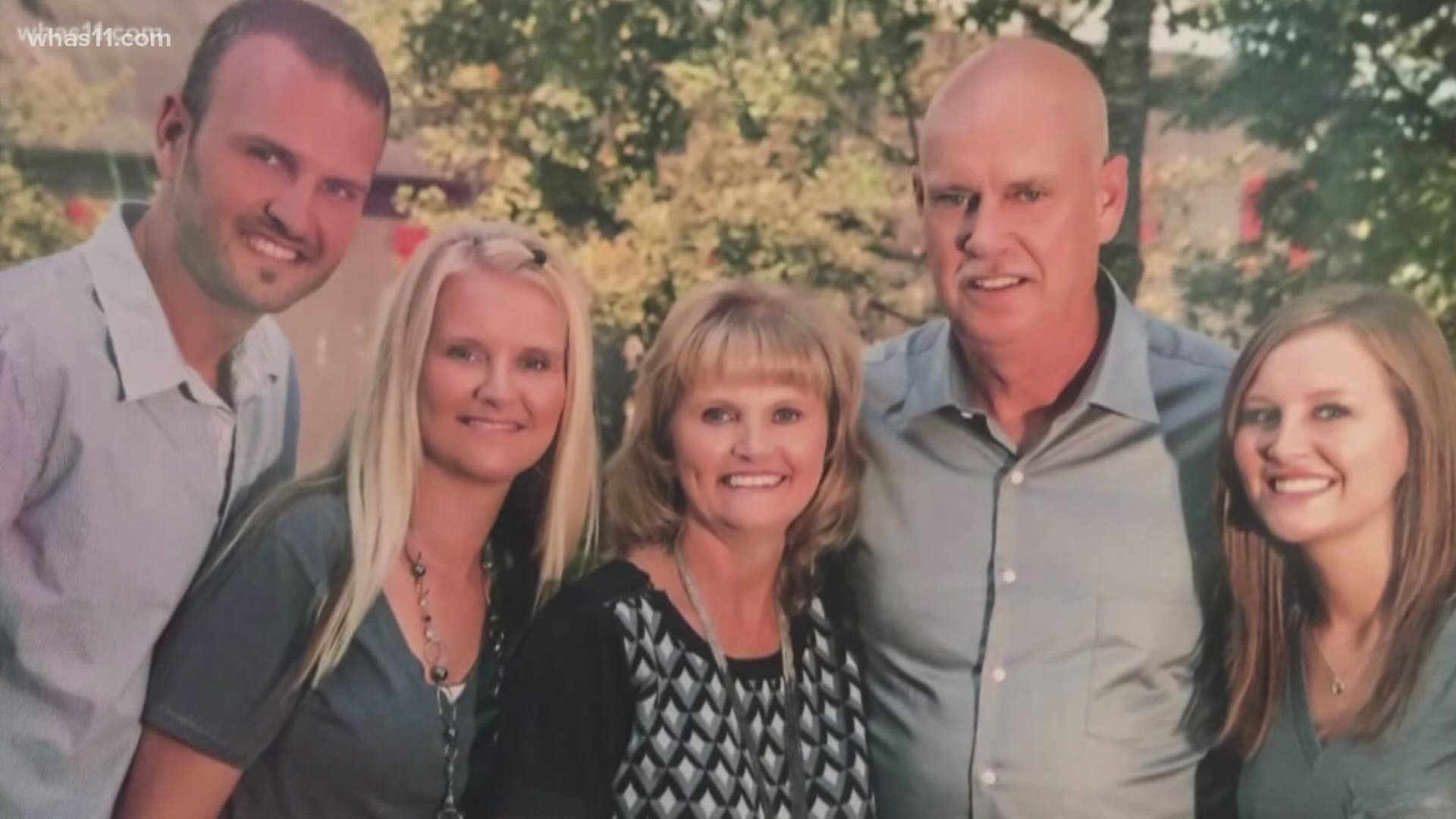 LOUISVILLE, Ky. — A lot of us are looking to the new year for a fresh start, but there are a number of things that happened in 2020 that will carry over into 2021.

From the Breonna Taylor investigation to the fight against the coronavirus, here are some of the stories we'll be watching in the new year.

What's next in the Breonna Taylor investigation?

The whole world was watching Louisville this summer as Kentucky Attorney General Daniel Cameron investigated Breonna Taylor's death and presented his findings to a grand jury.

In September, the Grand Jury decided to not indict any of the officers directly for her death; but, as we know, that was not the end of the story.

In the last week of December, we learned that two of the officers involved in the Breonna Taylor case - Detectives Joshua Jaynes and Myles Cosgrove - will be fired from the Louisville Metro Police Department (LMPD).

RELATED: Next steps in the termination process for LMPD detectives in Breonna Taylor case

Both men will have the opportunity to appeal the decision in a hearing with the chief of police soon and an attorney for Detective Jaynes has already said they plan to fight.

We're also still waiting for the FBI to finish its investigation into Breonna Taylor's death and LMPD.

After the grand jury decision was released in September, an FBI spokesperson confirmed to ABC News that the bureau was investigating all aspects of her death, and that they would be providing all evidence they collect to the Department of Justice Civil Rights Division to determine if anyone involved could face federal criminal charges.

Sometime in 2021, we expect to find out who its new permanent police chief will be.

When Interim Chief Yvette Gentry was sworn in in early October, we knew that her leadership would only be temporary. Gentry is the third chief since Breonna Taylor was killed in March. Mayor Greg Fischer fired former chief Steve Conrad in June and Robert Schroeder, the interim chief, retired at the end of September.

In December, Mayor Fischer said the new police chief would be named around the first of the year, but didn't specify a timeline.

"The plan is to be announcing a new police chief sometime in the beginning of the new year, we'll probably be into the new year, but the process is underway and it's moving at its proper pace," he said.

The Louisville Metro Police Department is also undergoing a top-to-bottom review from Chicago-based firm Hillard Heintze. Mayor Fischer said he expects the results of that investigation sometime in the new year.

In 2021, a lot of people in Nelson County and beyond are hoping to get more answers on human remains found in July 2020. At the time, many wondered if the remains belonged to Crystal Rogers, who disappeared in 2015.

However, in November, the FBI said they were unable to find a match between the remains and Rogers.

That means their investigation into both Rogers's disappearance and the remains continues.

There is no question that the coronavirus pandemic was the headline of the year. After a year full of tragedy and millions of deaths connected to the virus, there is a ray of hope.

The world will be watching as the COVID-19 vaccine is distributed. Health experts say getting enough of the population vaccinated is key to returning to some form of life as normal.

RELATED: How do the Pfizer, Moderna vaccines compare and will they be effective against new strains of coronavirus?

While the vaccines are currently being saved for front-line workers and older people, Dr. Anthony Fauci said he expects the general public will be able to receive the vaccine by the spring.

He also said he believes that if 70 to 85% of the population receives the vaccine, we may be able to establish a form of "herd immunity" to the virus.

As of Dec. 27, the United States topped 19 million coronavirus cases since the pandemic began, according to data compiled by Johns Hopkins University. 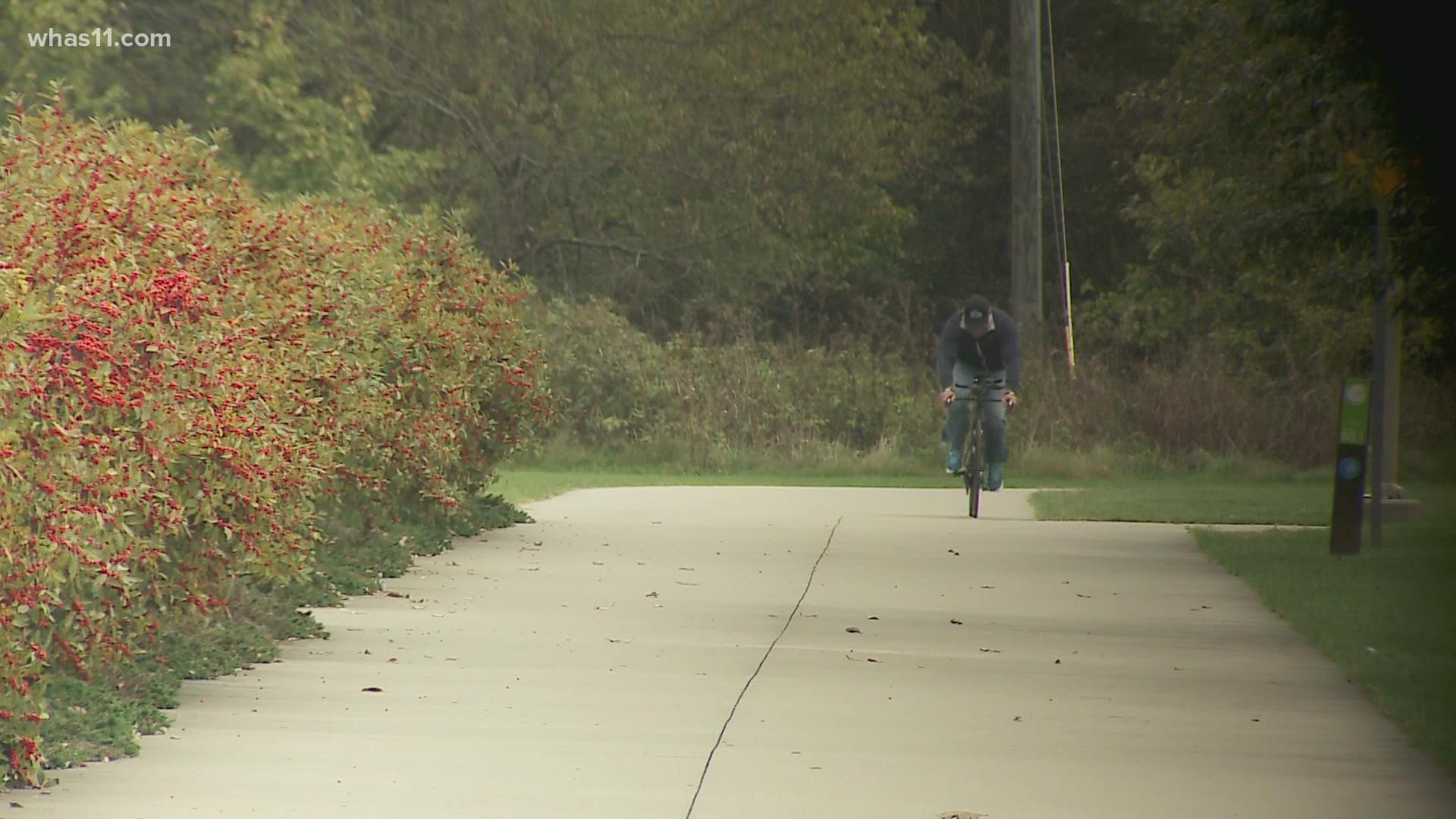