Is this the answer to bank overdraft fees?

Overdraft protection can be a safety net for consumers, but it can cost them too. 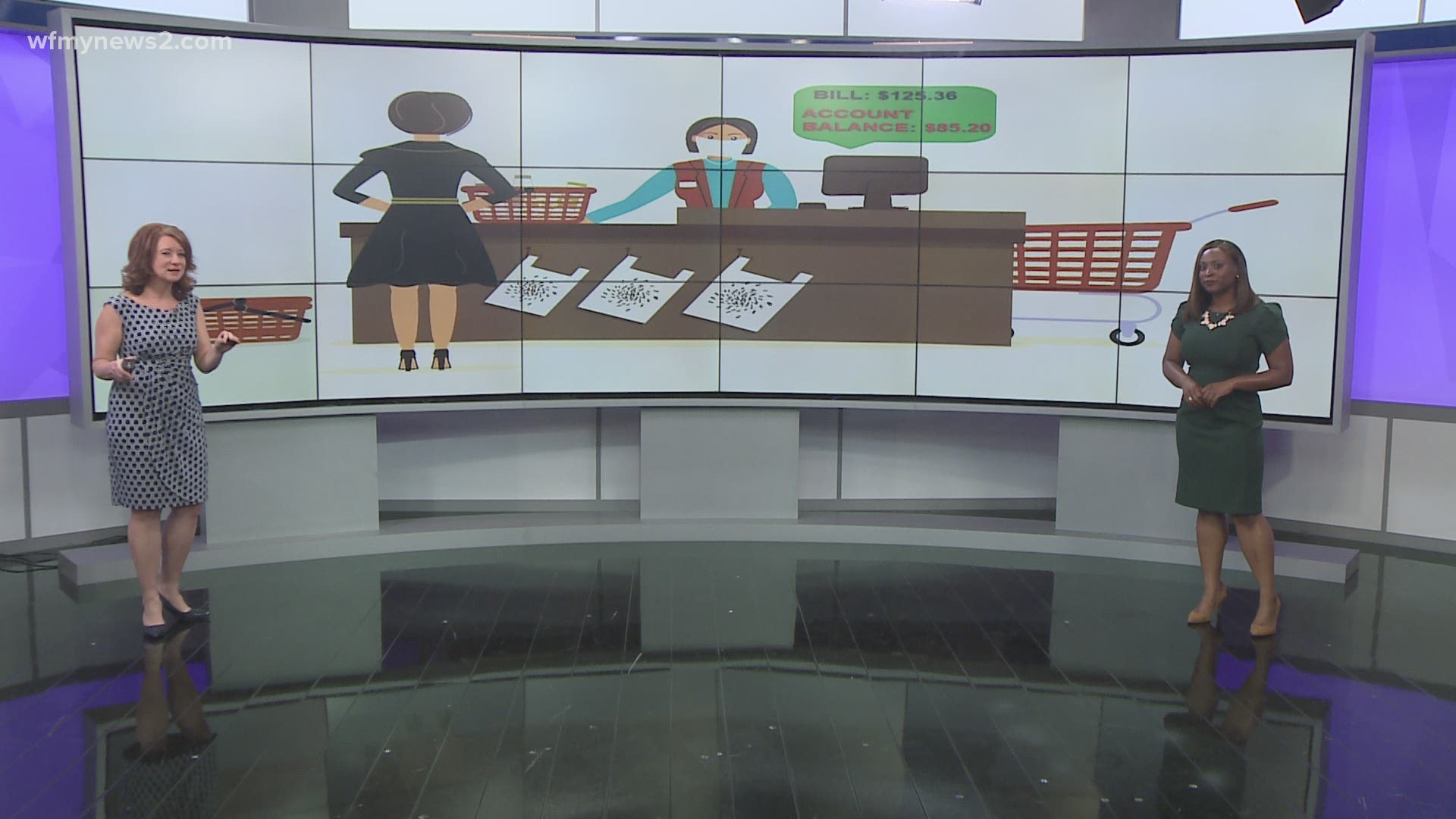 GREENSBORO, N.C. —
You're at the checkout line in the store. The bill of $125 is more than what you have in your account because another payment just cleared.
You have two choices. Get approved on the spot or denied on the spot. What do you do?

If you have overdraft protection, you’re approved right then, even though you don’t have the money. Later on, the bank will charge you an overdraft fee for being able to make that purchase.

Overdraft protection is a safety net of sorts for customers, but it can cost you more money than you bargained for. Let's say you had five overdrafts in a day and didn't know it. That's a negative balance and a fee charged every time you used the service! It's one of the many ways banks make money. If you have overdraft protection—and you use it that way-- you have to ask yourself if the convenience is really worth the charges.

PNC Bank is now offering a service called Low cash mode. I watched a webinar on zoom to see the highlights of how it works. Customers set a threshold of when you want to be alerted your balance is at or below a certain amount.

Then, you also set an alert to go off telling you how long you have before your account reaches zero and you're charged overdraft fees.

PNC has piloted this program. The bank estimated customers could avoid about $125 to $150 million in overdraft fees a year. This means, while you may be saving that cash, they're not making that cash.

According to PNC’s news release, "While we expect to realize a reduction in fee revenue, we firmly believe that this innovative and differentiated approach will drive significant growth in new and existing customer relationships over time as we execute our national expansion strategy," said William Demchak, PNC’s Chairman.