Police say the juveniles were traveling in a stolen vehicle on Northwestern Parkway when it veered off the road, hitting a utility pole and a tree. 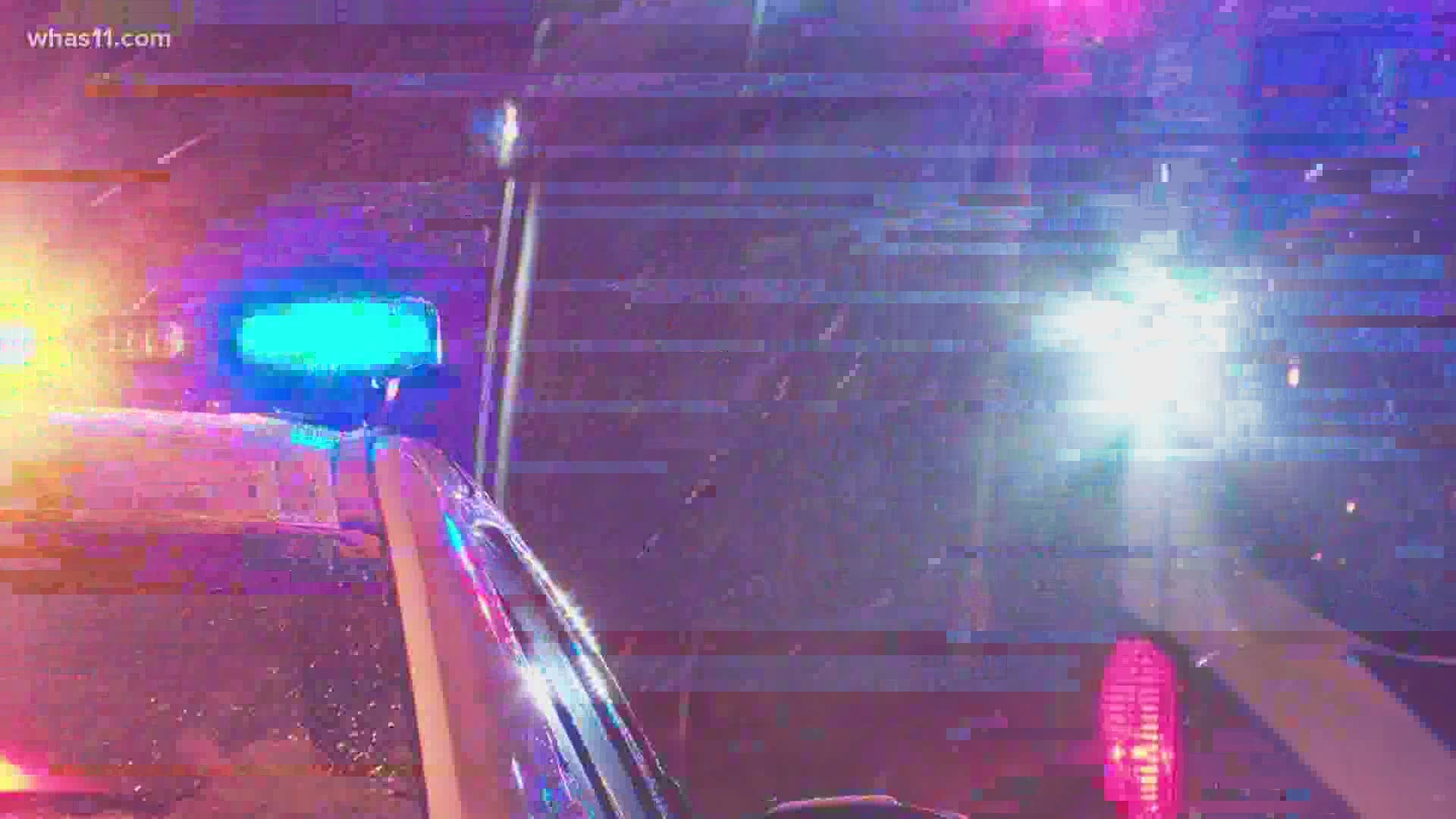 LOUISVILLE, Ky. — Police are investigating a single-vehicle accident in the Shawnee neighborhood that left two juveniles dead and another injured.

Second Division officers responded to the 100 block of Northwestern Parkway around 8 p.m. Sunday.

According to a Metro Police spokeswoman, an older model Jeep Cherokee was traveling southbound on Northwestern Parkway when it veered off the roadway, hitting a utility pole and a tree.

Police said the juvenile female driver and a juvenile male passenger sitting in the back of the vehicle were taken to UofL Hospital where they both were pronounced dead.

A juvenile male, a front seat passenger was transported with minor injuries.

Police confirmed the vehicle was stolen and they said speed was a contributing factor in the accident.

The names and actual ages of the deceased have not been released.

The Traffic Unit is Investigating.