Person in Jefferson Co. with COVID-19 released from hospital to continue isolation at home

Both the governor and the mayor, provided the latest updates this Wednesday. 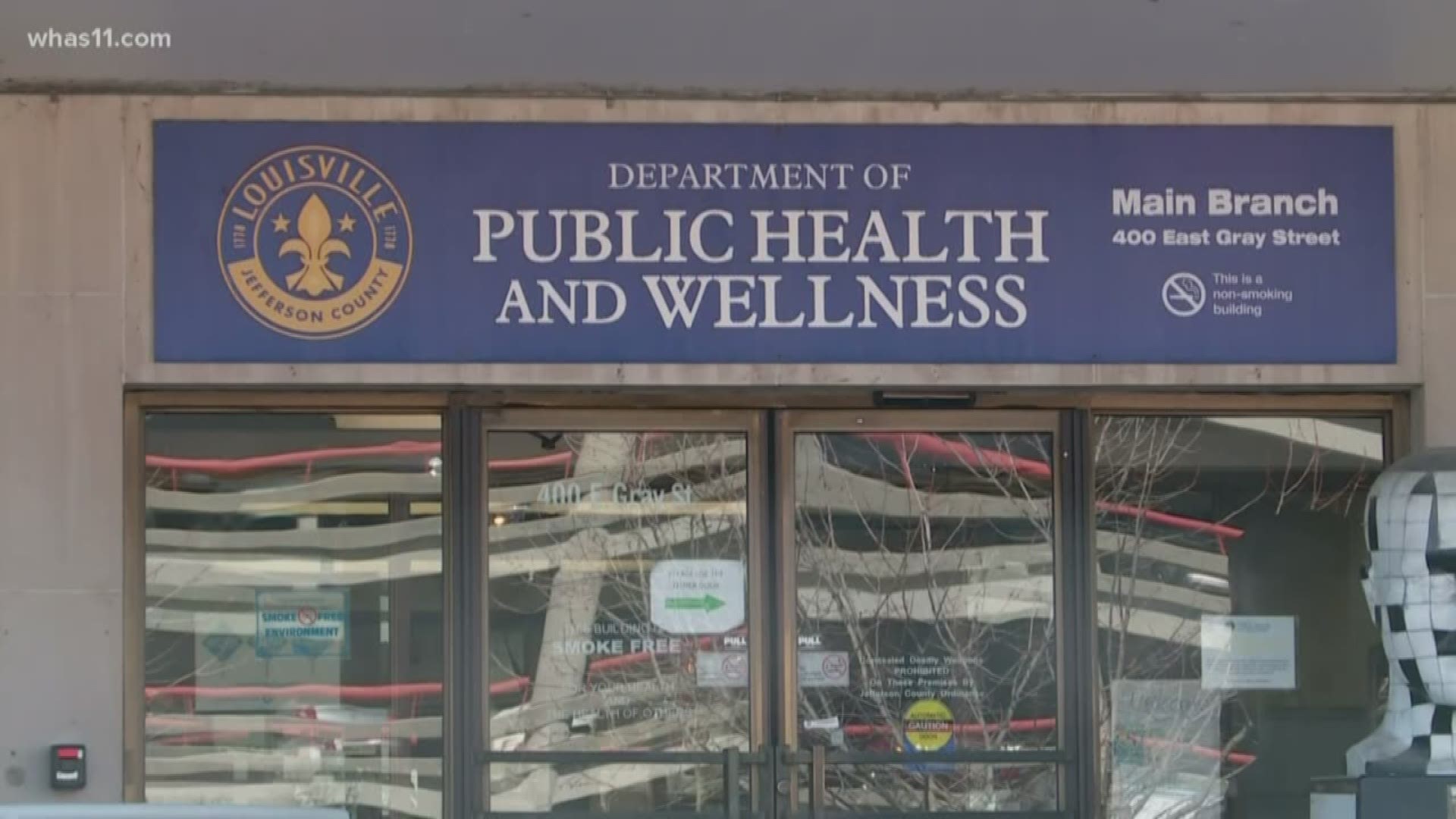 LOUISVILLE, Ky. — The first and only person in Louisville diagnosed with the novel coronavirus is now out of the hospital.

"The Jefferson County resident that had been isolated in the hospital, is in good condition, and now he has been discharged and is isolated at home," said Kentucky Governor, Andy Beshear.

The 69-year-olds case was confirmed late Sunday. He has been in isolation at Norton Brownsboro ever since. This is the same man who traveled through Louisville's airport three separate times throughout the end of February and beginning of March.

That isn't the only good news of the day. Beshear also said there were zero positive's today with 11 cases tested.

RELATED: How Kentucky colleges and universities are handling COVID-19 concerns

These new advancements come with additional preventative measures. The 47th annual St. Patrick's Day Parade in the highlands, is officially postponed. Officials say they do plan to reschedule once it's safe for visitors to enjoy the celebration later in the year.

At the latest city update, JCPS Superintendent Dr. Marty Polio explained for now, school will go on as planned, but the district is on standby for the governor's recommendation.

"He asked schools to be ready, for the possibility of closures and JCPS is prepared for that," Polio said.

The district is also in the process of creating a plan with nutrition services to have meals available to students, regardless of if schools close.

RELATED: No fans allowed at SEC, ACC tournaments due to COVID-19 threat

"As we know kids go home every weekend, and we have great organizations like blessings in a backpack that provide food for our students that might not have meals until the following Monday," Polio said.

While changes are continuing to be made day by day on both the state and local level, the Governor urges everyone to follow proper hygiene guidelines. During his news conference today, he showed people how to make their own effective cleaner with just bleach and water.

The governor also advised all state prisons to close to visitors, recommending that local jails follow suit. Under the current policy, visitors don't have in-person visits here metro corrections. in Louisville, officials stated today, they are looking to see if they can stagger the visitors.

RELATED: President Trump suspends travel from Europe to US for 30 days over coronavirus