According to the Jefferson County Coroner, 21- year-old Austin Saylor was identified as the victim in this accident. 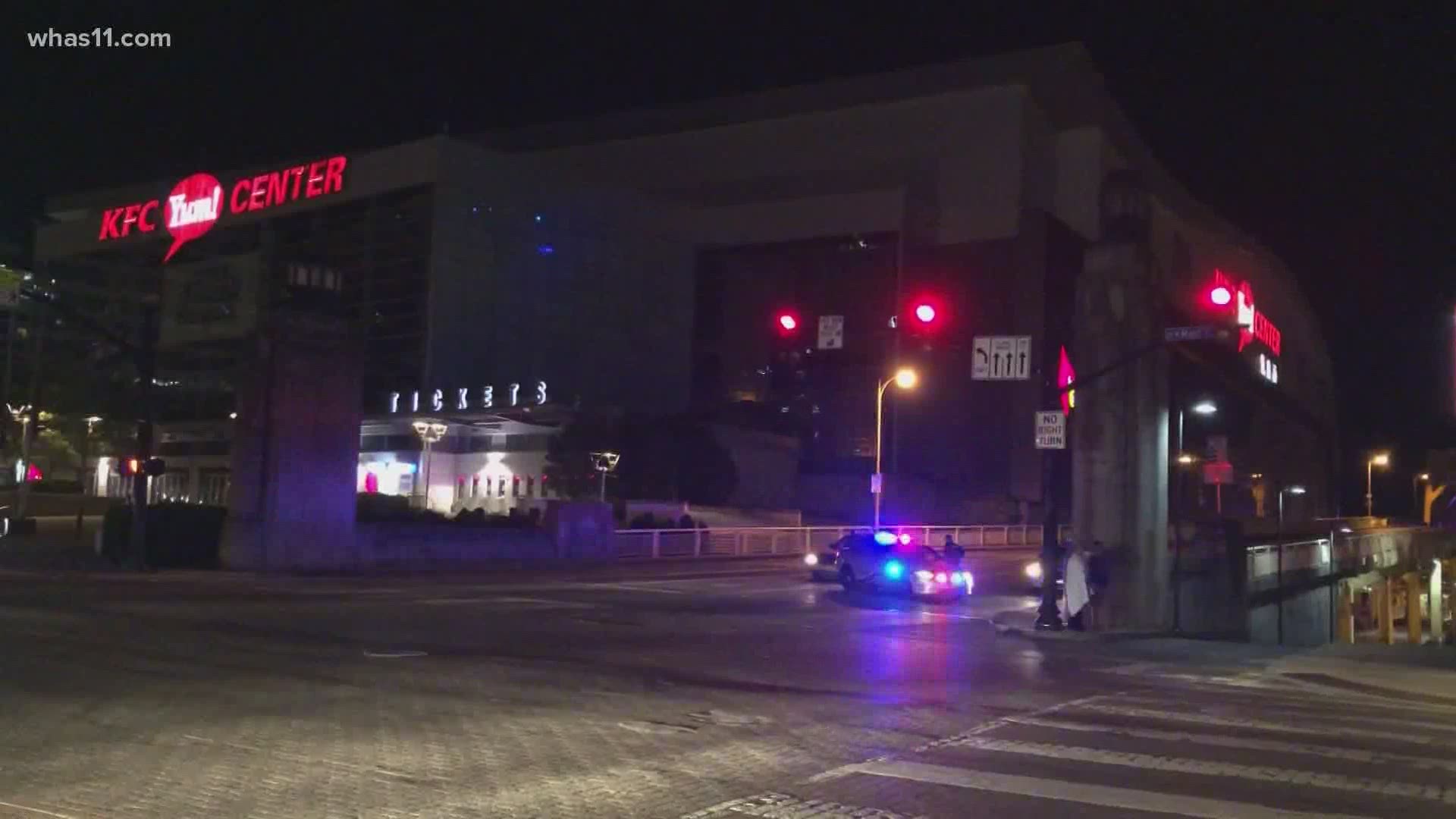 According to police, officers responded to reports of a car accident around 11 p.m. Preliminary reports show that two men were traveling southbound on the Second Street bridge when they were hit by a car also traveling south on the bridge.

The men operating the Lime scooters were not wearing helmets and one man was pronounced dead on the scene while the other sustained non-life-threatening injuries.

According to the Jefferson County Coroner, 21- year-old Austin Saylor was identified as the victim in this accident.