Others remain in the hospital recovering from injuries suffered in the Saturday night crash. 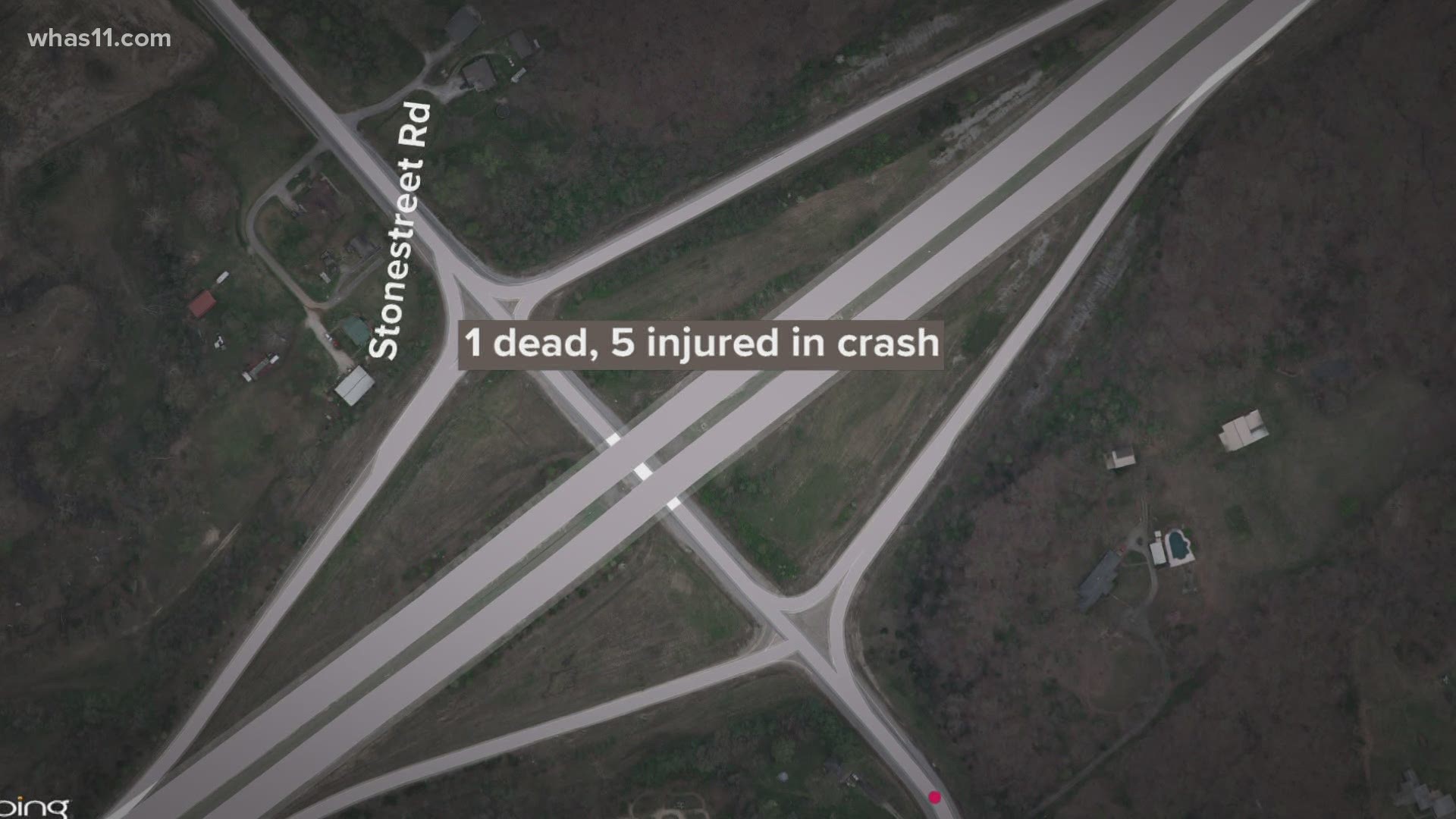 LOUISVILLE, Ky. — The coroner has identified a teenage victim killed in a Saturday night crash on the Gene Snyder Freeway.

Brittany Wright, a 13-year-old Meade County resident died after a collision between five different vehicles near the Stonestreet Road exit.

Police said multiple others, including children, were also injured in the crash.

A cause of the crash has not been released.