The proposed 12-mile pipeline would run between Mt. Washington and Interstate 65. 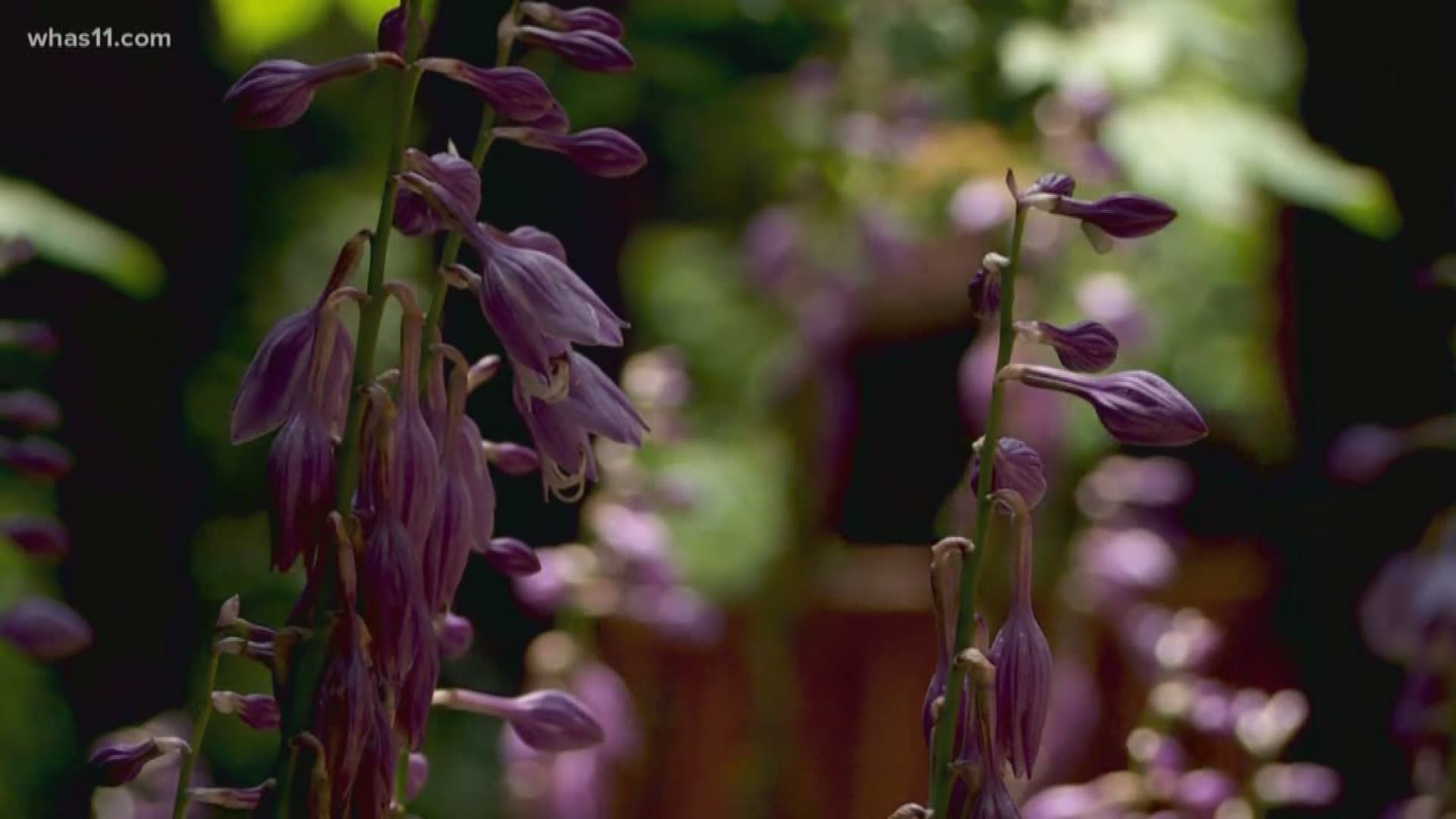 BULLITT COUNTY, Ky. — Plans continue for a pipeline through Bernheim Forest. LG&E said they will use eminent domain to acquire the land in Bullitt County.

“As a result of that limited capacity, any requests for new or expanded natural gas service in that area has to be evaluated on a case by case basis,” said LG and E spokesperson, Natasha Collins. “There is concern from Bullitt County economic officials that there could be a period of no growth in the community, as a result of any delay, and that's why we're working to move forward, because we know there is demand and need.”

The proposed 12-mile pipeline would run between Mt. Washington and Interstate 65. It would be placed through areas of plants, trees, streams, and endangered species. It would also cut through the middle of Bernheim's newest property, the Cedar Grove Wildlife Corridor.

RELATED: What is eminent domain?

“This is a mistake and we're going to have to fight it,” said Bernheim’s Executive Director, Mark Wourms. “LG and E has to prove that there's a public need, a public necessity and that this is the only way to make that happen. I think we can prove that there are other alternatives out there.”

LG and E still needs to acquire 15% of the land necessary to build the pipeline.

The pipeline is expected to cost $39 M and take six to nine months to complete if a court rules in favor of it.

MORE | Forest under threat: Why the future of Bernheim is at risk