A victim of the tragedy says there were signs of something wrong long before the deadly blast. 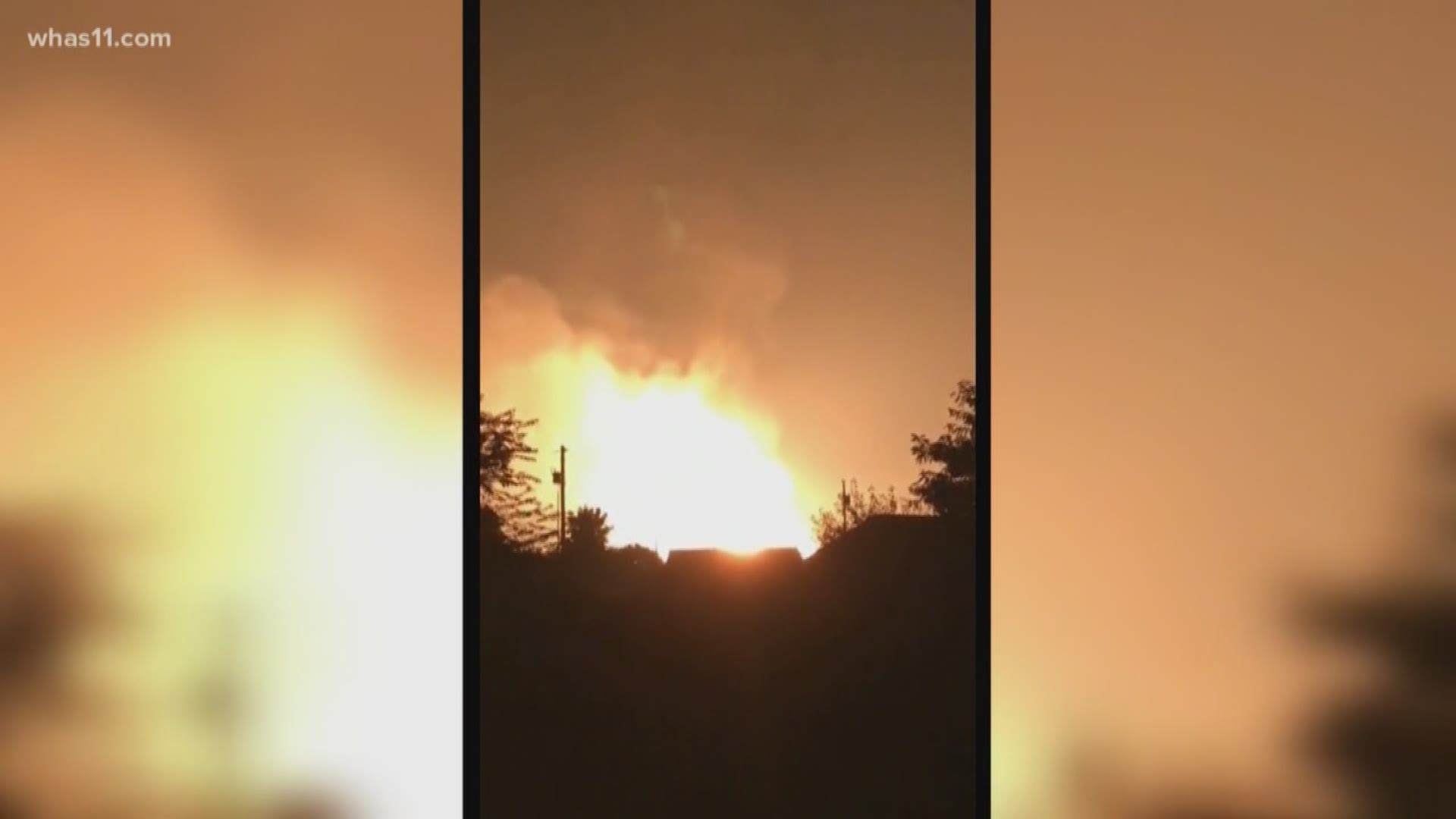 LINCOLN COUNTY, Ky. — The cause still remains a mystery in the deadly pipeline explosion in Lincoln County.

One person died and five were hurt, after a massive fireball leveled their neighborhood. But one woman who lived at the site of the explosion said she tried reaching out for help, about a week before she and her neighbors ran for their lives.

Jodie Coulter, her husband, and her dog Jordan woke up to what they thought was the end.

Neighbors remember a massive fireball raging hundreds of feet into the air, trapping them in flames.

Coulter said she and her husband decided to run.

“The heat was so intense, it was literally bubbling the skin on my back and my arm,” Coulter said.

But Coulter said she saw signs earlier. Several times, she said she felt the ground shake, as well as seeing Jordan act strange.

“That’s why I tried to call the gas company, and I don’t know if I even called the right gas company,” said Coulter. “I called the sheriff and just explained what was going on with my dog… they said they would send somebody out and take a look around.”

But Lincoln County’s sheriff Curt Folger said red flags are news to him.

Looking back, Coulter wishes she had called 911.

So what should you do if you suspect a gas leak? Authorities urge you to call your local gas provider or 911.

RELATED: Enbridge has history of pipeline explosions in Kentucky