Will school buses in Kentucky be required to have mandatory stop arm cameras?

If House Bill 136 were to be implemented, it would make it mandatory for school buses to have stop arm cameras installed by Aug. 1, 2023. 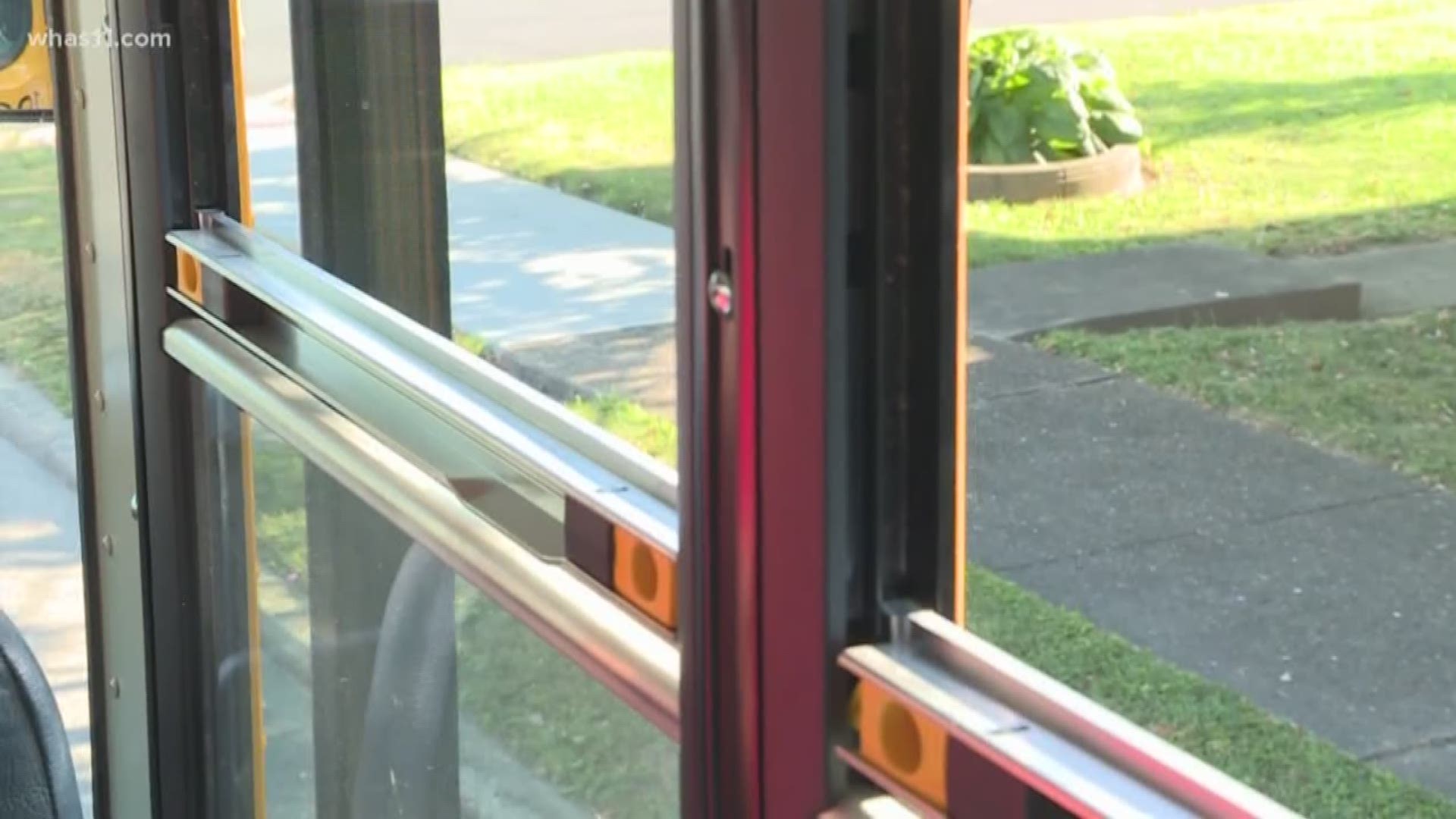 A proposed bill in Kentucky is looking to reinforce safety for students who ride the bus to school.

If House Bill 136 were to be implemented, it would make it mandatory for school buses to have stop arm cameras installed by Aug. 1, 2023. It was proposed by Republican Rep. Robert Goforth.

Credit: the state of kentucky

There are laws and fines already in place for people that pass school buses when kids are getting on or off.

In Kentucky, if you are on a two-lane road or without a center turn, all traffic from both directions must stop.

"The penalty for the first offense is 100 to 200 dollar fine and or 30 to 60 days in jail. A subsequent offense within a three year period is 300 to 500 dollar fine or 60 days to 6 months in jail," Kevin Whitt, Henry County Schools director of transportation, said.

Many feel people can be better held accountable if it’s mandatory statewide.

"Of course we've been doing it for several years now however the issue is, until there is the backing statewide, even though like we have a great relationship with our sheriff's department and our county prosecutor, until there is a statewide consensus and prosecution on these crimes, were not going to see a big effect," Whitt said.

Within this new bill, the person who owns the car caught on camera for illegally passing would be fined $200 for the first offense, and $500 for each subsequent offense.

Whitt says over the last few years they have been able to submit their videos and many times, the right people have been cited, but such a large percentage of those who pass buses around the state and the country, have been dismissed.

"It makes me very concerned that on our roadways that people are either so distracted or so careless, they are putting the lives of innocent children at risk," Whitt said.

Jessie Cohen will have more tonight on bus stop arm cameras at 11 p.m.