SEIU approved a strike for Local 541 earlier this week after the union and Churchill Downs could not come to a contract agreement. 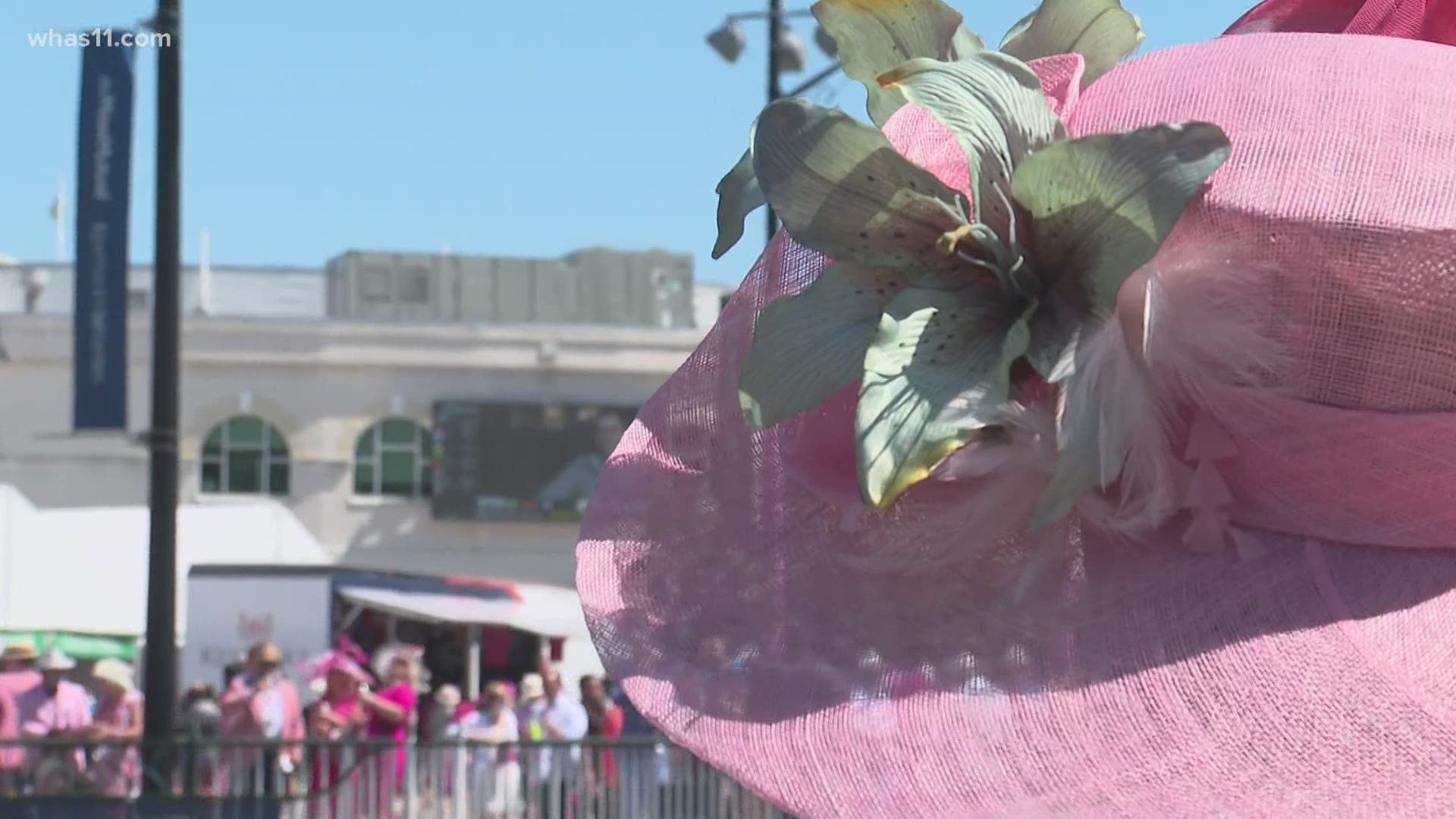 LOUISVILLE, Ky. — The valets at Churchill Downs have decided to work at the Kentucky Derby following talks of a potential strike after the union was not able to come to a contract agreement with the racetrack.

“With the world’s eyes on the Kentucky Derby, we want to thank everyone for their support in the fight for livable wages, dignity, and respect for the valets at Churchill Downs. The valets have made the incredibly tough and selfless decision to put this event and the entire community above themselves, and the leadership of SEIU Local 541 respects that decision. The valets will continue to work the Kentucky Derby with the same commitment, passion, and dedication that they always have, and this Union will continue to support them in their pursuit of a fair and just contract.”

SEIU approved a strike for Local 541 earlier this week after the union and Churchill Downs could not come to a contract agreement. It was up to the employees to decide if they would call a strike.

Those who would have called a strike were the valets who work behind the scenes, saddling horses and making sure the race is safe and compliant to regulations.

According to Attorney David O’Brien Suetholz Suetholz, the employees are looking for better wages and certainty they will have jobs for the next three years. Suetholz said the union is asking for an additional $27,000 total, spread across about 30 employees. They also want a contract to standardize wages across the board of $20 per hour no matter where races are held.

While it is not unusual for the Kentucky Derby to be used as a platform for awareness, we regret that in this situation, there are factual inaccuracies reported by those attempting to leverage the Derby that affect our valued team members and potentially the critical work they do at Churchill Downs Racetrack. Valets are Churchill Downs seasonal employees whose primary role is saddling and unsaddling horses. Additionally, they may be employed by individual jockeys to care for tack and personal items.

The last and best offer by Churchill Downs Racetrack, which  that was unanimously rejected by the Union, included:

A pay increase for 2022 that is nearly 6% - double the typical cost of living increase. There is more than a 4% increase offered for 2023.

Special pay for Oaks/ Derby and holidays, including the Oaks/Derby bonus which would increase throughout our proposed agreement.

These wages also do not include additional pay that valets may receive from jockeys for work jockeys hire them to do. The payment percentages that many valets are eligible to receive from jockeys are based on winnings earned and those amounts have increased over the years as we have worked to build purses at Churchill Downs (purses increased by $3.1 million this Spring Meet alone).

Churchill Downs’ proposed wages are higher than any wage offered by any other track in the region, with comparable racing dates.