Substitute teachers, who collected unemployment for June and July, are receiving letters from state unemployment that they were not eligible for those months. 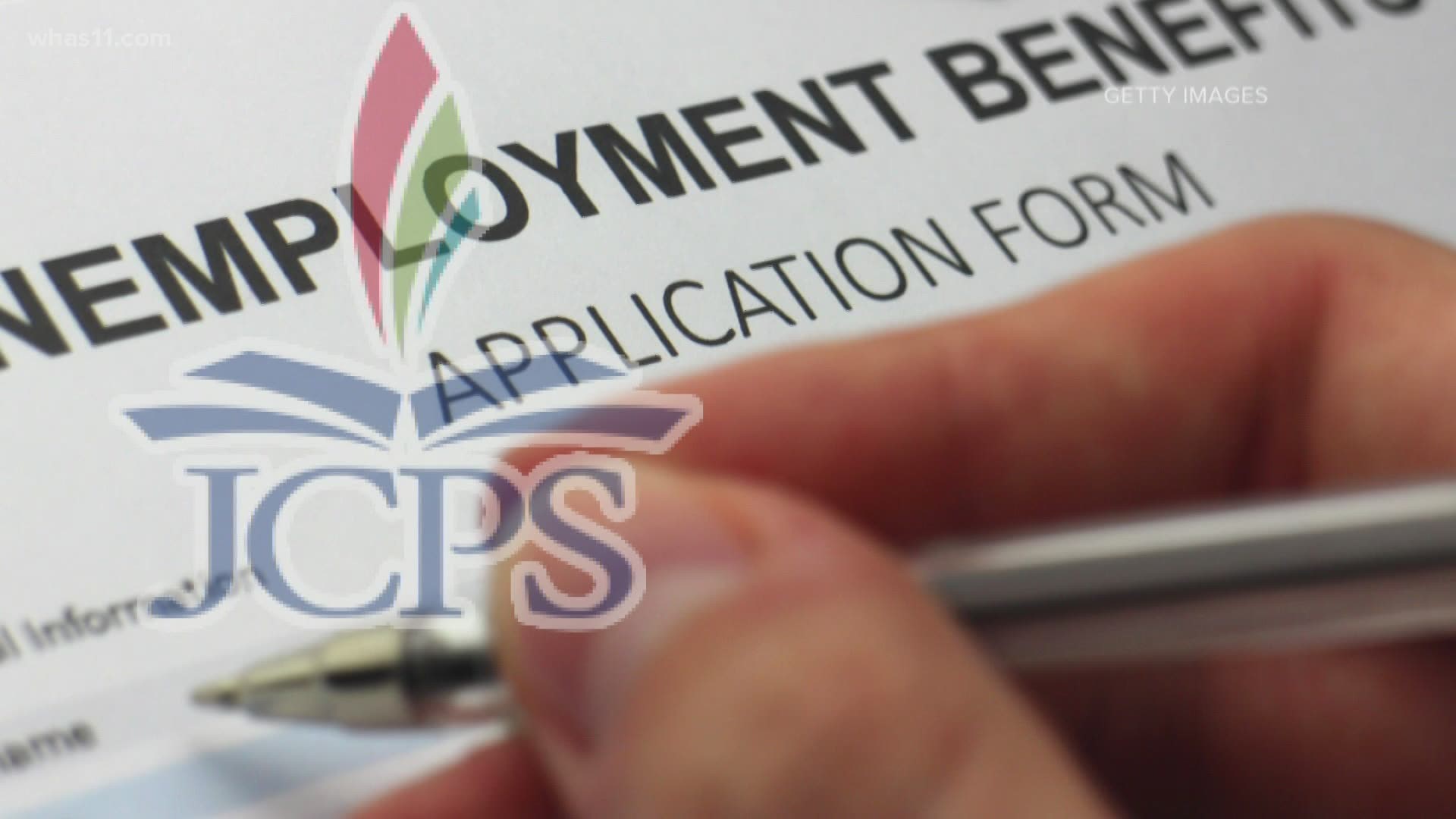 LOUISVILLE, Ky. — Jefferson County Public Schools employs just over 2000 substitute teachers, and when schools shut down in March due to COVID-19 subs were allowed to collect state unemployment.

If it were any other year, they would not get paid during summer break.

“We’ve never been paid before during the summer, and that’s fine,” Joe Conder, 69, a JCPS substitute teacher for 5 years, said. “But this summer is different.”

Conder claims that because of the pandemic and the lack of work out there, he and other subs were told to keep requesting payment for unemployment even though the school year was over at the end of May.

“Eight weeks of money, and now they want it back,” he said.

Substitute teachers, who collected unemployment for June and July, are receiving letters from state unemployment that they were not eligible for those months and that they have to pay back thousands of dollars.

It clearly states that substitute teachers are ineligible for the weeks during planned breaks, such as summer break.

What’s not clear is whether subs were informed about that and if so, when?

“We put out that guidance, I can check on the dates that that went out,” Gov. Andy Beshear answered when we asked if they ever knew.

For several days FOCUS pressed his office and the Labor Cabinet for clarification.

It wasn’t until late in the workday Friday that the Labor Cabinet emailed a statement.

It stated, “Substitute teachers who applied for and received unemployment benefits for a time period in which they would not have been eligible will receive notification from the OUI (Office of Unemployment Insurance) about overpayments that occurred.”

However, the Cabinet still failed to address if and when substitute teachers were notified of the rules.

One sub, who shared a copy of his letter of overpayment, said until he got that in the mail he had received no communication or correspondence from state unemployment.

The letter shows the date mailed as July 23.