The Kentucky Board of Election says 474,853 ballots have been requested on the state's website. 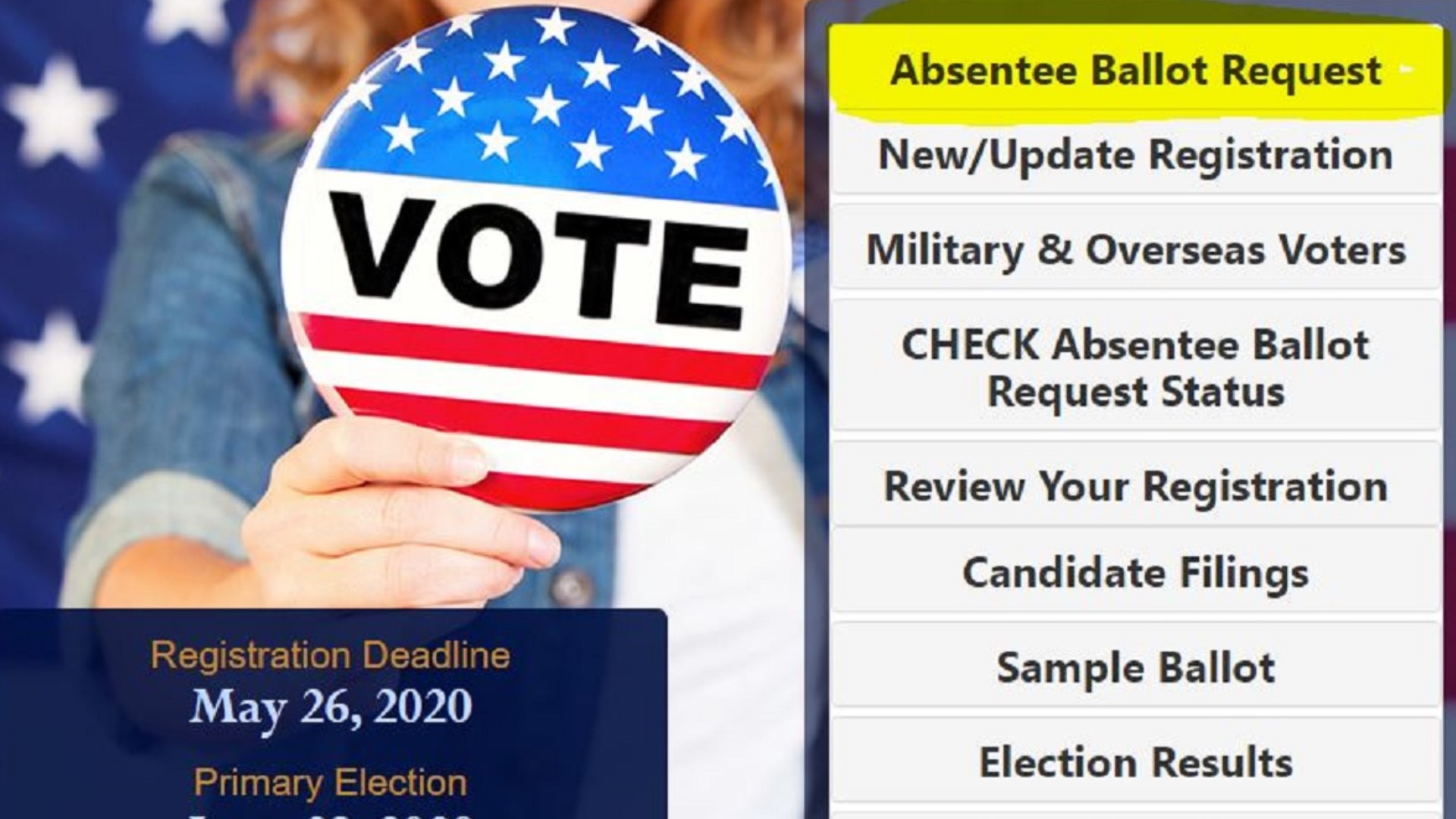 Adams says voters who want to avoid lines on June 23/ Primary Day should consider getting an absentee ballot. It's as simple as logging on to request a ballot.

Voters have until midnight Monday, June 15 to request an absentee ballot on the state election website.

Even before recent events, early indications were that portal traffic was going to be heavy. Secretary Adams pointed to people wanting to make a difference for helping boost turnout for a primary.

The Kentucky Board of Election says 474,853 ballots have been requested on the state's website.

These numbers don't include absentee ballots requested directly to the counties or those already voting absentee in-person which began this week by appointment at local clerk's offices.

“To put this into perspective," said Secretary Adams, “four years ago our turnout was about 600,000 completely across the board in the primary. We're already up to 600,00 and the election is still two weeks away. We're actually going to have higher turnout with this election, in a pandemic, than we had four years ago.”

Secretary Adams told us he was, “a little surprised, but not shocked”.

Again, you have until midnight Monday, June 15 to request an absentee ballot on the state election website. 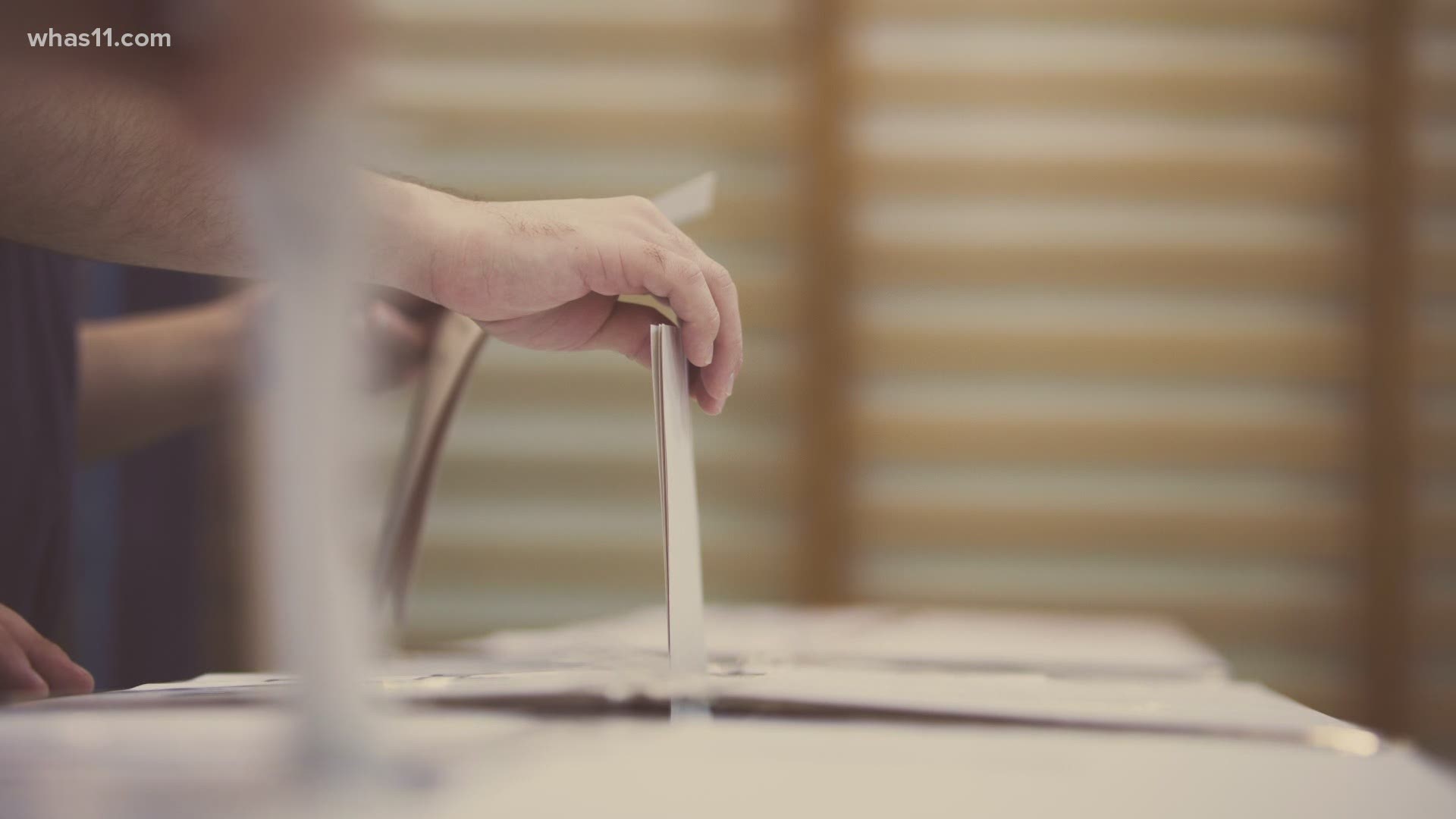 RELATED: Want to vote in the Kentucky primary? The registration deadline is today 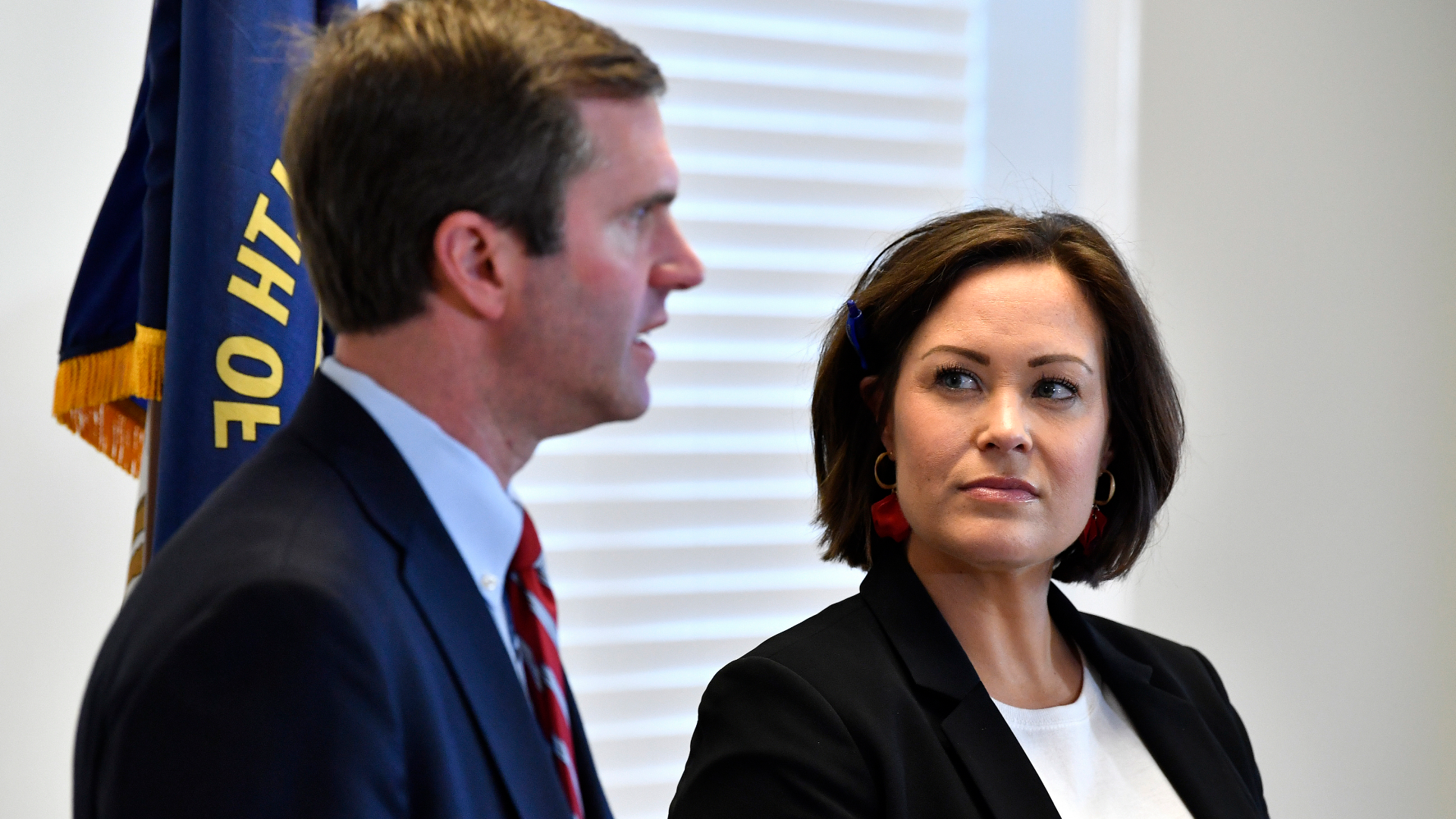