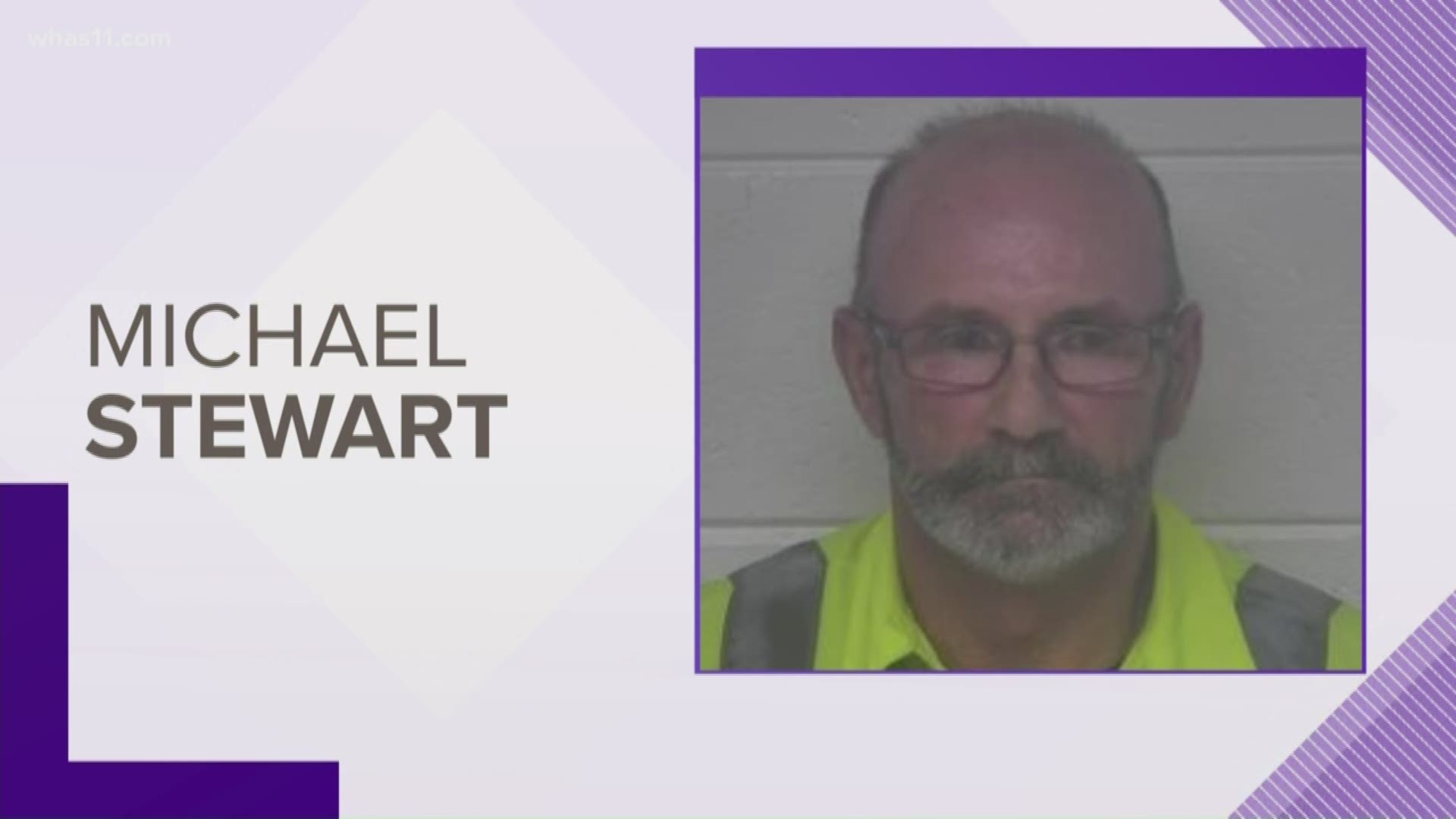 BEDFORD, Ky. — Trimble County Judge Executive Todd Pollock has confirmed that more than half of the county's road department employees were fired as Kentucky State Police investigate the sale of methamphetamine.

Pollock said five of the county's nine road department employees were fired after Road Director Michael Stewart was arrested and charged with possession of drugs and drug paraphernalia Jan. 17.

Pollock was with Stewart at the time of the arrest, confirming the two had returned from a work site. He said he did not know of the ongoing KSP investigation into Stewart and the road department.

After Stewart's arrest, Pollock required the road department take a drug test. Four employees either refused, failed or tampered with the tests, resulting in their firing.

County employees did not have to be tested for drugs previously, but Pollock confirmed he plans to institute pre-employment drug screens and random testing.

The KSP investigation is ongoing, and Trimble County will continue with just four road department employees.

RELATED: Louisville police find $100,000 worth of meth inside air fryer