FOCUS found that the Omni was just one of 102 hotels and other lodging in the metro to receive PPP loans. 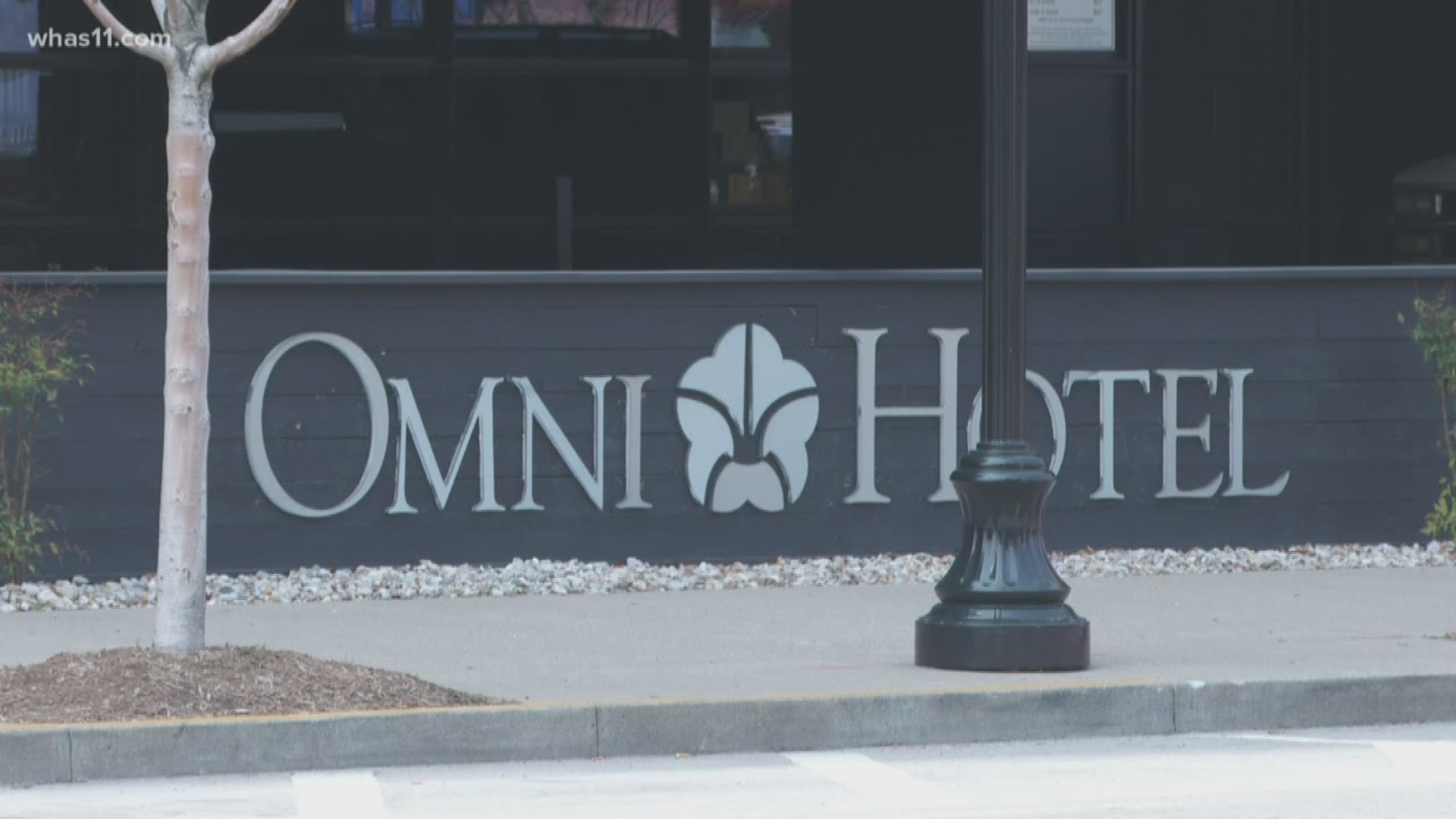 LOUISVILLE, Ky. — Just a day shy of five full months since it closed, the Omni Louisville is back in business.

General Manager, Scott Stuckey, pointed out that not many in his industry can say they opened a hotel, shut it down, and then opened it again in two years.

“This weekend we’re going to have probably close to 250 people,” Stuckey said.

That’s a start, but nowhere near filling up the 612 rooms at the hotel.

And the number of employees coming back from furlough is just 80 of the 400 to 450 member staff right now, according to Stuckey.

“I’m so excited,” front desk manager Jonathan Mello said. “So happy to be back.”

Mello had been relying on unemployment benefits all this time.

How the Omni downtown managed to stay afloat during the pandemic is thanks in part to the federal Paycheck Protection Program or PPP.

FOCUS found that the Omni was just one of 102 hotels and other lodging in the metro to receive PPP loans, and the Omni got $2 million to $5 million, according to U.S. Treasury data.

The loans are forgivable as long as they are used for payroll, interest on mortgages, rent, and utilities; however, the Small Business Administration states that 60% of the loan must have been used for payroll to be completely forgiven.

While hotel management declined comment, its first guest after reopening, Edward Lee, did address the need for the loans. Lee is a local restaurant owner.

“All my restaurants actually got PPP and it’s been huge,” Lee said.

His three restaurants are part of the 10,233 businesses in the Derby City which received somewhere between $1 billion to $2 billion in PPP loans, according to the data.

“Like most restaurants who’ve received their PPP in late May, June it’s pretty much running out,” Lee warned.

That’s why the president and CEO of Louisville Tourism, Karen Williams, said she’s been constantly hounding Congress for more help.

“Our occupancy right now downtown is anywhere from sometimes in the single digits to 15% occupancy,” Williams revealed. “Whether it’d be $1 million or $2 million or $10 million, that helps them know how to plan for the future.”