At least one person died, five were injured and five to seven people are still unaccounted for. 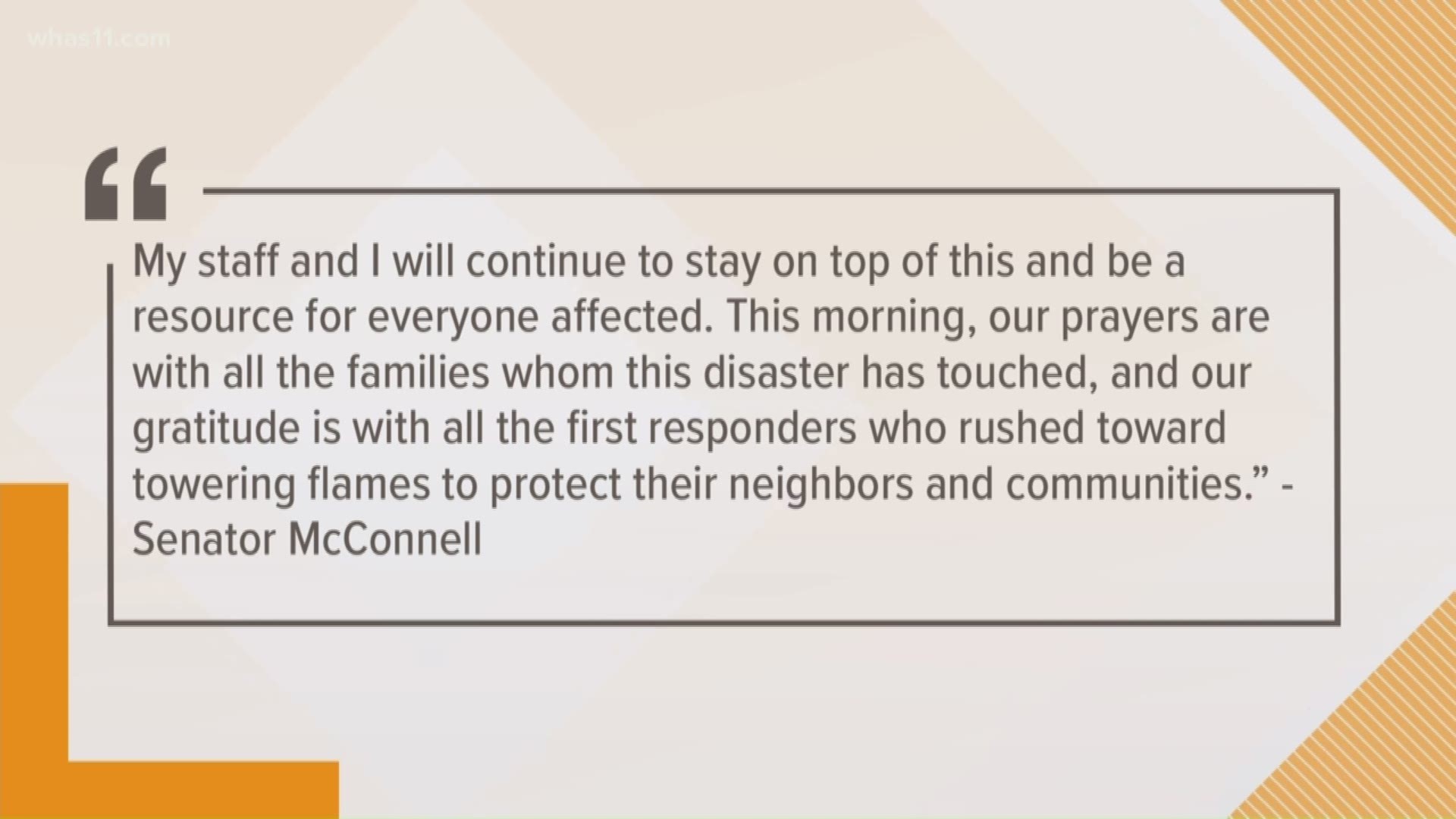 KENTUCKY (WHAS11) -- SKY11 shows there is complete destruction at the site of a gas explosion in Lincoln County, Ky.

At least one person died and five were injured in this incident, according to Lincoln County Emergency Management. The explosion happened early on Thursday and led to the evacuation of 75 people in the area of U.S. 127 in Moreland and Hustonville. Twenty acres of land were scorched by the explosion and at least six structures also caught on fire.

Don Gilliam, the director of Lincon County Emergency Management, described the area of the explosion.

"There's nothing left," he said.

The cause of the explosion remains unknown as of Thursday evening.