The company said the closure comes after a Kentucky Supreme Court decision on pari-mutuel wagering in September 2020. 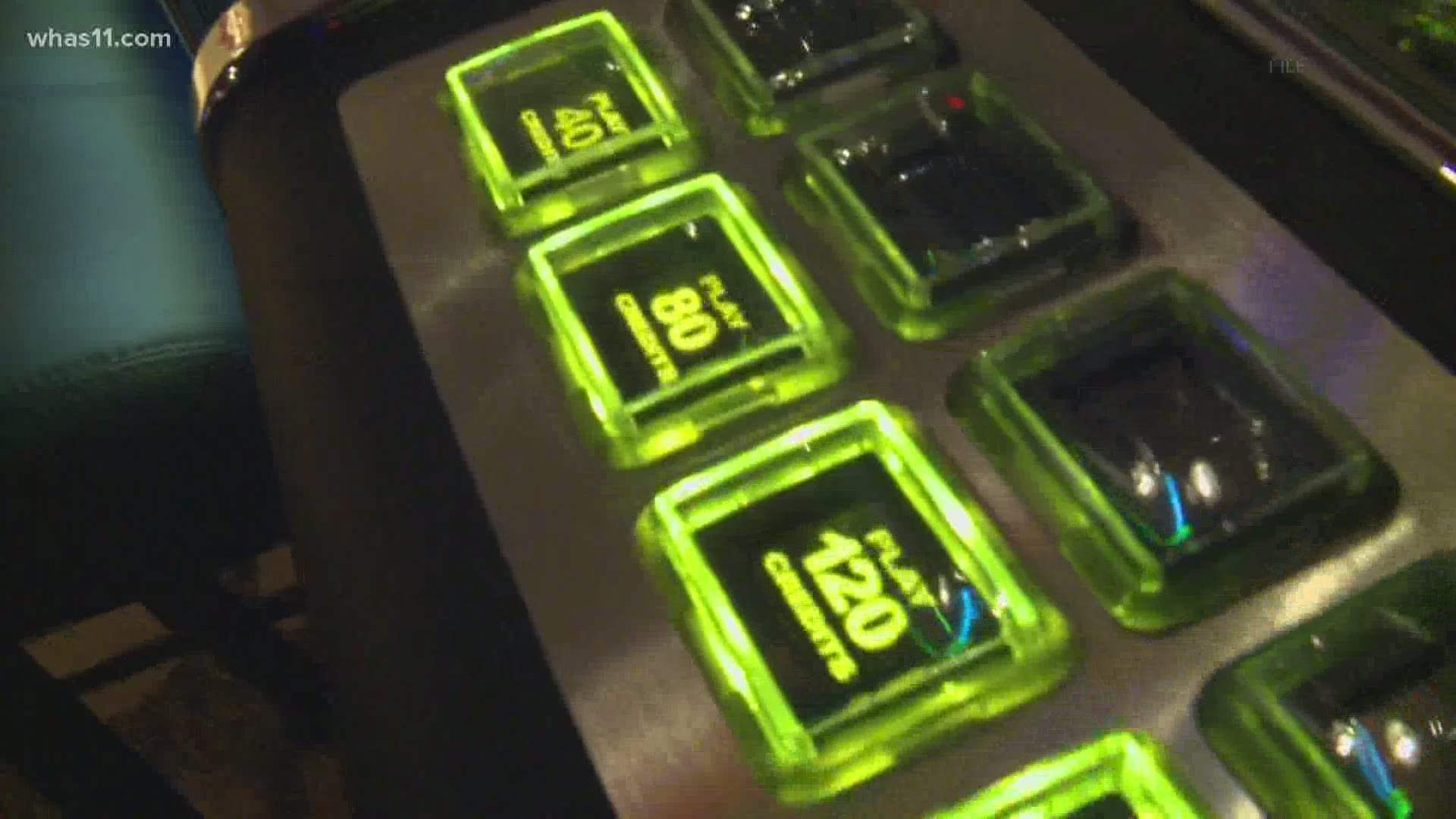 LEXINGTON, Ky. — Editor's Note: The video above is from September 2020.

Historical horse racing has been temporarily suspended at Lexington's Red Mile Gaming & Racing, according to a statement from the company.

The closure comes after a Kentucky Supreme Court ruling in Sept. 2020 when the court ruled that certain historical horse racing machines do not qualify as pari-mutuel wagering and are thus illegal under Kentucky state law.

According to a joint statement from Red Mile and the Keeneland Association, their petition for a rehearing was denied by the court.

"At this time, Keeneland and Red Mile have made the very difficult decision to temporarily close historical horse racing operations until there is more clarity surrounding the situation," the statement said.

In a Facebook post, Red Mile said it would close its first floor of Historical Horse Racing games at the end of the day on Sunday, Jan. 24. The company then encouraged supporters of the industry to contact their representatives and ask them to allow historical horse racing to continue in the state.

The Supreme Court's ruling was only limited to the gaming system "Exacta," which is used at Kentucky Downs, Ellis Park, and in some machines at the Red Mile. Churchill Downs Inc. said it does not use the Exacta system in any of its facilities in Kentucky, including Derby City Gaming in Louisville.

In the original ruling, the court argued that unlike people betting on horse races at a track, the gaming machines do not allow the same group of bettors to wager amongst themselves on the same race at the same time.

“Historical horse racing is an important part of Kentucky’s economy that supports jobs and contributes over $21 million to the state budget." Gov. Andy Beshear, D.-Kentucky, said in September. "We are working with various partners to find a path forward.”