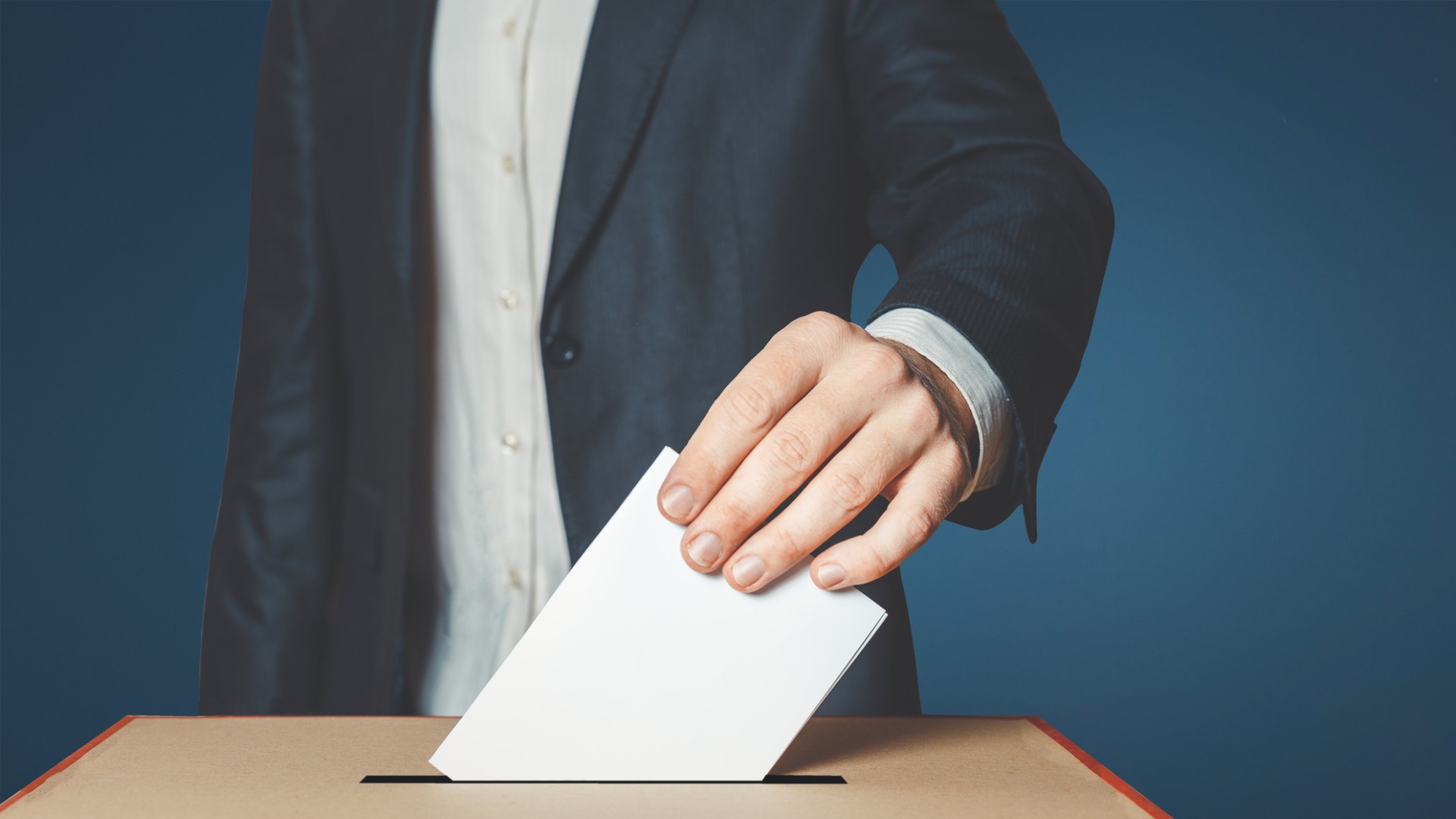 FRANKFORT, Ky. — As Kentucky legislators advance a bill to require voters to show a government-issued ID to cast a ballot, a civil-liberties group says it might mount a challenge if the bill becomes law.

The Republican-backed measure cleared a House committee on a party-line vote Thursday.

Opponents raised concerns the photo ID requirement could suppress turnout among minorities, the elderly and disabled voters. They also objected to having the bill take effect for this year's November election.

The American Civil Liberties Union of Kentucky said such a quick implementation would create voter confusion. Its legal director says the group is likely to challenge “such a rushed implementation."

Editor's note: Video in player above is from previous election coverage in 2019.