The ordinance would prohibit mental health professionals from engaging in efforts to change sexual orientation and gender identity. 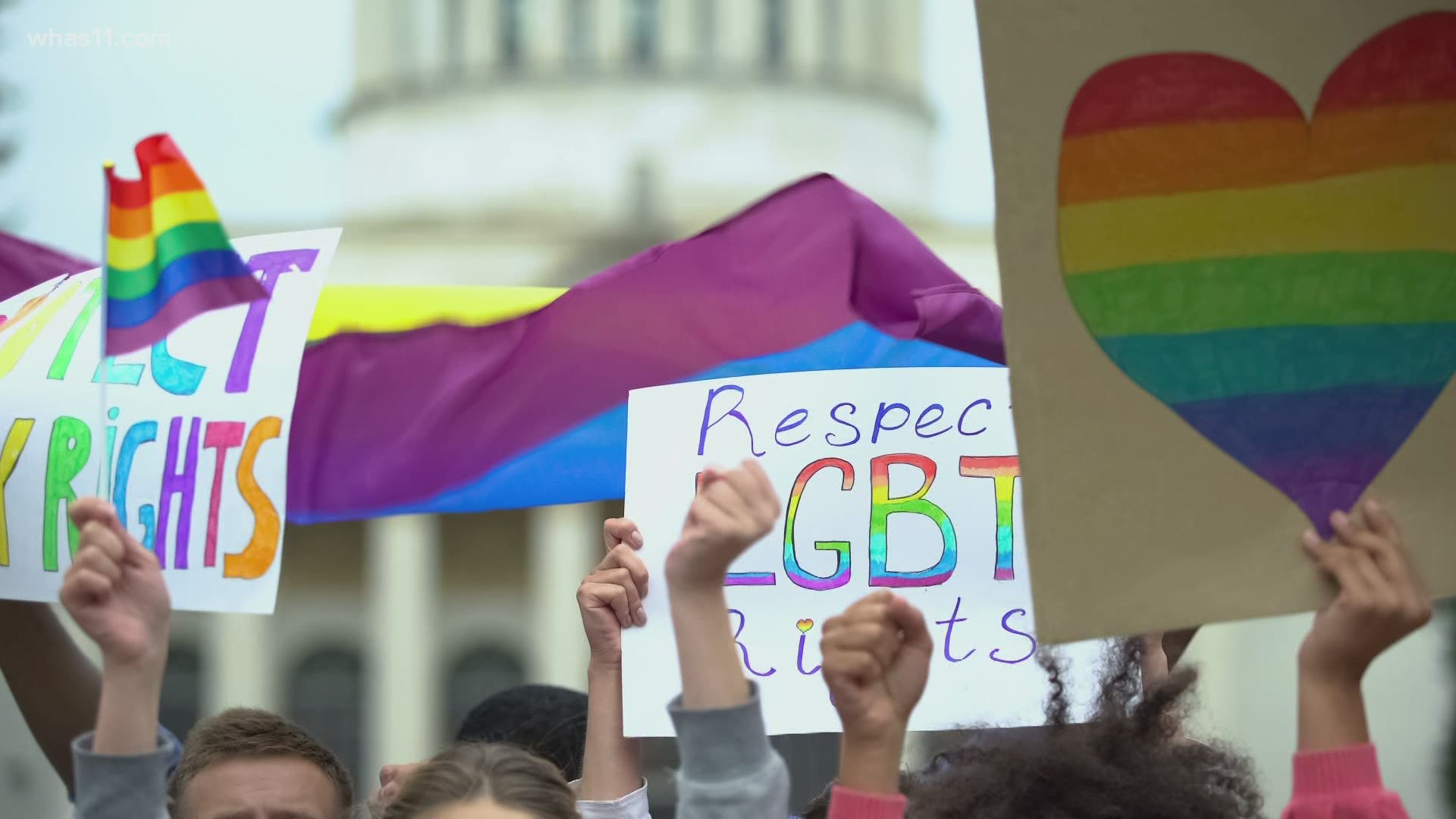 The ordinance would prohibit mental health professionals from engaging in efforts to change sexual orientation and gender identity.

Zach Meiners said he went through these kinds of emotional and physical practices for about 4 years.

According to the Trevor Project, a resource center for young LGBTQ people, Meiners is just one of more than 700,000 people who have undergone conversion therapy.

According to the ordinance, the intent is to "protect the physical and psychological well-being of minors, including but not limited to lesbian, gay, bisexual, transgender and/or questioning youth, from exposure to the serious harms and risks caused by 'conversion therapy' or 'reparative therapy.'"

The ordinance says research shows attempting to change someone's sexual orientation or gender identity "can pose critical health risks." It cites a study conducted in 2019 by the Trevor Project which surveyed LGBTQ youth and found that 42% of those who had undergone conversion therapy attempted suicide in the past year. That's along with 57% of transgender and non-binary youth who underwent conversion therapy also reported a suicide attempt in the last year.

"It's something that is still very real and happening in all its different forms. So it's really important that we protect LGBTQ youth," Meiners said.

There are already 28 states across the country who currently ban the practice of conversion therapy on minors, and if Louisville and/or Kentucky is added to that list, Meiners says it will make an impact on thousands of kids.

"I didn't have any LGBTQ role models at least that I knew of at the time, so I didn't know that there was another path," Meiners said.

The ordinance is expected to be considered this month by the Community Affairs, Health and Education Committee.

The National Suicide Prevention Lifeline is available 24 hours a day at 1-800-273-8255. More resources can be found here. 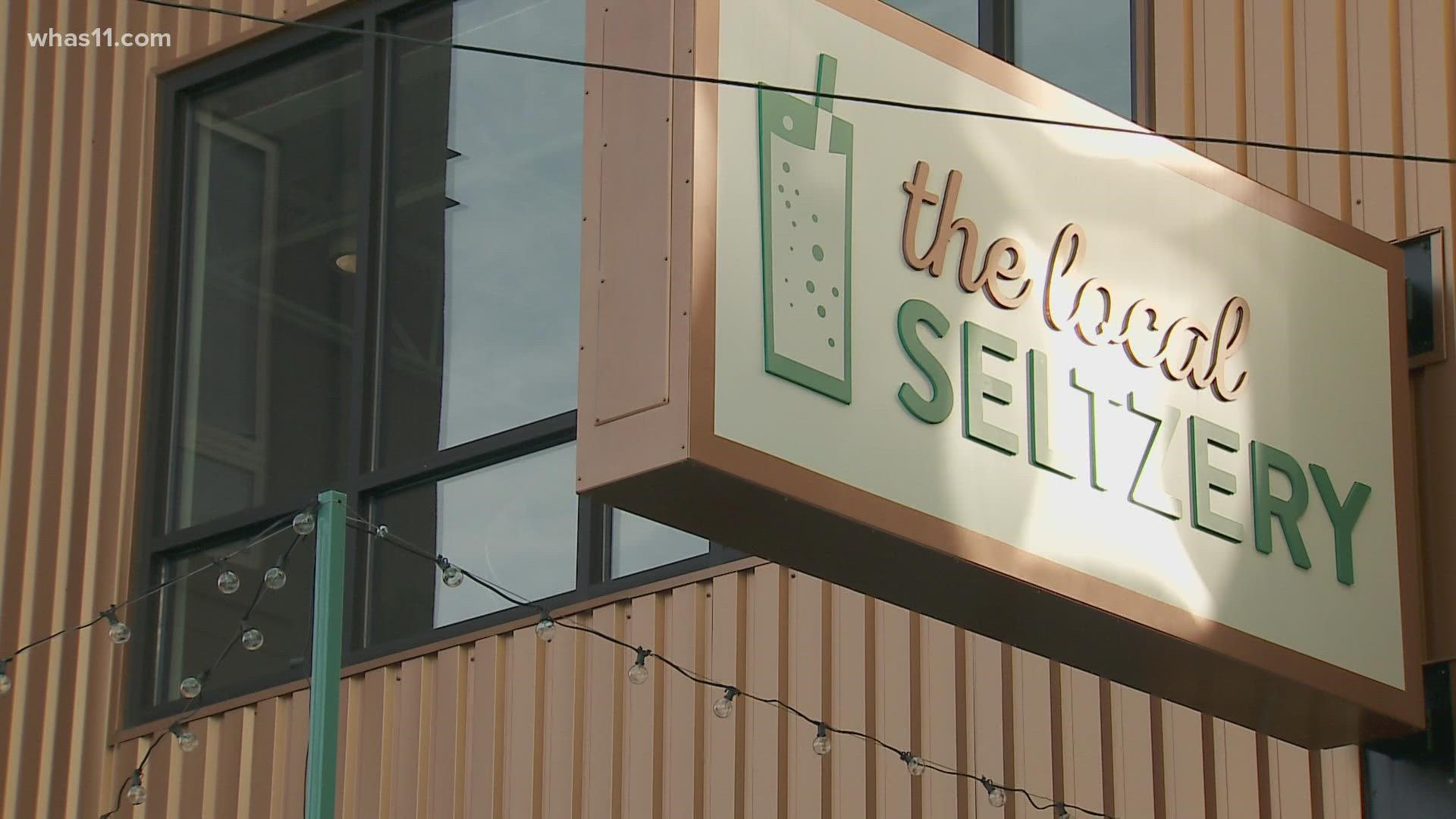