Kentucky to receive more than $460M in opioid settlement

"I doubt you could talk to one person in the state that says they've been touched by someone who was affected by opioid abuse," Dr. Stephanie Lokits said. 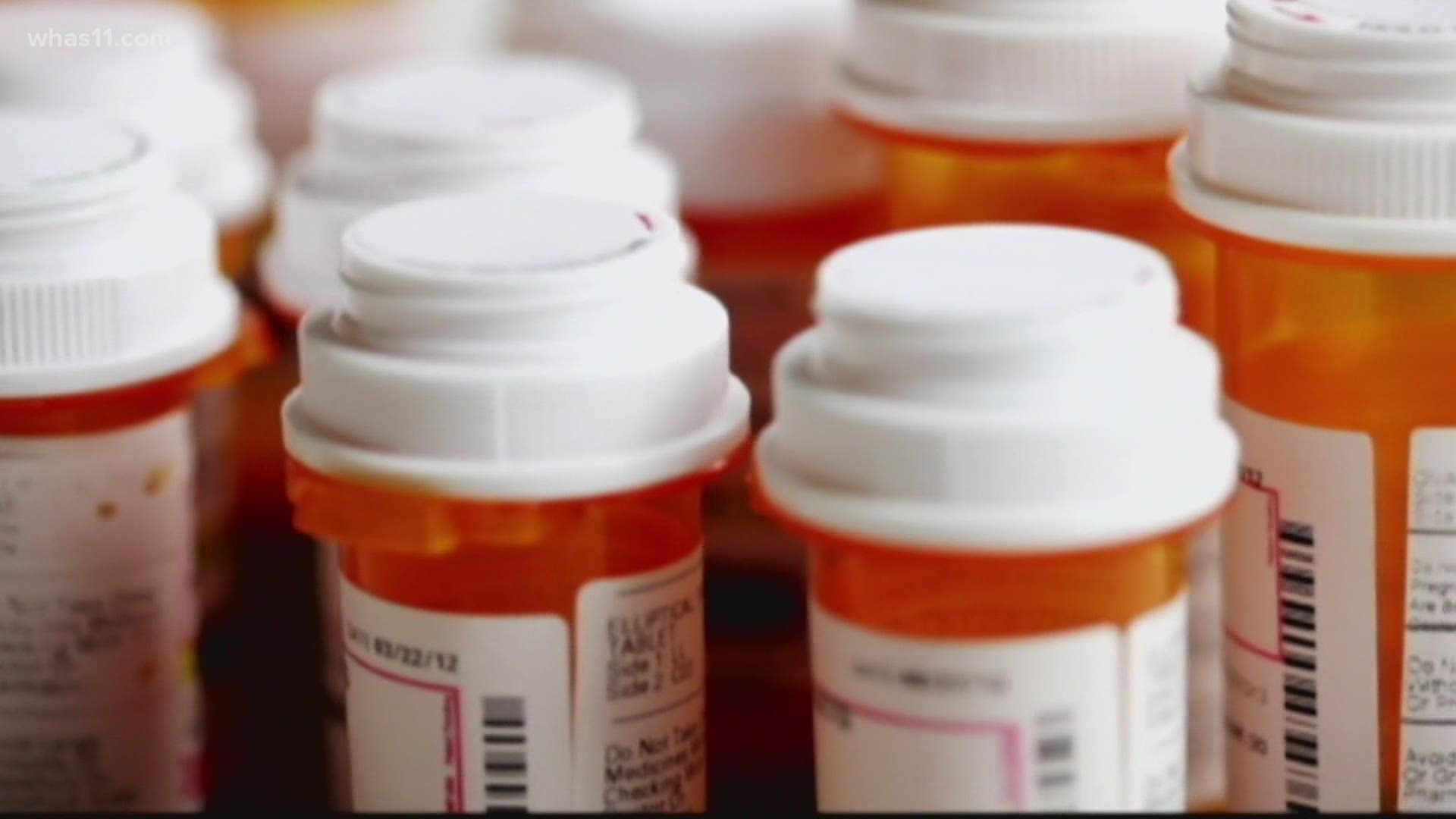 LOUISVILLE, Ky. — More than $460 million has been settled in the case against opioid companies, like Johnson and Johnson, for their role in the opioid epidemic here in the commonwealth.

"I hope that our fight to secure this money demonstrates that we will use every available tool to support the important work that is being done to treat addiction, support individuals in recovery, and expand access to opioid abatement programs," Attorney General Daniel Cameron said in a press release.

As of this week, 180 people have died from an overdose in the Louisville Metro area. At the end of last year the total was 218.

"I doubt you could talk to one person in the state that says they've been touched by someone who was affected by opioid abuse," Dr. Stephanie Lokits of the North Central Health District said.

This week in Shelbyville, the Substance Use Disorder Strategy Coalition better known as, SUDS will be having a community panel discussing Harm Reduction.

Harm reduction includes education, HIV and Hepatitis C testing and a needle exchange program to help in protecting individuals and communities when it comes to substance abuse.

"We've been in the midst of a pandemic in our country for 18 months, we've been in an epidemic in our state and country for many years with substance abuse… You know stepping up and saying these funds are allocated to these programs because we realize how important they are is a huge positive thing," Lokits said.

Officials with the Kentucky Coroners Association said they are seeing the numbers continue to rise across the commonwealth.

"An adjoining county to me (located in Lincoln County) had three overdoses on Saturday, three in one day," Farris Marcun, President of Kentucky Coroners Association, said.

They believe with these funds more can be done to help in battling this statewide issue.

Thursday's event will be at the Blair Center from 6:00 p.m-8:00 p.m. Dinner will be provided as well as child care.