Kentucky has a state drink? 11 things you may not know about the Bluegrass state

The Bluegrass State may be known for bourbon and horses, but there is a lot more to Kentucky than you may know. 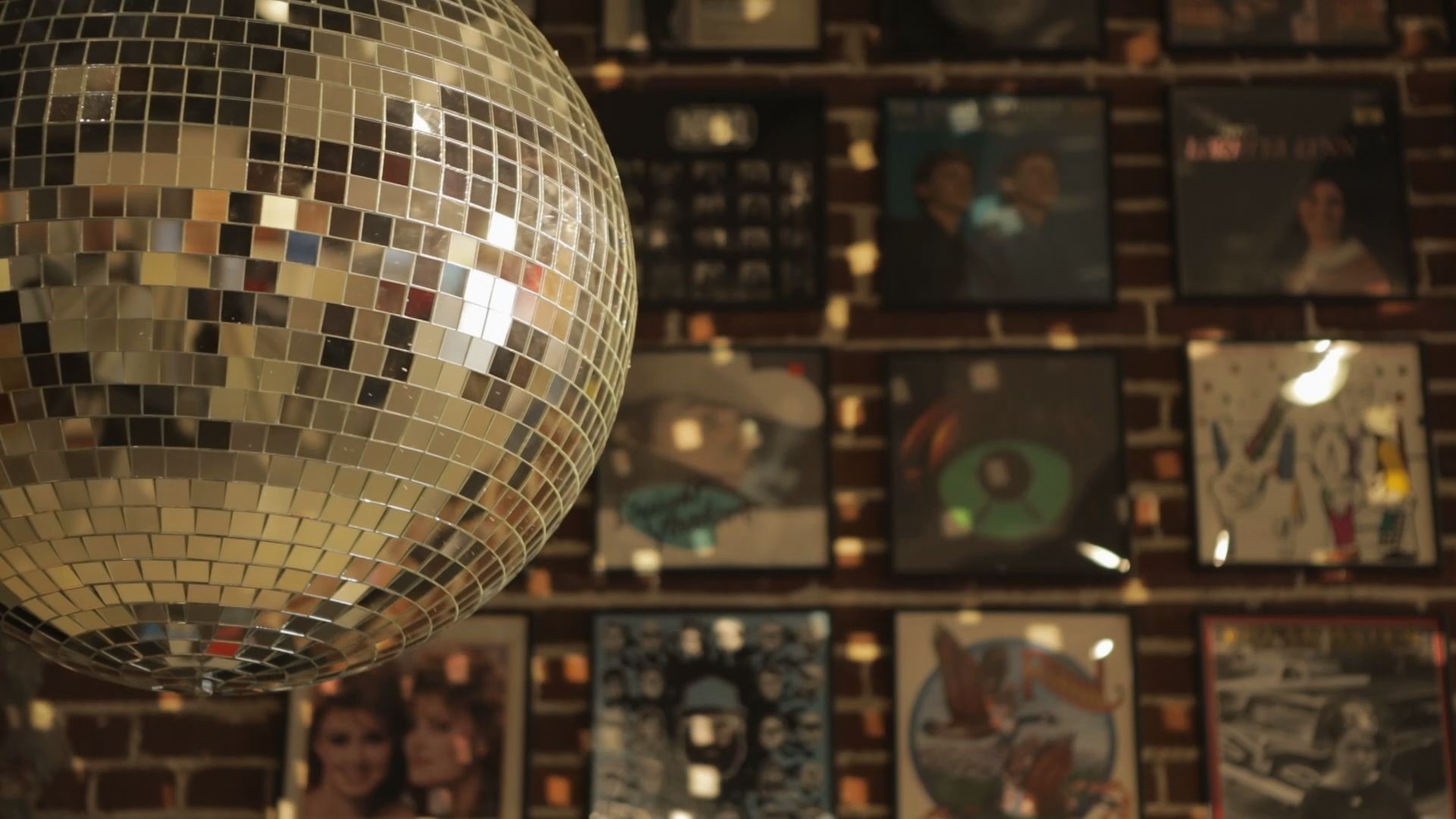 LOUISVILLE, Ky. — The Bluegrass State, the Horse Racing Capital of the World, Bourbon Country - Kentucky goes by many names, but for those who live there, we're happy calling it home.

National Kentucky Day is held on Oct. 19 every year and honors Kentucky's recognition as a state.

Here are some fun facts about Kentucky that you can share at your next Derby party:

1. Kentucky received its statehood on June 1, 1792, after it split from Virginia. The first governor of the state was Isaac Shelby, a military veteran from Virginia.

3. Kentucky has 120 counties. The largest is Pike County and the smallest is Gallatin County, but Jefferson County has the highest population.

4. The highest point in Kentucky is Black Mountain at 4,145 ft. The summit is located in Harlan County near the Virginia border.

5. Nearly half of the state (roughly 48%) is made up of forestland, according to the Kentucky Energy and Environment Cabinet.

6. Kentucky's Mammoth Cave is the largest cave system in the world. In Sept. 2021, an additional eight miles of passages were discovered, bringing the total to 420 known miles.

7. While the state is known for horses more than cows, Kentucky's official state drink is milk.

8. Take note! The 3M plant in Cynthiana, Kentucky accounts for nearly all of the world's production of Post-It Notes.

9. About half of the United States Treasury’s stored gold is kept at Fort Knox. The book value of the gold currently stored there is more than $6.2 billion.

10. According to the Kentucky Distillers' Association, there are more bourbon barrels than people in Kentucky. Bourbon is a $8.6 billion industry in the state.

11. The largest fireworks display in North America happens every year in Louisville. Thunder Over Louisville has served as the official kickoff to the Kentucky Derby season since 1988.

Want to learn more about Kentucky? Check out Kentuckiana Curiosity:

RELATED: Kentucky's influence is about a lot more than just bourbon and horses