The current policy could keep athletes out of competition for up to 21-days after they test positive for the virus. 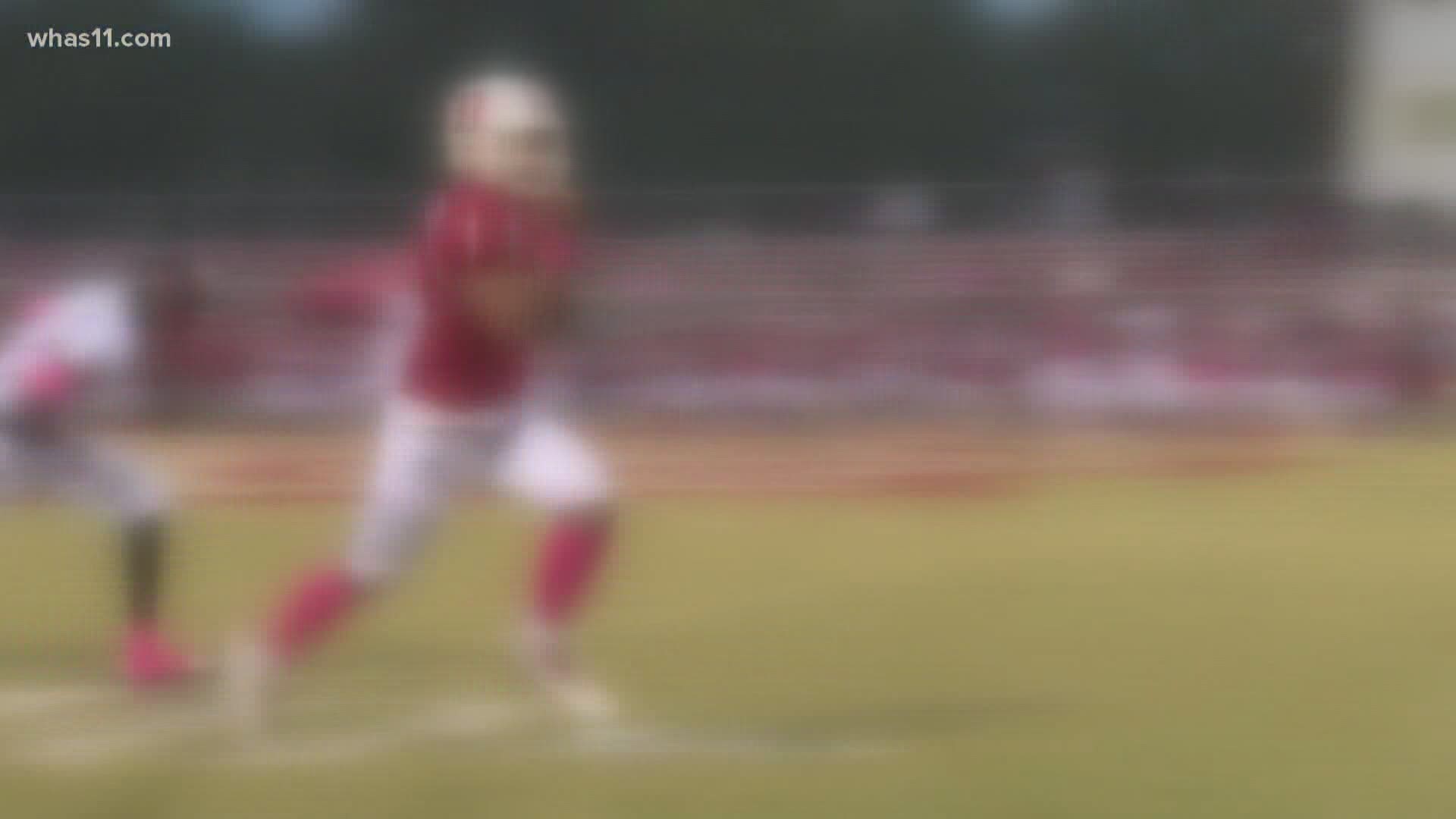 MOUNT STERLING, Ky. — A Kentucky parent is fighting a policy over when student athletes can return to play following a positive COVID-19 test.

The current policy could keep athletes out of competition for up to 21-days after they test positive for the virus.

The lawsuit argues after last season was canceled, this policy could negatively impact Johnson’s 16-year-old son’s chances for a scholarship. His son, Davis, is a member of the Montgomery County High School baseball team.

“You take basically one out of four seasons as a high school player or potentially two out of four, you've dramatically impacted the student athlete, especially the student athletes, not just the ones who want to participate and enjoy participating, but the ones who have the talent that they could go on to college and play,” attorney Trip Redford said.