More than 2,000 unemployment claims were cleared last week because of in-person help in Frankfort. The governor said he's planning on holding them again. 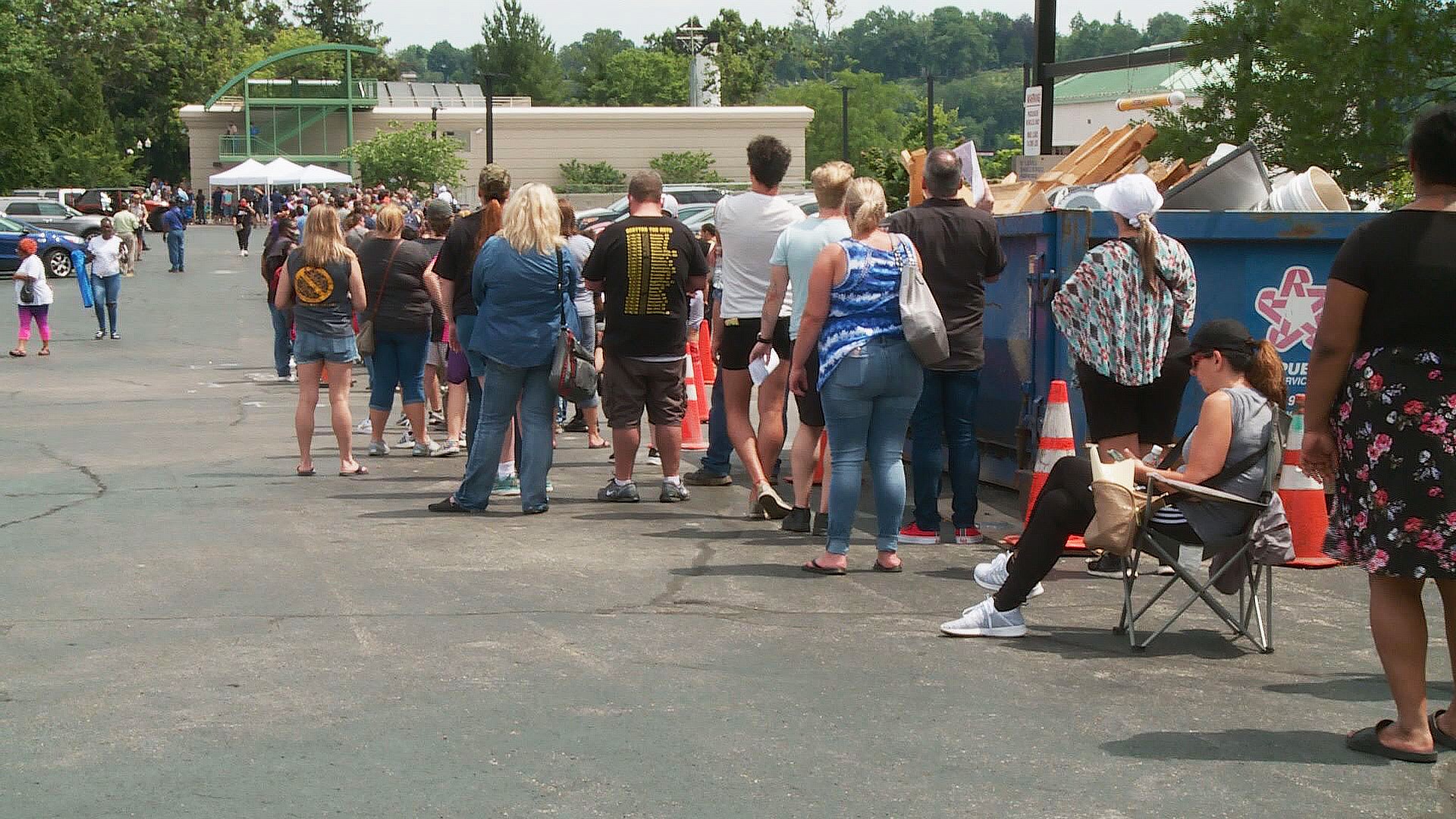 “Those that came through were able to get help,” he said.

In fact, according to Kentucky’s unemployment office, the Tier 3 specialists who were available in-person cleared over 2,300 claims over the four days.

Therefore, the governor plans to hold more events like it next week in different areas of the Commonwealth, making it easier to get help and perhaps shorten lines, which stretched for hundreds of yards last week.

“I know those lines ended up making national news,” Gov. Beshear said. “It struck me the first day everybody said ‘oh, this is a great idea,’ and well, it’s not what the idea is, it was necessary to help people.”

Since Tier 3 staff is short-staffed, the governor expects two to three of those specialists will be stationed in various locations at the start.

Gov. Beshear also announced that unemployment insurance has been officially transitioned to the state’s Labor Cabinet.

Furthermore, he said he is close to finalizing a contract with an outside vendor to train more claim specialists and to fix the whole unemployment system.