Rubichisel Calderon, 14, was last seen in the Fincastle neighborhood on Oct. 13. 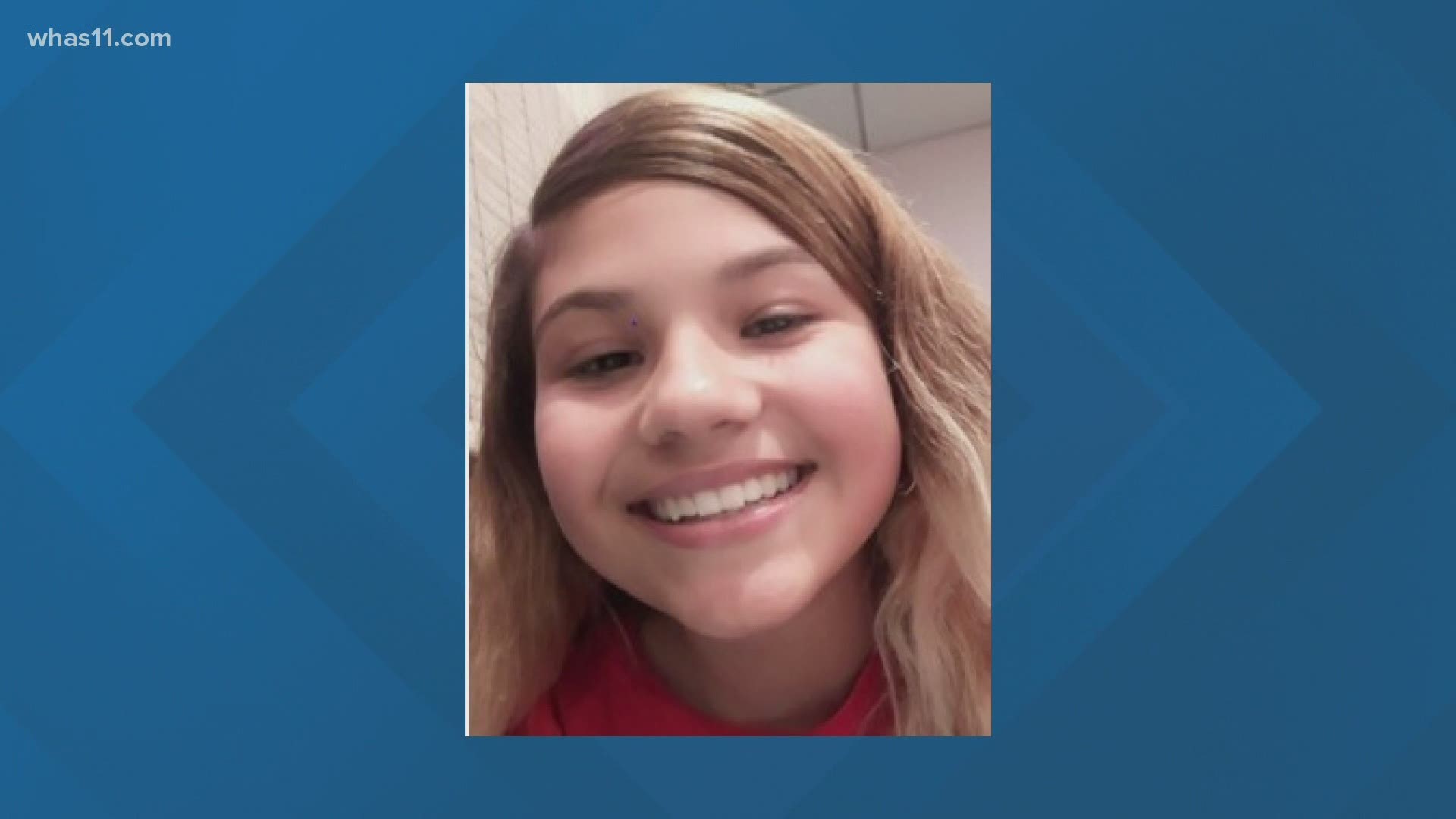 Calderon was last seen in the 4600 block of Shenandoah Drive in the Fincastle neighborhood.

According to LMPD, Calderon walked away from the listed area and hasn't been heard from for several days. She is currently walking in a boot for her broken right foot and was possible seen in the Willow Creek Subdivision.

According to LMPD, Caledron's family fear for her safety.

If you have any information on the whereabouts of Calderon, contact LMPD immediately at 574-LMPD.