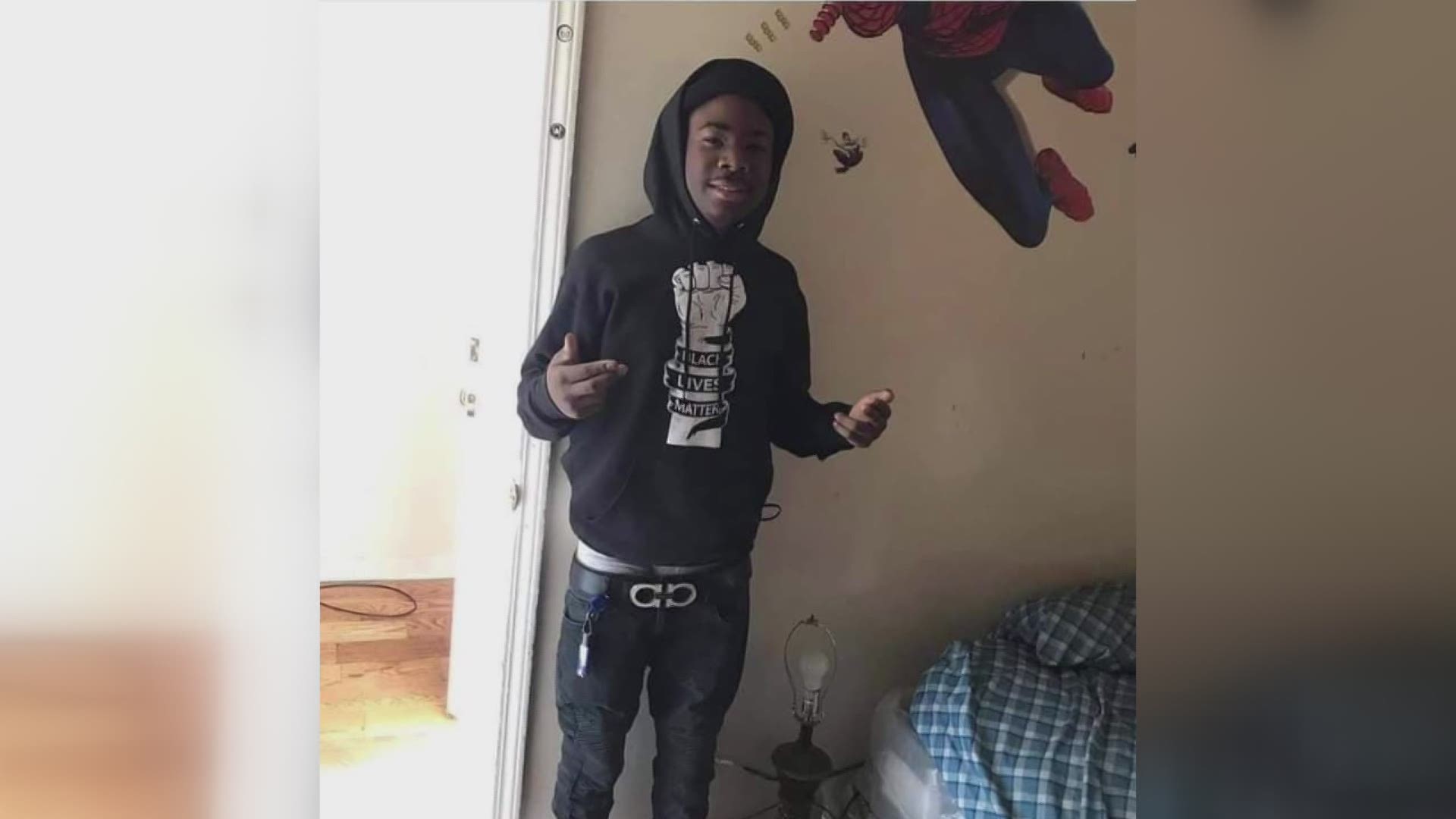 A teenage boy is dead after a shooting in the Shawnee neighborhood Friday afternoon.

A spokesperson for the Louisville Metro Police Department (LMPD) confirmed the shooting happened inside a home in the 4100 block of W. Broadway. Officers responded to the scene around 5:30 p.m. and located the deceased victim.

The Jefferson County Coroner's Office has identified the victim as 15-year-old Demetri Rhodes.

Investigators determined a person of interest in the shooting was also inside the home and refused to exit. The LMPD spokesperson said SWAT and the Hostage Negotiating Team were called to the scene "out of an abundance of caution."

Eventually, the person of interest surrendered without incident. That person is speaking with LMPD's Homicide Unit.

It is unclear at this time how the shooting happened. Police are continuing to investigate the matter.

Anyone with information in this case is asked to call police at 574-LMPD. You may remain anonymous.