It's the study of how racism is built in to legal systems and policies, and how institutions and societal structures oppress people of color. 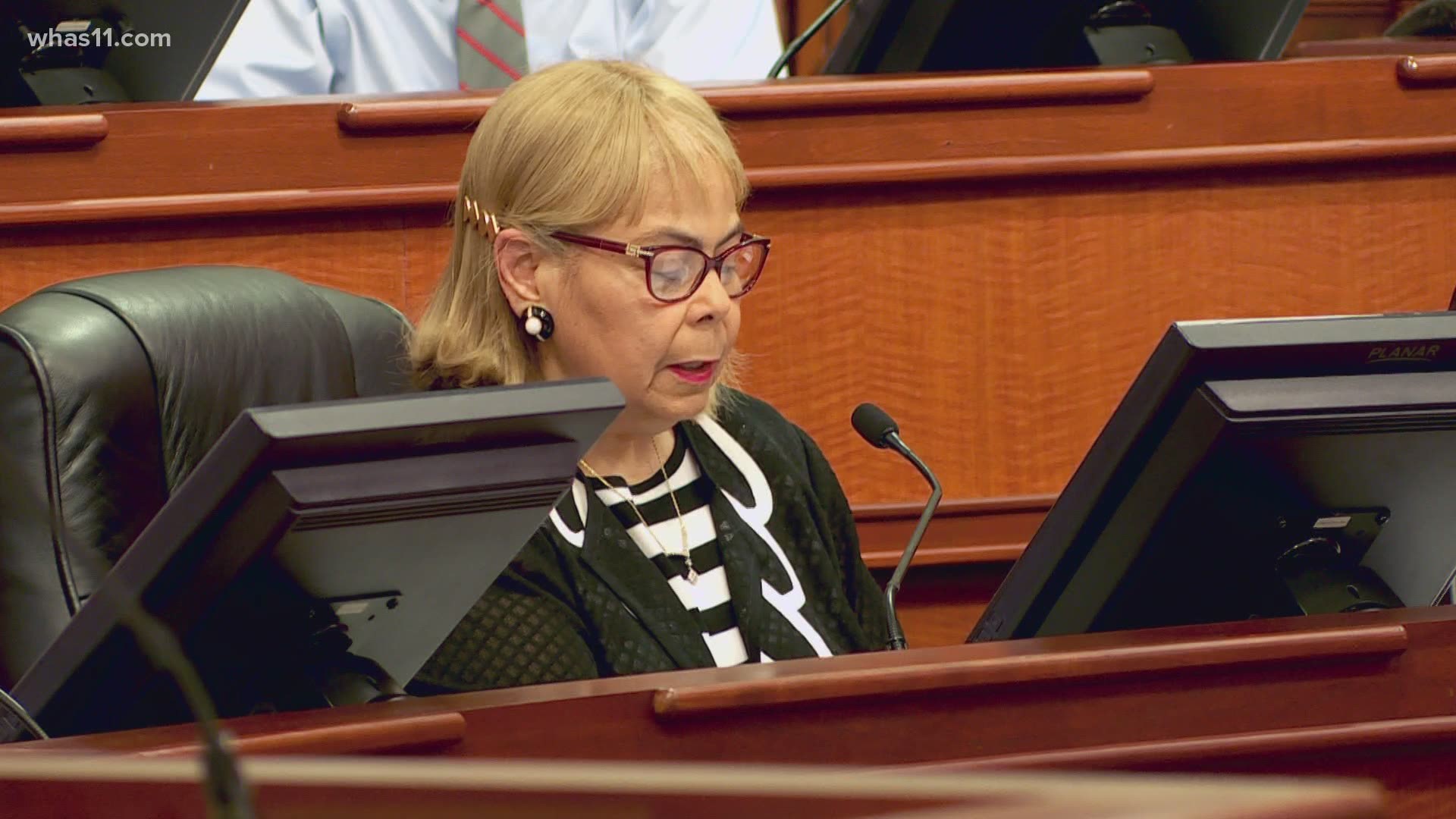 LOUISVILLE, Ky. — Statewide legislation aiming to limit what can be taught about race in Kentucky schools is more than six months away from even potentially being a reality, but that isn't stopping the Louisville Metro Council from addressing it now.

Metro Council's Committee on Equity and Inclusion held a discussion Thursday to talk about critical race theory, the concept two pre-filed bills are trying to limit.

"The topics do not get easier but we have to have the critical conversations," Committee Chair, Councilwoman Paula McCraney, (D-7), said.

Critical race theory (CRT) is an educational concept that's decades old. It's the study of how racism is built in to legal systems and policies, and how institutions and societal structures oppress people of color.

The legislation pre-filed aims offers punishments for teachers who discuss issues like system racism in a certain way in classrooms at public K-12 schools, colleges, and universities.

"We have to be very careful here with this type of legislation because we don't want the state determining what people should think and what ideas they should engage in," Cedric Powell said.

University of Louisville Brandeis School of Law professor Cedric Powell was one of the guests speaking to councilmembers about CRT. He also teaches critical race theory at the university level. JCPS Board Chairwoman Diane Porter also spoke on the issue.

"As a teacher, it is difficult for me to understand how you can tell me how and what to say in my classroom from a distance," Porter said.

Porter and another JCPS administrator say the district has no intention of eliminating the teaching of US history.

"We're looking at a broad view of history. We want to make sure all students are engaged in their learning and see themselves in history," JCPS Executive Administrator Abby Piper said.

One of the bills sponsors, Ft. Thomas Rep. Joe Fischer said when the legislation was pre-filed about a week ago, that critical race theory is not based on facts or evidence, calling it a "diversion from education priorities."

"I think we were successful in opening up the dialogue and people will have to conclude how they feel about it on their own," McCraney said.

McCraney said the committee will have future talks on the bills and critical race theory again. She also hopes the state representatives behind the two bills will come before council. She said they were invited  to Thursday's discussion, but were unavailable.

It is also possible Metro Council could take future action to fight the legislation, according to McCraney.

Although, the bills won't even be on the table for state lawmakers until they meet again in January of next year.