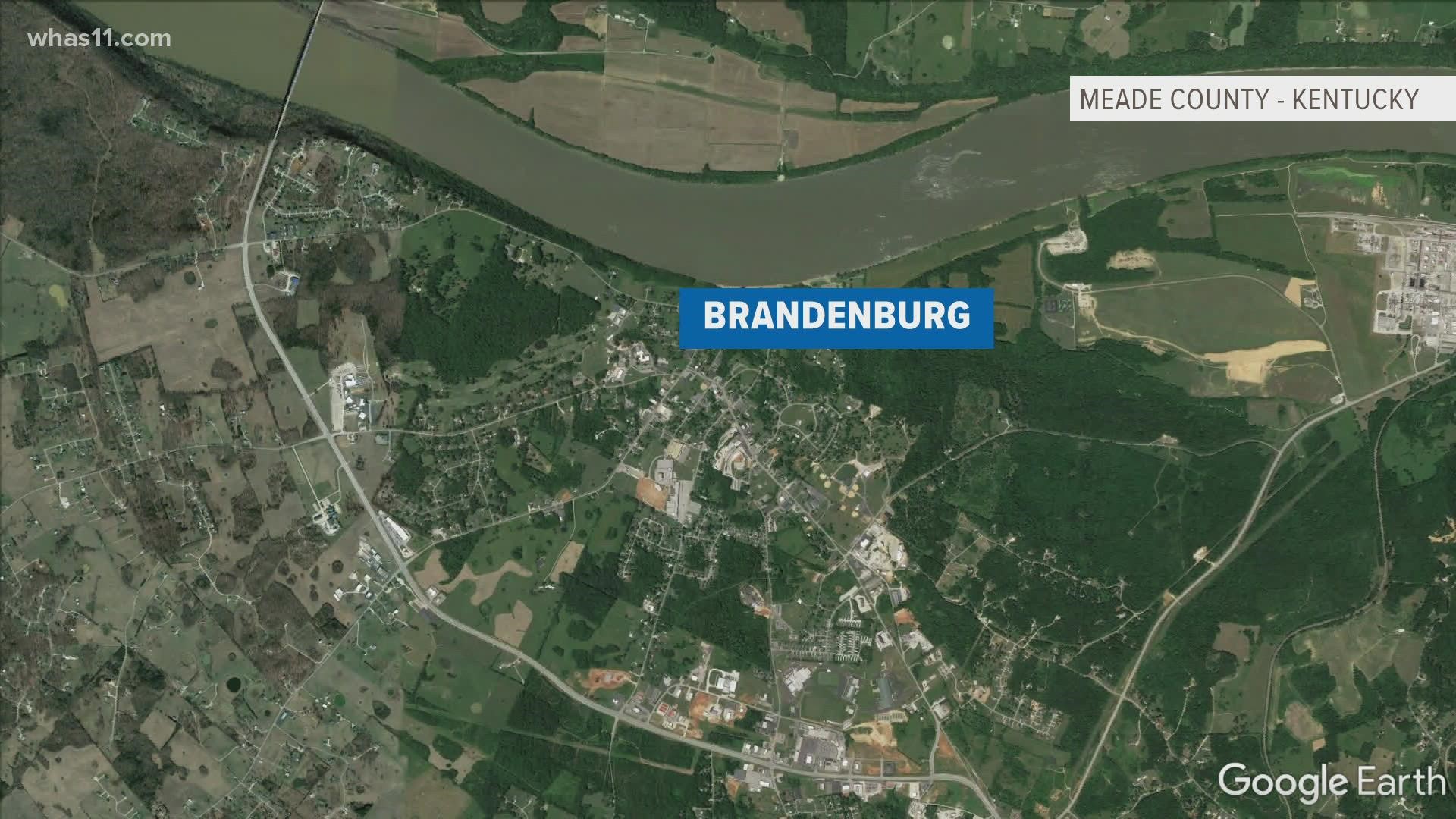 MEADE COUNTY, Ky. — Authorities in Meade County are investigating after two bodies were discovered in the Ohio River.

Brandenberg Chief of Police Brain Haag confirmed that the report of the bodies being found was made around 5 a.m. Thursday.

The Indiana Department of Natural Resources confirmed the bodies found by barge workers.

Various agencies had been searching the area since 9 p.m. Tuesday night, when Indiana Conservation Officers located a boat adrift along the Indiana shoreline upstream from where the victims were recovered.

The victims have been identified as 40-year-old Billie Gardner and 46-year-old Kevin Wardrip.

Before the recovery, agencies had been focusing their search efforts to the area downstream of Brandenburg, where the boat was launched.