State Senator Morgan McGarvey, the top-ranking Democrat, announced plans he would run for Yarmuth’s seat via Twitter on Tuesday. 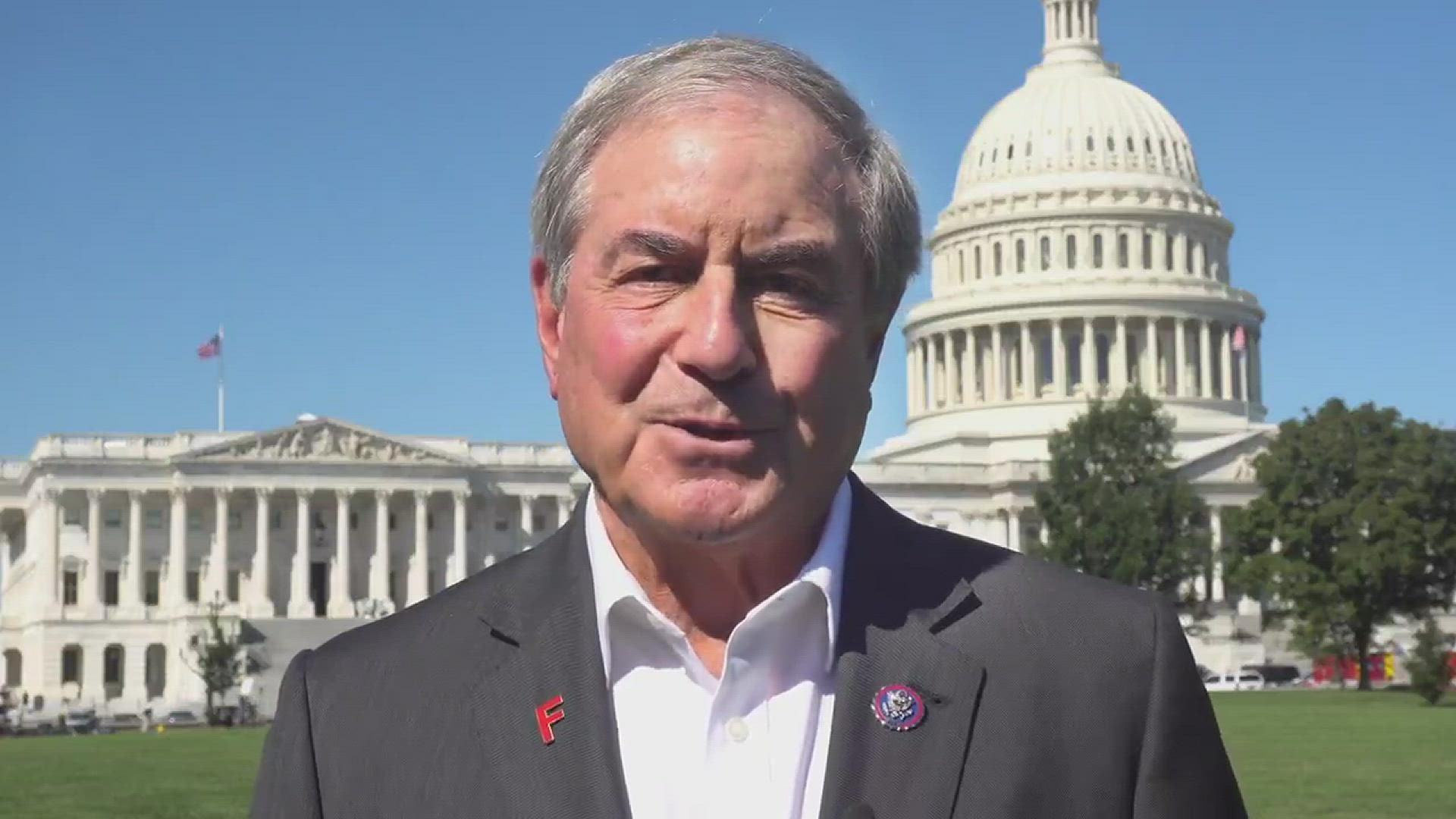 State Senator Morgan McGarvey, the top-ranking Democrat, announced plans he would run for Yarmuth’s seat via Twitter on Tuesday.

"I thank John Yarmuth so much for his service. He's done an incredible job and I hope to go to Washington to fill his shoes and move this city, state and country forward."

McGarvey said he received a call on Monday, saying Yarmuth was not running again and wouldn’t be running for his seat if Yarmuth stayed in the race.

The Minority Leader has been serving Kentucky Senate District 19 since 2012.

The only other Democrat that has thrown her name into the race is former Metro Councilwoman turned state representative, Attica Scott. She has served three terms in the Kentucky House.

No Republican has announced their plans to run in Kentucky’s Third Congressional District.