Mass testing being done at Kentucky prison where virus found

The state is trying to avoid a repeat of the major COVID-19 outbreak that occurred this spring at a prison where the virus cases numbered in the hundreds. 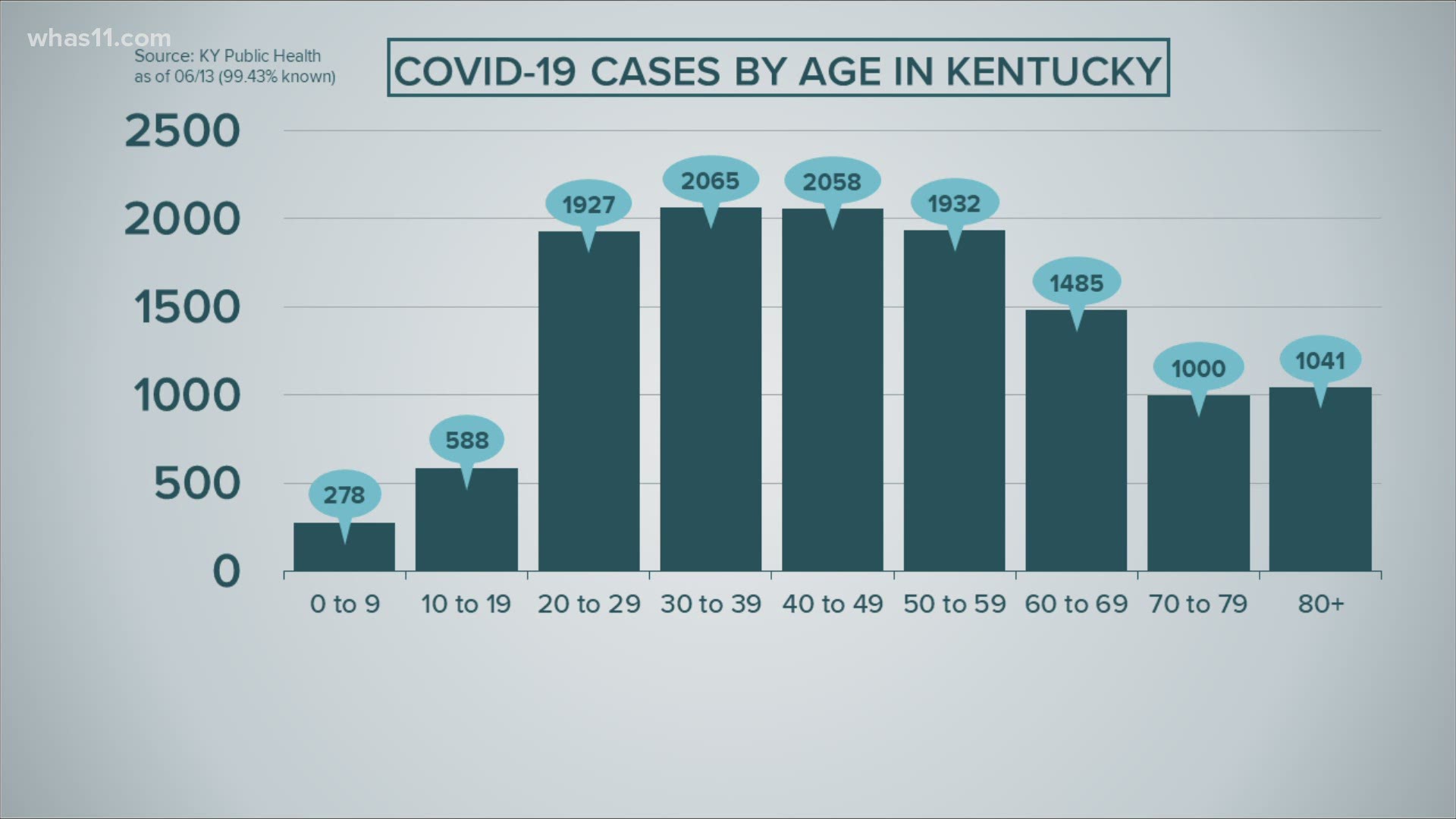 FRANKFORT, Ky. — Mass testing for the coronavirus is underway at a women’s prison in Kentucky after at least 14 people contracted the virus, Gov. Andy Beshear’s administration said Monday.

The state is trying to avoid a repeat of the major COVID-19 outbreak that occurred this spring at a prison in western Kentucky where the virus cases numbered in the hundreds.

Applying lessons learned from that situation, the state stepped up mitigation efforts that include mass testing at the Kentucky Correctional Institution for Women, said J. Michael Brown, secretary of Beshear’s executive Cabinet.

“We are confident that using the methods we’ve learned ... that we will also bring KCIW under control,” Brown said during the governor’s coronavirus briefing.

Brown reported that three staff members and 11 inmates at the women’s prison have tested positive for the virus. No one from the prison is hospitalized because of the virus, he said.

Testing at the facility is expected to be completed by the end of the week, he said. The women’s prison has 639 inmates and 228 staff, he said.

The outbreak this spring at the Green River Correctional Complex resulted in 417 virus cases among inmates and staff, Brown said. Of them, 392 have recovered. To contain the virus’s spread, officials separated inmates into housing units based on their health conditions.

The update at the women’s prison came as seven inmates there filed a federal lawsuit seeking their release, citing a heightened risk of serious illness or death if they contract COVID-19. They have preexisting health conditions, including chronic lung, heart and kidney ailments, the suit said.

The inmates asked a judge to order their release from custody or to move them to home confinement. Such action might be “the only way to prevent their sentences from becoming death sentences,” the suit said. They are represented by the American Civil Liberties Union of Kentucky.

Beshear told reporters Monday that he had not yet read the lawsuit. The governor also spoke of applying the lessons learned at Green River to the situation at the women’s prison.

“What we see from Green River is if you are able to test the whole facility and you are able to move those that are medically compromised as quickly as possible ... that you can stabilize a prison,” he said.

Beshear also announced 205 new cases of COVID-19 and six more deaths in Kentucky during the past two days. That raised the state’s total cases to 12,647 and pushed the death toll past 500 since the pandemic began.

For most people, the new coronavirus causes mild or moderate symptoms, such as fever and cough that clear up within weeks. For some, especially older adults and those with existing health problems, it can cause more severe illness, even death.

Coronavirus death rate is higher for those with chronic illnesses

FDA revokes emergency use status of hydroxychloroquine for COVID-19

Poll: Black Americans most likely to know a COVID-19 victim