The agency has also partnered with a tourism advisory group to come up with a 10-year destination strategic plan. 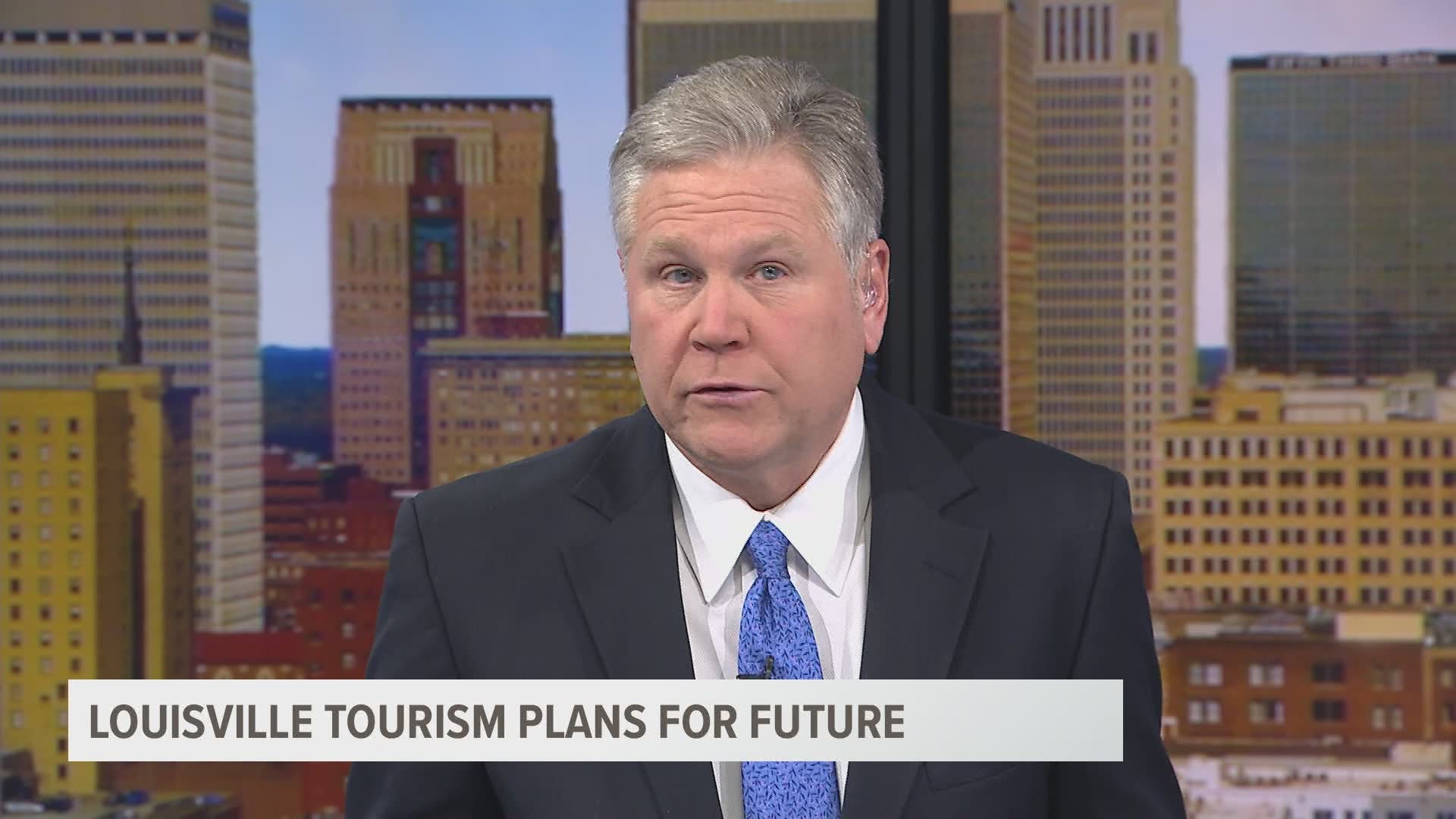 LOUISVILLE, Ky. — Louisville is a city known for its bourbon and its horses. But in 2020 – many of those bourbon makers turned to making hand sanitizer and the horses ran without the typical pomp and circumstance the first Saturday in may bring.

Last year Louisville lost an estimated $356 million in tourism dollars when events were postponed or canceled, according to Louisville Tourism. It’s a huge impact for one of Louisville's big industries.

“People want to travel they want to get out,” Louisville Tourism COO Cleo Battle said. “We want to make sure Louisville is a viable option when people are making those decisions.”

Tuesday Louisville Tourism released expected attendance and economic impact for the top 15 events in the Louisville area in 2021.

That estimated impact is more than $350 million.

There are still factors out of the control of Louisville Tourism, so the organization is focusing on what it can control.

“Make sure we’ve got our brand where we need it to be and we are marketing and advertising in the feeder markets we have traditionally advertised in,” Battle said.

The city is looking past just 2021 – Louisville Tourism has partnered with JLL Hotels and Hospitality’s Advisory Team to develop a 10-year plan to bring 25 million visitors by 2030.

They took the things that makes Louisville unique to build on.

The plan has seven priorities and checkpoints to meet at different times throughout the ten years and has also included a lot of community input.

The new year brought a new hope, that the convention centers and hotels will fill back up and tourists will once again be walking down the streets of Louisville.

“I don’t think we believe that we’re going to fully get back to where we were in 2021 but [it] just would be good to see some growth back into that area for our community,” Battle said.

If you’d like to read the complete Louisville Destination Strategic Plan – check it out here.