Results are in for Jefferson County and many on Metro Council will be keeping their seats. 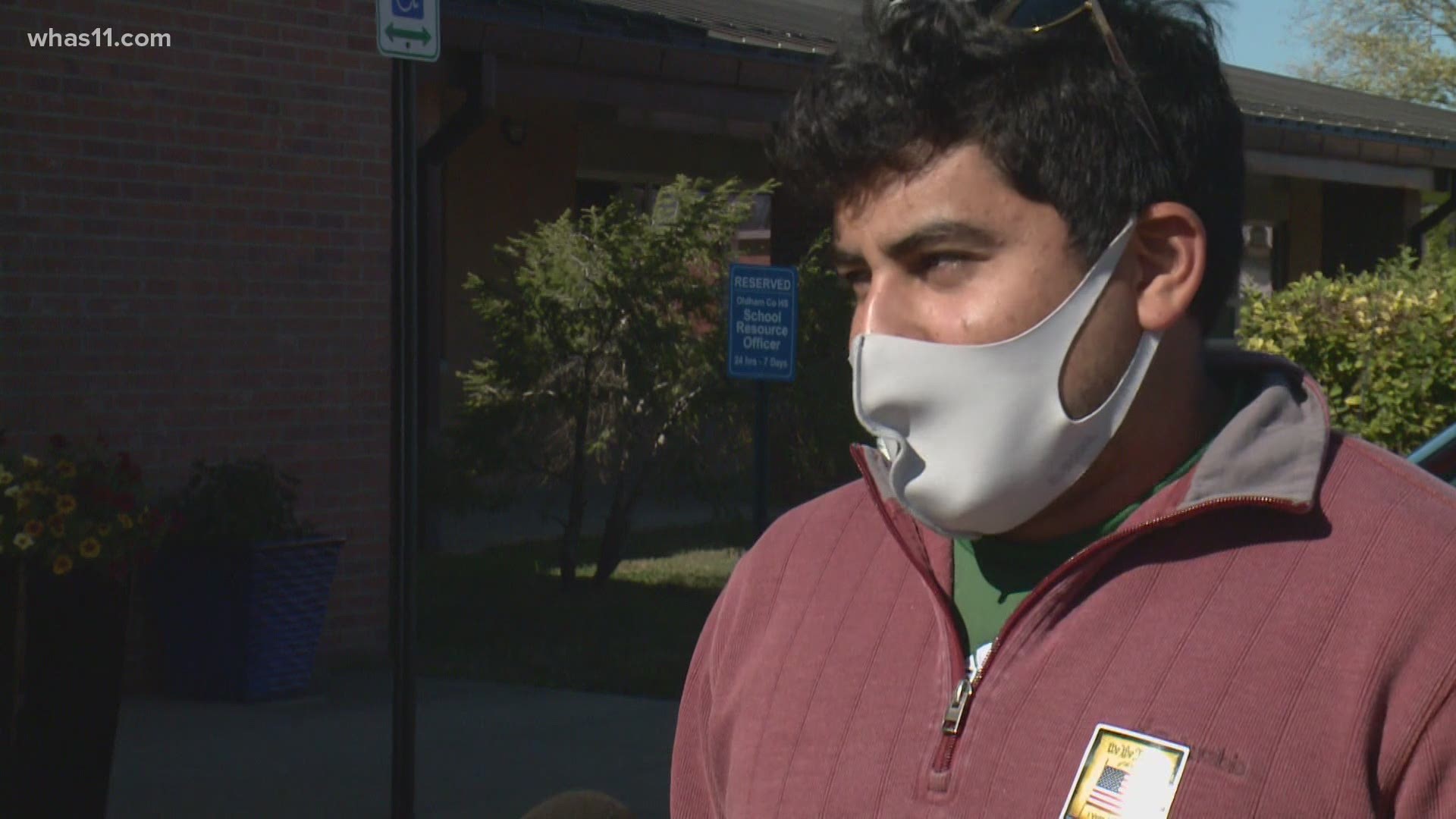 LOUISVILLE, Ky. — Several Louisville Metro Council incumbents will be keeping their seats after Jefferson County has tallied up the votes on Election Day 2020.