"There's very little we control here locally," Councilman Winkler said. "Part of my effort here is to move the focus where it needs to be which is in Frankfort." 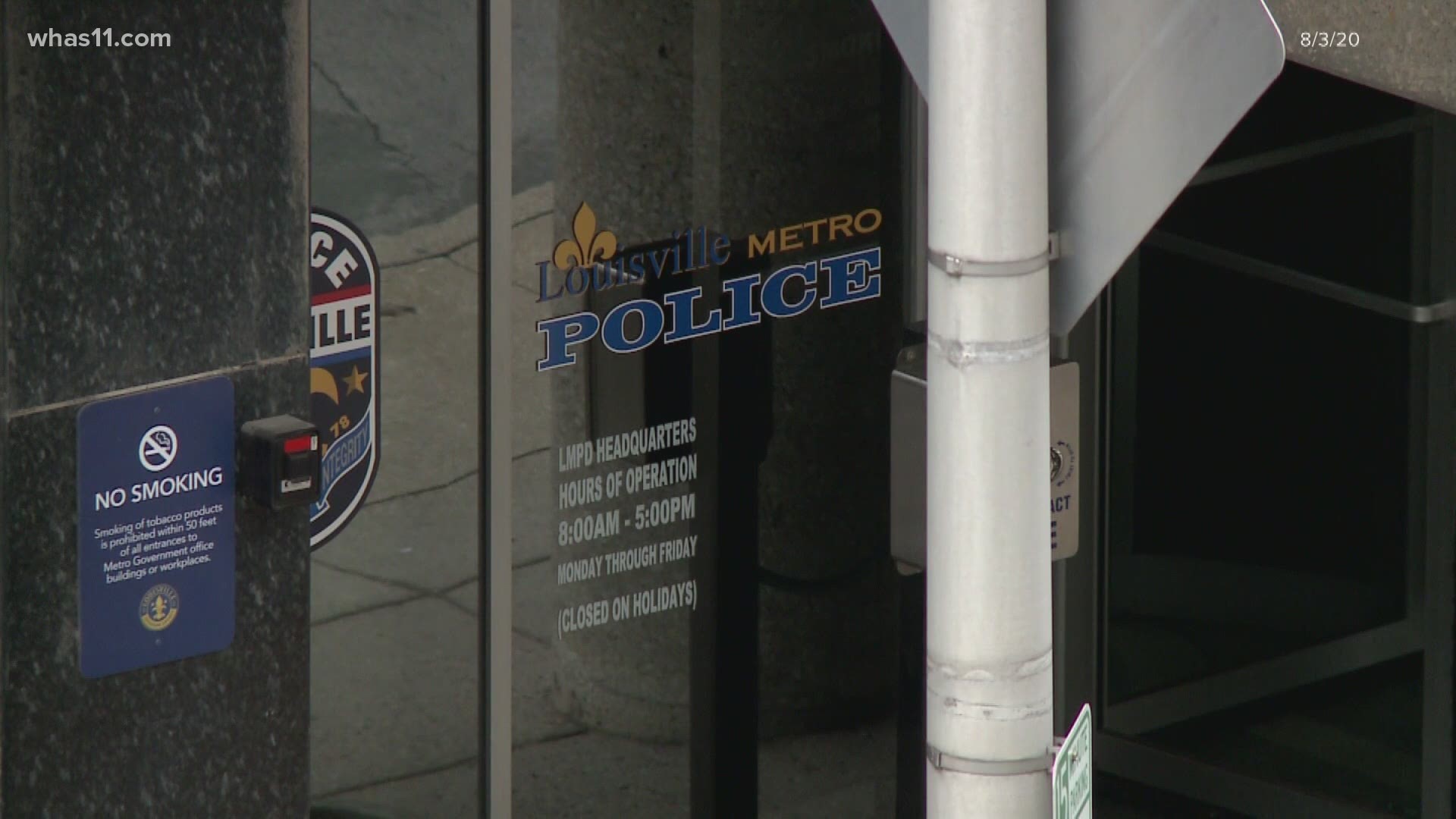 LOUISVILLE, Ky. — Louisville made another step in reform Thursday night, with Metro Council approving the ordinance creating a civilian review board and Office of the Inspector General. It follows actions taken by council earlier in the year to ban no-knock search warrants and pass limitations on police use of force.

Now, council members are looking ahead at more steps and pointing to Kentucky lawmakers for changes at the state level.

"There's very little we control here locally," Councilman Markus Winkler, (D-17) said. "Part of my effort here is to move the focus where it needs to be which is in Frankfort."

The resolution lays out three areas for changes. One, asks the state legislature to allow subpoena power for the Office of the Inspector General.

"One piece should be a no-brainer and that is granting subpoena power, which is not a very difficult thing," state Sen. Gerald Neal, (D-Louisville) said after reading the resolution.

Sen. Neal said the other asks by Metro Council will be tougher to pass at the state level. The resolutions also calls for the General Assembly to amend the Kentucky Open Records Act to mandate police departments release body camera footage, 911 calls and other communications after critical incidents. Lastly, the resolution asks the law to be changed to allow city officials to make public comments about incidents before investigations are complete.

"My only focus is to enhance transparency and accountability and restore the public trust between our citizens and the police," Winkler said. "Making these changes is not anti-police and that I think is really really important."

"I think it has a tremendous amount of merit. But I think it's going to be more of a difficult piece," Neal said.

Councilman Winkler said he knows it'll be an uphill battle. The state legislature convenes in January for a short session.

Senator Neal, who's working on crafting police reform legislation said it's "not plausible" all changes will be made but he does expect state-wide reform on no knock search warrants and body cameras.

The River City FOP said Thursday night in response to a request for comment, "The FOP is prepared to begin negotiations with the city in January for a longer term contract. Those negotiations will address many issues and concerns from “both sides of the table."

"The FOP feels that that any potential changes to state law need to be fully examined by all parties involved in order to determine the value and/or repercussions of those changes," the statement read.