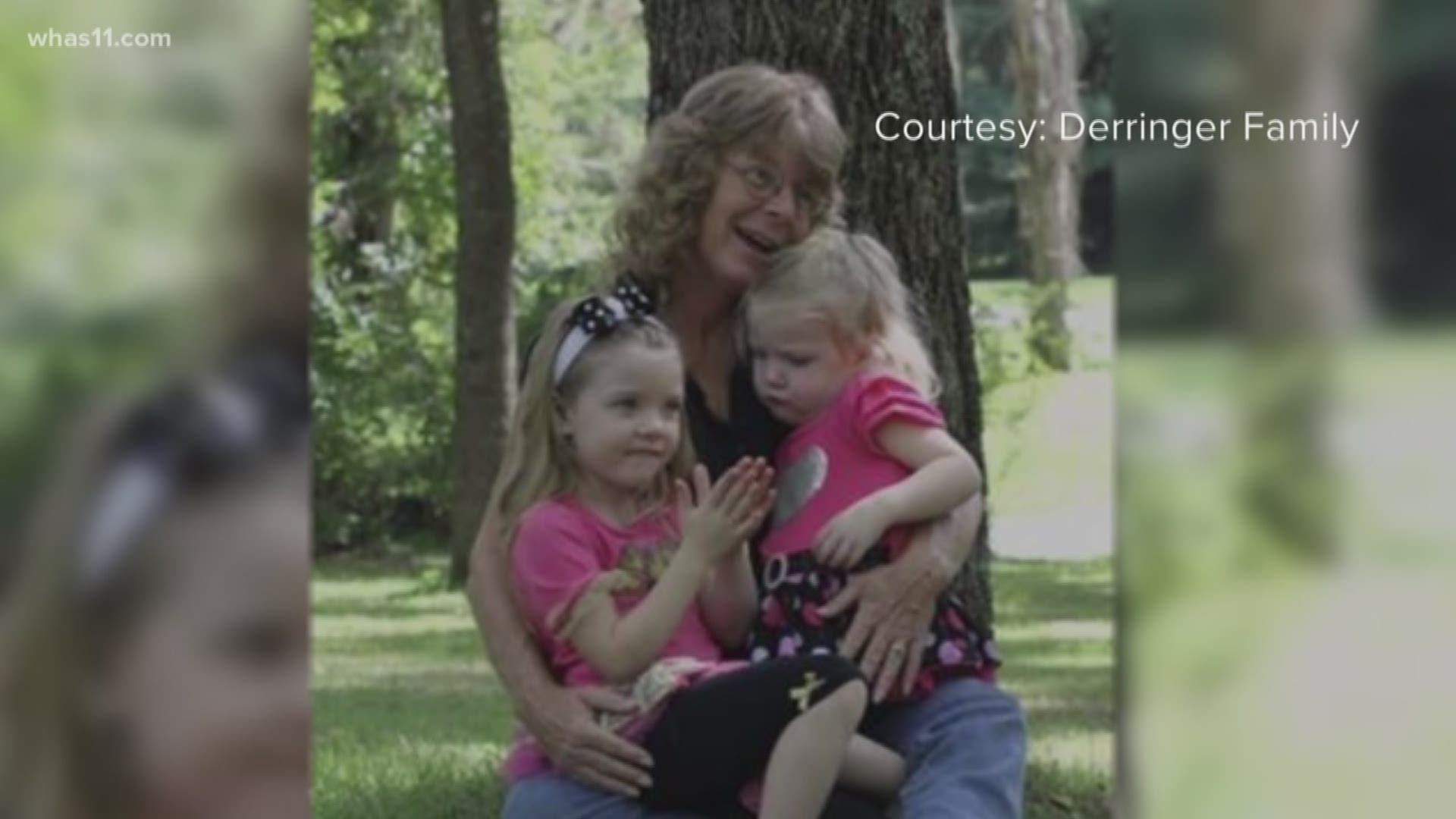 LINCOLN COUNTY, Ky. — The family of a woman killed in a pipeline explosion in Lincoln County in early August is suing Enbridge, the owner of the pipeline.

Born in Indianapolis, Derringer drove a semi-truck for 35 years. Her family says she most recently drove for Jim Beam Distillery. She loved dancing, and her family above everything else.

Attorney Kyle Findley of Houston-based Arnold & Itkin is representing the Derringer family, suing Enbridge “for well over a million dollars,” he said.

“The pipeline we’re dealing with was built in the 1950s. There’s no doubt that something went wrong," Findley said. "Under no circumstances should the hydrocarbons or the gas that is inside the pipelines actually leak.”

He hopes this lawsuit brings change, forcing Enbridge, and companies like it, to invest in consistently checking pipelines, shutting down lines before lives are at stake, and overall, pressing federal agencies to raise industry standards.

We reached out to Enbridge for their reaction. They tell us they can’t comment on active or pending litigation. But the attorney representing Derringer told us Enbridge denies their negligence caused her death.